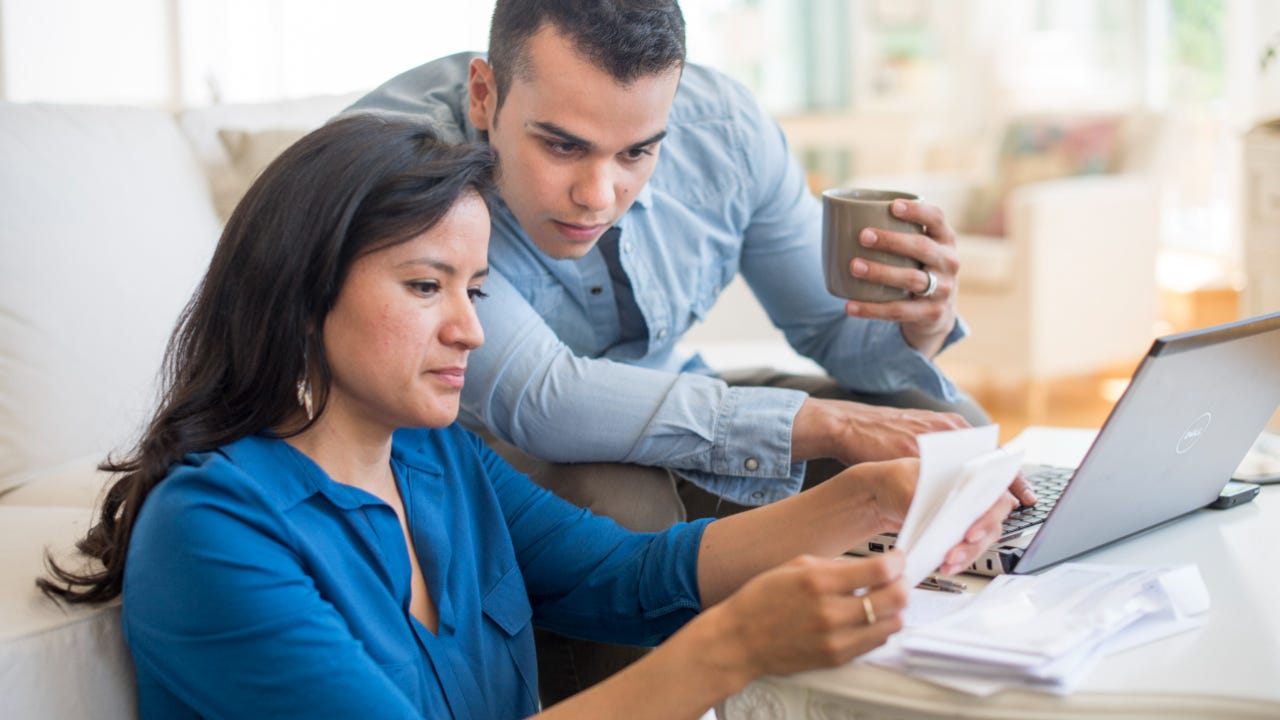 Savings and money market account rates are expected to climb in 2022, though the increases may be smaller than consumers could hope for.

“2022 is poised to be a year that rates begin to rise, but savers can skip the party hats and balloons,” says Greg McBride, CFA, Bankrate chief financial analyst. “Most banks, and big banks in particular, are sitting on a pile of deposits and will be very hesitant to pass along higher yields to savers if they don’t need more deposits.”

Though the Federal Reserve has penciled in three rate hikes for 2022, McBride’s forecast calls for just two increases. “The Fed has a habit of overestimating how quickly they think they can raise rates,” he says.

Annual percentage yields (APYs) for top-yielding savings accounts and money market accounts are expected to rise to 1.05 percent in 2022, McBride says, following his two predicted Fed rate hikes. Still, he says, “yields will still finish 2022 well below the actual rate of inflation and below the Fed’s 2 percent target rate of inflation.”

As in the current rate environment, online banks are viewed as the best bet for competitive savings yields. Currently, the top-yielding savings accounts pay 0.55 percent APY.

“An almost imperceptible increase and in large part because many of the big banks are not going to be in a hurry to pass along higher rates,” McBride says.

What happened to savings and money market account rates in 2021

The big factor influencing rates in 2022

Most banks have plenty of deposits, which may result in lower APYs being offered during the expected Fed rate increases in 2022.

“So the good news is, better rates than what you can get today,” says Adam Stockton, director of retail deposits business at data-analysis provider Curinos. “The bad news is, ‘Hey, you might not be able to see the full benefit,’ just because there’s so many fewer banks that need deposits today then at most times in the past.”

The Fed hasn’t raised the federal funds rate since Dec. 19, 2018, the last in a series of nine rate hikes that began in December 2015.

Next steps for savers

The COVID-19 pandemic showed consumers just how quickly their financial situations can quickly — and dramatically — change, whether the result of job loss, health emergencies, or a large unexpected expense.

Earning a competitive savings APY is important, but it’s also vital to save even when times are good.

“There’s no better time to save then when employment’s low, incomes are rising and people are working,” McBride says. “That’s the time to make headway on building up that savings.”