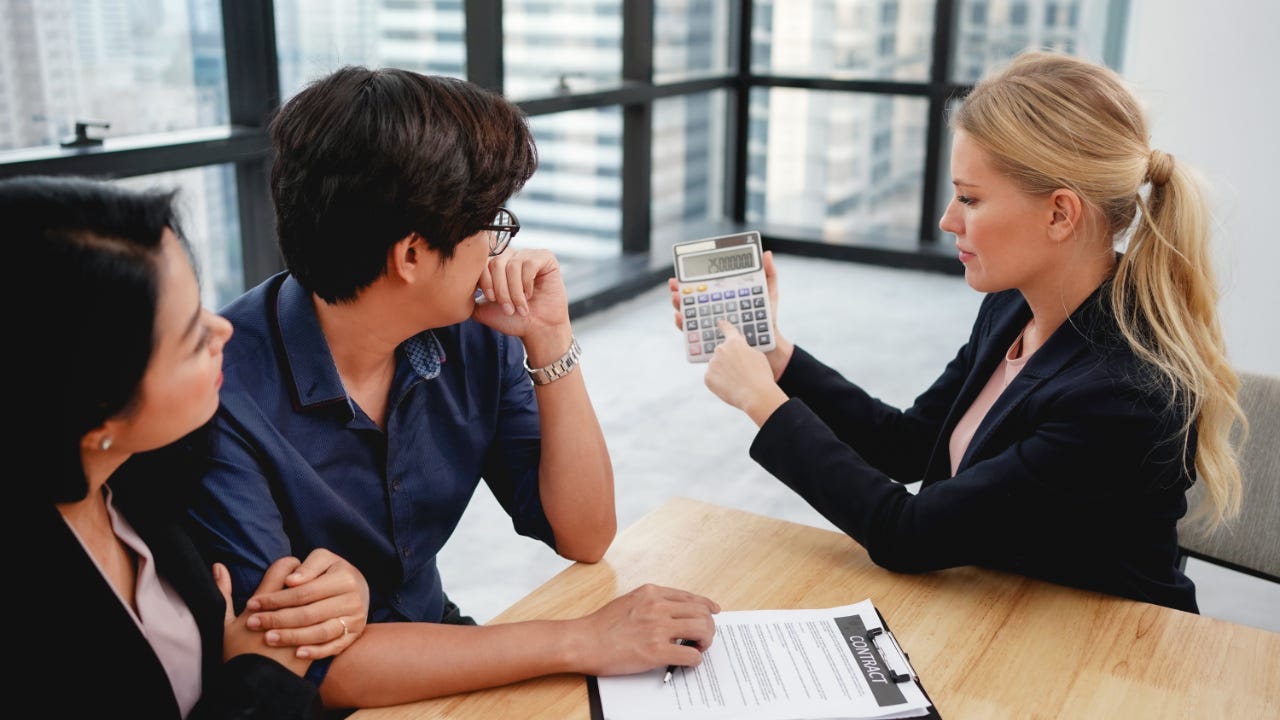 Experts polled by Bankrate were mixed on what mortgage rates will do in the coming days, but most expect them to remain the same in the week ahead.

The largest share of respondents to the poll — 46 percent — said rates should remain the same this week. The rest of the experts were evenly split on whether rates would go up or down.

“Another week of steady as she goes for mortgage rates,” said Gordon Miller, owner of Miller Lending Group in Cary, North Carolina. “Despite an uptick in Treasury yields there has been little to no impact felt by the markets, so it continues to appear as if low rates are here for an extended period of time.”

Logan Mohtashami, a Housing analyst at HousingWire in Irvine, California, also expected no movement. “Yields rose on some anticipated news of more disaster relief, which hasn’t happened yet. Bond yields dropped and recovered some of that drop. For now, it’s headline-driven on the disaster relief as the vaccine is almost here,” he said. “Keep an eye on any news coming on that front, and the bigger disaster relief, the higher bond yields can go short term.”

Even those who declared a directional position admitted that market movements could be fickle.

“Down — unless there is a stimulus package and then it will go up,” said Joel Naroff, president and chief economist at Naroff Economic Advisors in Holland, Pennsylvania.