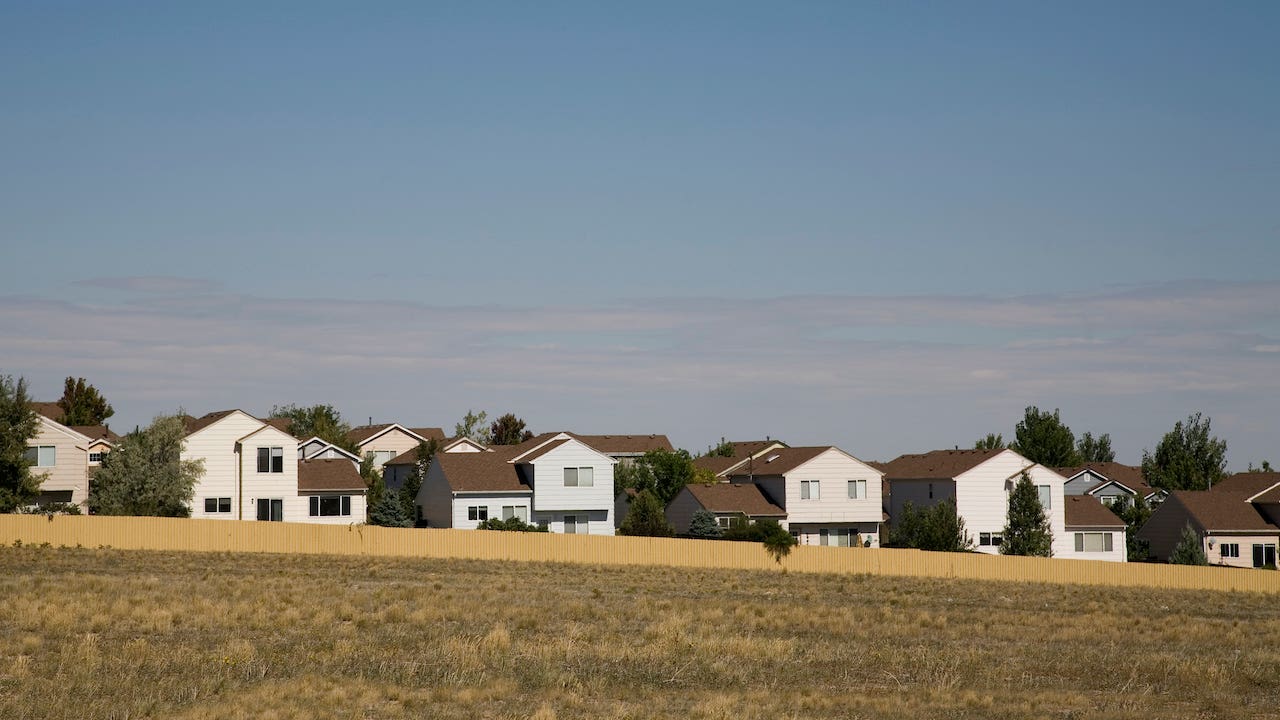 Mortgage lender Steve Nakash says he was surprised by the volatility that hit mortgage rates in late February. After dropping for months, rates suddenly snapped upward.

“This is an odd market. It’s really unique,” says Nakash, managing partner at Cherry Creek Mortgage in Englewood, Colorado. “We’ve never really seen it in the history of mortgage rates.”

Nakash spoke to Bankrate.com about his perspective on the mortgage market — including why you shouldn’t pay points and why post-crash rules mean lenders can’t rip you off.

Is the refi window closing gradually, or is it slamming shut?

Nakash: It’s not gradual. It’s pretty drastic. If rates continue to rise for the next month to month and a half, banks won’t have enough volume to keep their employees busy enough, so there are going to be a lot of layoffs. I have a team of 115. If rates stay the way they are now, I’ll have to do a 30, 40 percent layoff to be able to survive.

What’s your advice for homeowners in this rate climate?

Nakash: There’s still a lot of homeowners out there who could benefit from the current rate environment. In the big scheme of things, yeah, we’ve gone from 2.5 percent to 3.5 percent. But there’s a lot of borrowers out there sitting at 4.5 percent who can totally benefit. This is an odd market. It’s really unique. We’ve never really seen it in the history of mortgage rates.

In a standard market, an average move in the mortgage-backed securities (MBS) market is maybe 5 to 10 basis points in a day. To give you some perspective, on Feb. 25, the MBS was up 115 basis points. On Feb. 26, the MBS decreased 63 basis points. You have analysts who have been following the market for years, and they have no clue what’s going on. It’s very detached from the index that they’re used to seeing. We’re seeing huge ups and downs. It’s a different animal.

Nakash: A lot of borrowers don’t pull the trigger because they continuously think rates are going to go lower and lower and lower. They start listening to CNBC talking about how low the rates are, and how much lower they could go. They delay it and then they miss the boat, to the point that they never end up refinancing. They’re just chasing the lower interest rates.

One thing that jumps out from the refi boom of 2020 is just how high borrowers credit scores are. Why is that?

Nakash: Here’s my theory: Millennials are a lot more educated than previous generations. They do their due diligence. They read a lot of articles. They understand that missing their mortgage payment is a huge deal. They understand that missing a car payment is a huge deal. And millennials are part of a generation where there were a lot of programs for borrowers if they have trouble making payments. There’s a lot of tools now that have never been around in the mortgage space.

One of the many questions mortgage borrowers face: Should I pay points to lower my rate?

Nakash: It makes sense not to pay points. Consumers understand that a lower rate and cutting their term to 15 or 20 years creates so much more value. Charging points up front is really not a thing any more. It’s going away pretty fast.

Consumers should really do their diligence and go with lenders that aren’t charging anything up front. Lenders are still making their money. They just make it on the back end.

What’s the biggest misconception consumers have about the mortgage industry?

Now, the mortgage industry is arguably one of the more regulated industries. It’s almost impossible to do anything that even resembles taking advantage of the consumer. I do business in California, and California regulators audit five to six times a year. They go deep into it. If they find any irregularities, you’re going to get punished. You’re going to pay a huge fine, or even lose your license.

Will rising mortgage rates cause the super-hot housing market to cool?

Nakash: It’s really hard to say the market is going to cool off. Cooling off means buyers are going to have second thoughts, or their purchasing power is not going to be as high. There’s so  little inventory, and there’s so much pent-up demand that it’s going to compensate for the buyers who are not going to be able to buy at a certain price point.