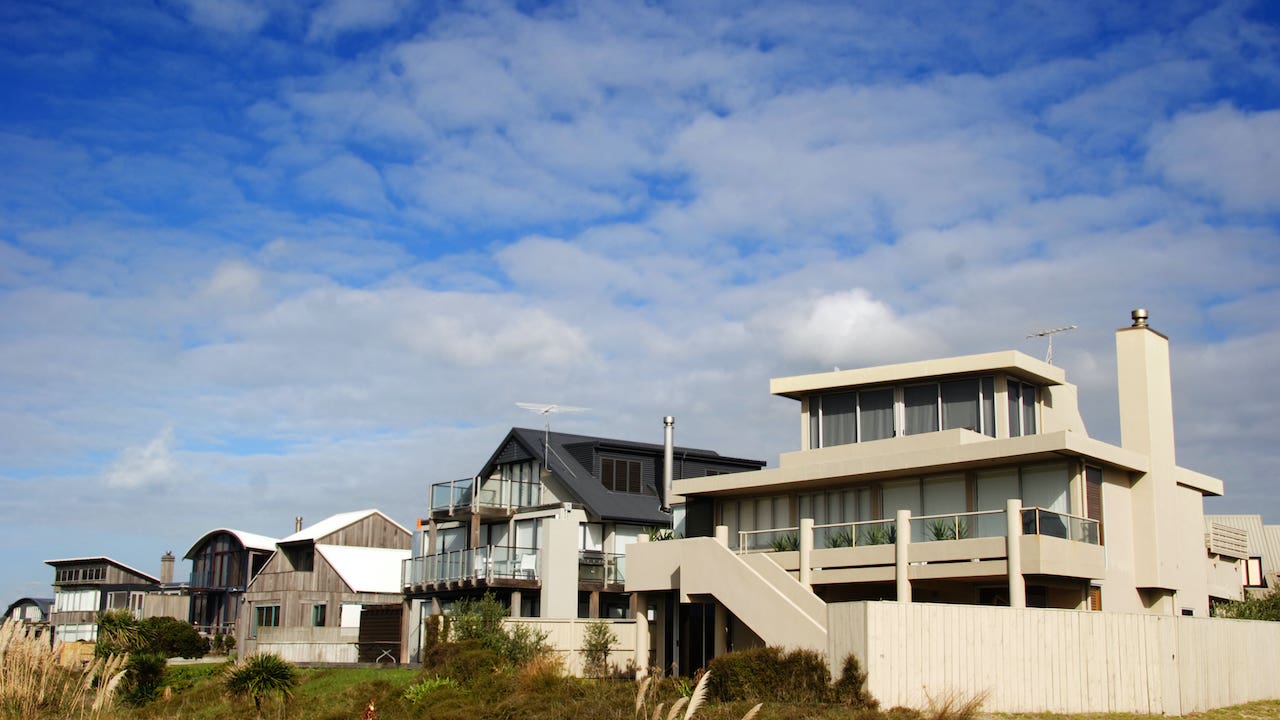 Springtime can be full of surprises, and this season delivered a plot twist — a drop in mortgage rates. After rising steadily the previous two months, rates dipped throughout April.

Plenty of people didn’t see that one coming. So the experts have taken a closer look at the financing climate ahead and determined whether earlier 2021 rate predictions need to be reassessed. Their consensus? Don’t expect rates to drop any further in the coming months.

The May rate outlook

At the end of April, the benchmark 30-year fixed-rate mortgage averaged 3.20 percent, according to Bankrate’s national survey of lenders – its lowest mark since early March. Freddie Mac says rates dipped below 3 percent in April (unlike Bankrate, Freddie Mac doesn’t include origination points in its figure). But Nadia Evangelou, senior economist and director of forecasting for the National Association of Realtors, suggests this rate drop may be an anomaly.

“I didn’t expect to see rates go below 3 percent again. But these mortgage rates in the 2 percent range won’t likely last long,” she says. “It’s true that, in the last three weeks, the 10-year Treasury yield and mortgage rates have fallen, even though the economy is growing faster.”

Meanwhile, investors are recalibrating their expectations for rising inflation.

“Investors realize that inflation won’t be a problem in 2021 and won’t cause the Fed to reevaluate its approach of low rates any time soon,” Evangelou says.

Evangelou believes the economy is at an inflection point, with expected strong growth in hiring ahead thanks to a rise in rates of another kind: increased vaccinations and policy support. For these and other reasons, she anticipates the 30-year mortgage rate to creep up in May, ending at around 3.1 percent before the calendar turns to June.

“Much of what we’ve seen in terms of better economic data and higher inflation has already been priced in, as evidenced by rates stabilizing and even pulling back in the face of some really strong economic numbers,” says McBride. “Even if mortgage rates resume the move upward in the weeks ahead, it will be much more modestly than what we’d seen in the first few months of this year.”

Daryl Fairweather, chief economist for Seattle-headquartered Redfin, is optimistic that the economy will rebound to more normal levels sooner than many expected, especially with the vaccine rollout expanding quickly and the Biden administration announcing new recovery spending plans.

“But there are a lot of factors that could change these trajectories. And while mortgage rates dropping below 3 percent is welcome news for many buyers, I don’t think this means we’ll see record-low rates in the long run,” Fairweather says.

Speculations for summertime and beyond

McBride envisions mortgage rates hovering in the 3 percent to 3.5 percent range for most of 2021.

“As long as economic expectations pan out – meaning a strong rebound and an increase in inflation – the risk will be to the upside,” he adds. “But with a much slower growth pace expected in 2022, that might trigger a pullback at some point in the second half of this year.”

The prospect of inflation is particularly concerning to Fairweather.

“That’s especially true with recent price increases and shortages in goods like lumber. Time will tell whether we start to see more shortages in essential products, which could lead to higher inflation,” she says. “Another thing to keep an eye on is the condition of foreign markets. If our economy fully recovers but other countries are still struggling to fight off the virus and return to normal, I think we’ll see global investors put their money in relatively safe American assets, which could actually bring rates down.”

“Mortgage rates are more likely to rise than fall throughout the rest of 2021,” Evangelou says. “The economy is growing more quickly than expected as Americans get vaccinated and resume traveling. As consumers spend more, prices rise – putting upward pressure on rates.”

She predicts mortgage rates averaging 3.5 percent by the end of the year.

That’s close to the forecasts of other widely watched real estate organizations. Fannie Mae and Freddie mac predict the 30-year fixed mortgage rate to average 3.2 percent in 2021. The Mortgage Bankers Association expects rates to rise to 3.7 percent by the end of the year.

If you are in a good position to purchase a home or refinance soon – meaning you qualify for a loan, can afford the monthly housing expenses and have a reliable source of steady income – “carpe diem” may be your best strategy.

“If you are ready, you should go ahead and lock in your rate now. Current mortgage rates may be the lowest you can get,” says Evangelou. “Nevertheless, if you are not ready financially to purchase or refinance, you shouldn’t hurry or feel stressed.”

Even as rates begin an upward drift, they are expected to remain favorable and historically low for the next couple of years.

“Mortgage rates are still lower now than they had been at any time prior to the summer of last year,” McBride says. “In other words, if someone had offered today’s rate to you this time last year, you would’ve jumped all over it. The bottom line is that rates are still very low, and even if they increase further they will still be among the lowest level seen any time before the pandemic.”

Fairweather is particularly bullish on refinancing sooner than later.

“If spending all this time at home over the last year hasn’t made you want to move, I think you’ve found a keeper. Now is a reasonable time to commit and lock in a lower rate, which could put more money in your pocket that can go toward home improvements, groceries, savings, or fun experiences now that the world is starting to open up a little more,” says Fairweather. “Those who wait for rates to drop even lower will likely be disappointed.”

Putting matters in proper perspective with a little context is helpful: Consider that, even if rates rise closer to 4 percent in the months that follow, that’s still far below the historical average fixed mortgage rate of 8 percent, Evangelou notes.

When you are ready to act, don’t settle for the first mortgage deal you see. Shop around and get quotes from at least three different lenders.

“Not everyone is offering the same rate or charging the same fees,” McBride says. “Comparison-shopping can save you thousands of dollars.”

<p>Erik J. Martin is a Chicago area-based freelance writer/editor whose articles have been featured in AARP The Magazine, Reader's Digest, The Costco Connection, The Motley Fool and other publications. He often writes on topics related to real estate, business, technology, health care, insurance and entertainment.</p>