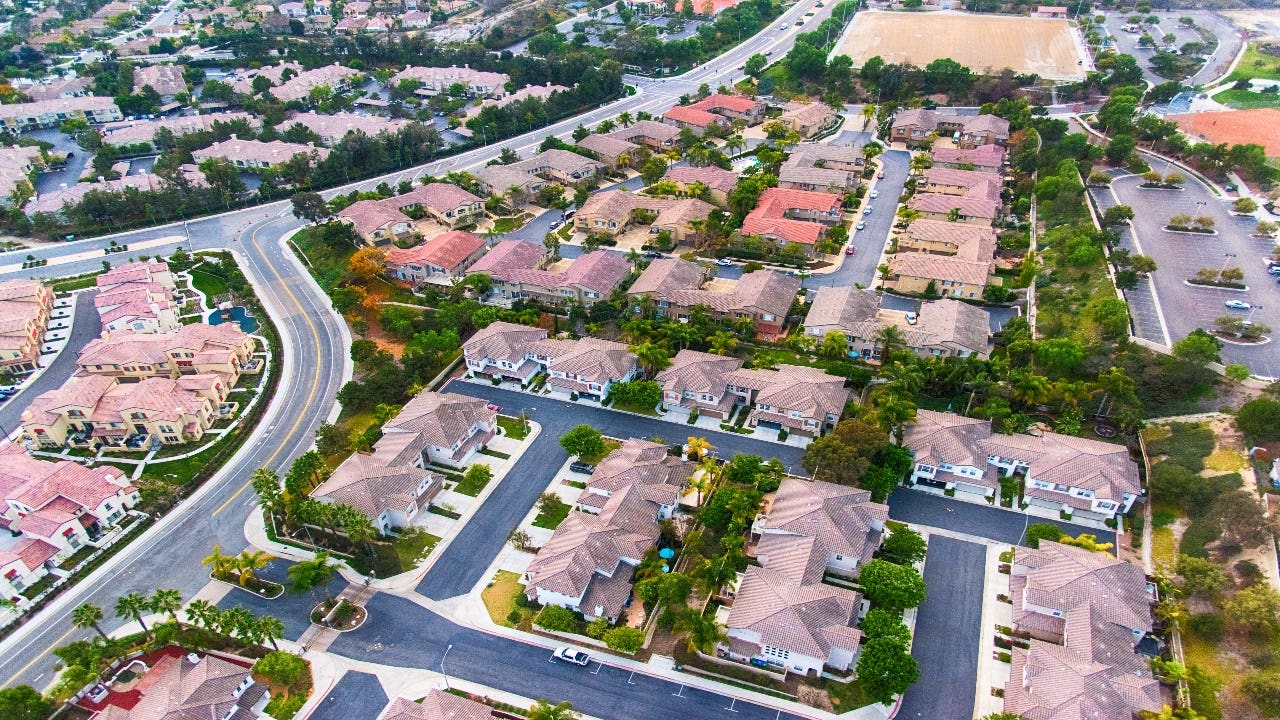 During the early days of the coronavirus recession, the market for non-qualified mortgages ground to a halt. In recent months, however, non-QM loans have returned as an option for self-employed borrowers who don’t qualify for mainstream mortgages.

“The industry obviously took a beating,” says Raymond Eshaghian, president of GreenBox Loans, a non-QM lender in Los Angeles. “But in the last few months, we’ve seen that market bouncing back.”

Angel Oak Home Loans, a non-QM lender in Atlanta, reports a similar trend. Investors shunned non-QM loans in March and April as too risky. But with the housing market holding up well during this recession, mortgage investors — who dictate the availability of non-QM loans — have reversed course.

What are non-QM mortgages?

Non-QM loans sport a jargony name that only a bureaucrat could love. The concept of qualified and non-qualified mortgages grew from the regulatory response to the housing crash.

When the mortgage market melted down in 2007 and 2008, the primary culprits were “liar loans,” stated-income loans and other fast-and-loose mortgages that approved borrowers for risky debt. In the aftermath of that debacle, the Consumer Financial Protection Bureau in 2014 sought to marginalize exotic mortgages.

The QM rule requires lenders to offer loans with features that protect borrowers from mortgages they can’t afford. There’s still some wiggle room, though, and that’s where non-QM loans come in.

A borrower taking a loan that will be bought by Fannie Mae or Freddie Mac provides pay stubs, tax returns and bank statements as part of the approval process. A non-QM borrower, on the other hand, typically submits only bank statements.

Cregger points to quirks in the tax treatment of business expenses. To lower their tax bills, entrepreneurs use business expenses to offset their income. However, that practice might not make their tax returns attractive to lenders.

Cregger offers the example of the owner of a plumbing business — with his fleet of trucks and roster of employees, his tax return shows hefty expenses and not much profit. “On paper, he may not look like the guy making $1 million,” Cregger says.

Instead of scrutinizing tax returns and pay stubs, non-QM lenders focus on borrowers’ bank statements. As of mid-September, Angel Oak was offering bank-statement loans for as much as $3 million to borrowers with credit scores as low as 660.

One obvious downside to non-QM loans is their cost. At a time when mortgage rates on Fannie and Freddie loans are at record lows — below 3 percent — rates on these specialty mortgages are typically more than 5 percent. That explains why non-QM loans remain a niche product.

“When I talk about non-QM loans, I refer to them as less than 4.5 percent of all loans done in America,” says Logan Mohtashami, lead analyst for HousingWire.

Even if the market for non-QM loans is small, the mortgages play an important role, say proponents of non-QM loans. Before the coronavirus pandemic struck the U.S. in March, non-QM loans were the fastest-growing segment of the mortgage market, Angel Oak says.

With more and more Americans working as independent contractors, many borrowers struggle to get approved for qualified mortgages. “There is a large percentage of loans that don’t fit in that box,” Cregger says.

And the box seems to be getting smaller. In June, Fannie Mae and Freddie Mac, the government-backed companies that buy most of the mortgages issued in the U.S., began requiring additional paperwork from self-employed borrowers. The agencies want borrowers to provide year-to-date profit and loss statements that show revenues, expenses and net income so far in 2020.