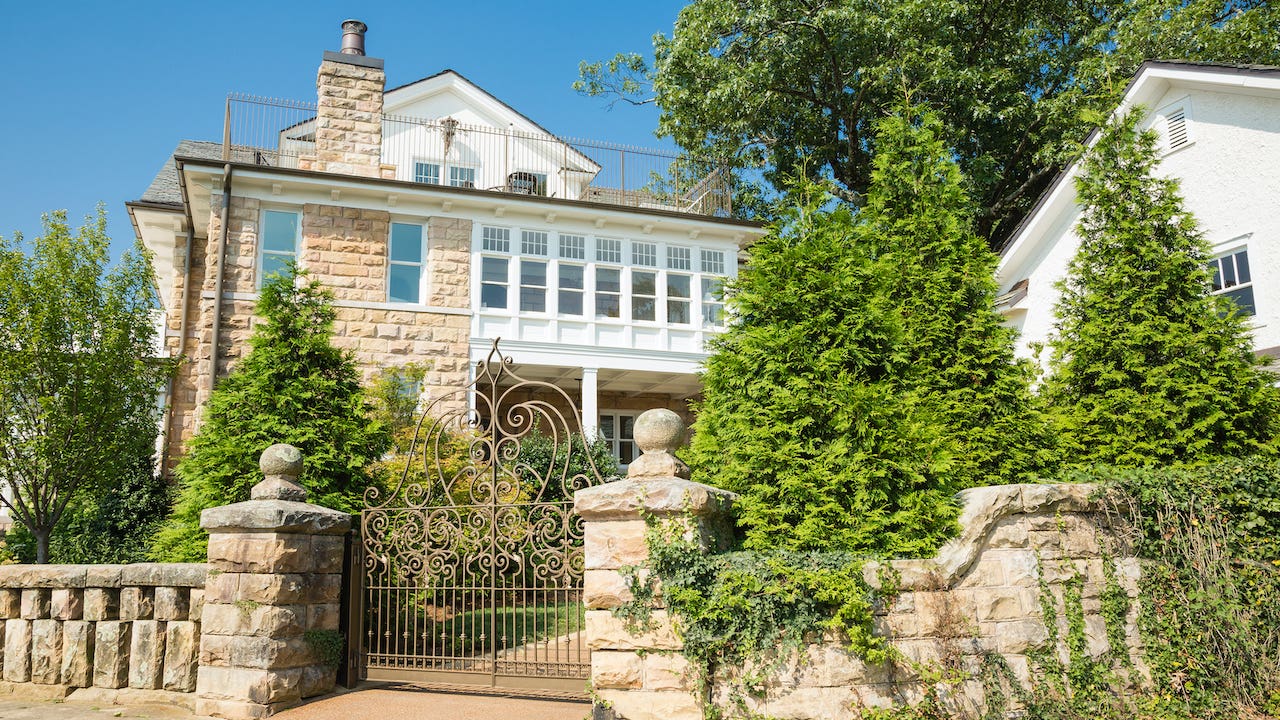 Mortgage rates rose a bit this week, a bounce that reminds homeowners of the urgency of refinancing their home loans before rates begin moving up more sharply.

Rates remain historically low, creating an opportunity for millions of American homeowners who still could benefit from refinancing.

Mortgage experts polled by Bankrate are divided about where rates will go in the coming week — 50 percent expect rates to stay the same, 20 percent predict a fall and 30 percent say they’ll increase again.