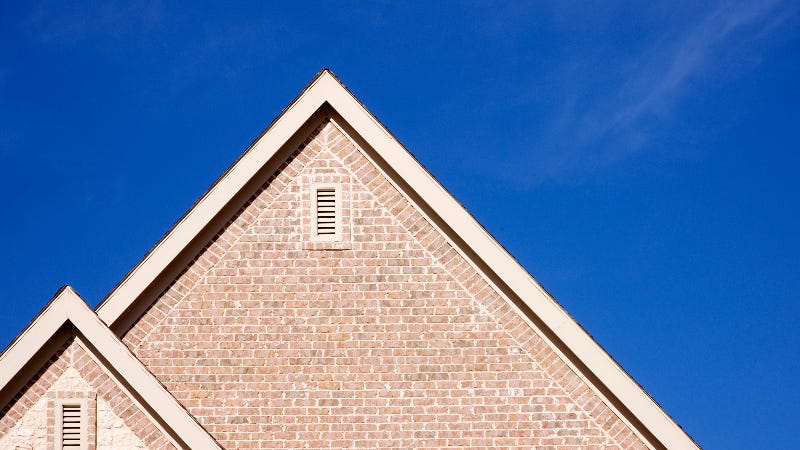 The housing market is about to enter the spring selling season, and mortgage rates are near record lows. With rates slipping over the past year, and especially over the past few months, it may be a fine time to lock in your mortgage rate and forget about getting the rock-bottom rate.

So potential buyers sitting on the sidelines waiting for a better rate may want to reconsider. Their buying power has seldom been higher, especially if you compare where rates are to recent economic booms in 1999-2000 and 2006-2007.

The all-time low for rates

For now, many economists expect the Federal Reserve to keep interest rates steady, holding off one key source of the downward pressure on rates. However, potential short-term concerns that may hit global growth, such as the coronavirus, may push rates lower.

But regardless of where rates go from here, they’re already only a smidge higher than the lowest we’ve seen for some time.

“The substantial drop in mortgage rates compared to last year has put more buying power behind would-be buyers, though the continued appreciation of home prices in many markets does dilute the savings,” says Greg McBride, CFA, Bankrate chief financial analyst.

With the decline in rates, consumers’ buying power continues to increase, and the ability to lock in long-term financing may prove too attractive for many to resist, even with higher home prices.

And rates are already well below what occurred in recent economic booms. In 2000, rates on 30-year mortgages topped out at 8.69 percent on May 17, 2000, according to Bankrate data. In the last boom, rates topped at 6.93 percent on June 28, 2006. So historically, consumers are already seeing incredibly low rates.

The decline in rates has drastically affected the ability to afford a house at a given price. For an income of $100,000 and a lender that requires mortgage payments to be no more than 28 percent of your income, here’s the buying power and the interest paid over the life of the loan.

At that income, you’ll be able to afford a mortgage of $510,692, according to Bankrate’s maximum mortgage calculator. Factor in a 20 percent down payment, and you could buy a property valued at $638,365. Interest payments total $329,307 over the life of the loan.

So with the decline in rates, consumers’ buying power has been rising substantially and the amount going to interest expenses has been declining markedly. And despite much higher property values, the amount of interest actually declines sharply.

Focus on price, then find a great rate

Of course, consumers shouldn’t buy a house just because rates are good. Rather, they should find a house that they want to own, negotiate hard for the price they want and only then use the market to lock in the rate they want.

And if you lock in a rate now and rates fall further during a recession, you may be able to refinance at that time, taking advantage of the even more favorable situation.

This story was corrected in the third paragraph to show the all-time low for Bankrate’s data as Dec. 5, 2012.