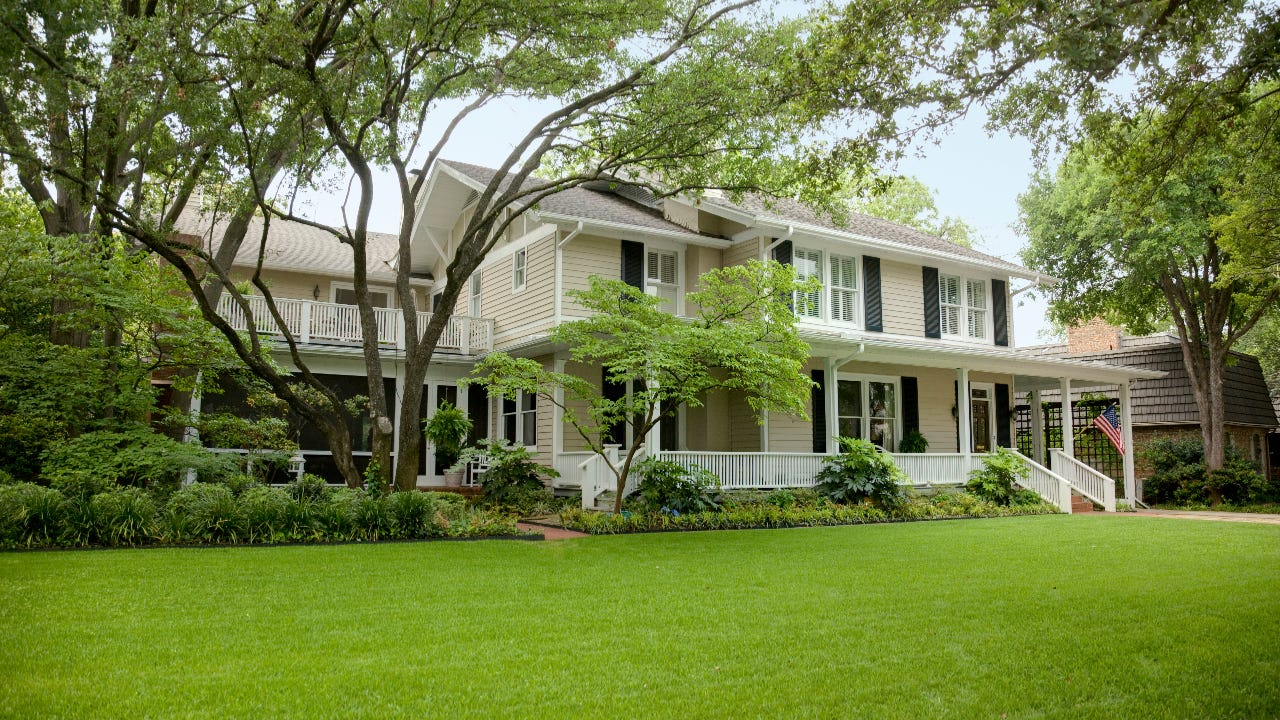 Just when it seemed mortgage rates could fall no further, the average cost of a 30-year fixed-rate mortgage achieved yet another record low.

The 30-year fixed fell to 3.10 percent in Bankrate’s weekly survey, down from 3.14 percent the previous two weeks and the lowest in the more than 30 years that these have been published. Bankrate’s average includes fees and origination points, so its results run a bit higher than a similar weekly index published by Freddie Mac.

The historic drop in rates has led to a mortgage refinancing boom. Lenders report being swamped with refi applications for months. “We’ve been sprinting since April — which is a long time to sprint,” says Mac Cregger, senior vice president at Angel Oak Home Loans in Atlanta.

If it seems like you’ve heard about record-low rates before, it’s because you have: Mortgage rates have plumbed new depths numerous times this year as the coronavirus pandemic slowed the economy and the Federal Reserve began a massive bond-buying program to keep rates low and to stimulate the economy.

The Fed has purchased $1 trillion of mortgage bonds since March, and it expects to hold about $1.4 trillion in mortgage-backed securities by the end of the year. According to Bloomberg, the government now owns almost a third of bonds backed by home loans in the U.S.

The result of all this bond-buying — the Fed also has snapped up $1.8 trillion in Treasurys since March — has been to drive interest rates for just about everything including mortgages low, lower and still lower. The 15-year mortgage rate also fell this week, dipping to 2.56 percent in Bankrate’s survey.

“Low mortgage interest rates will continue to lend remarkable support to the housing market and mortgage refinancing at a time when the broader economy is unevenly balanced,” says Mark Hamrick, Bankrate Washington bureau chief and senior economic analyst. “Broadly, low interest rates don’t lift all boats in the economy. But the housing market is experiencing relatively smooth sailing as the Federal Reserve continues to signal that it has no plans to raise rates for the foreseeable future and beyond.”

A surprise fee, then a reprieve

Rates fell in part because mortgage giants Fannie Mae and Freddie Mac decided to delay a new fee of 0.5 percent of the amount of mortgage refinances. That charge was scheduled to begin Sept. 1. After loud complaints from the housing industry, the government-backed entities agreed to delay the fee until Dec. 1.

“We have worked the excess refinance fee out of the system,” says Logan Mohtashami, an analyst at HousingWire.

Where rates go from here is anyone’s guess. Experts polled by Bankrate.com predict mixed results. Some expect rates to fall if Friday’s jobs report disappoints. Others note that the slight improvement in the economy could send rates back up.