Home remodeling activity smashes records. Here’s what to know before you take on a big project 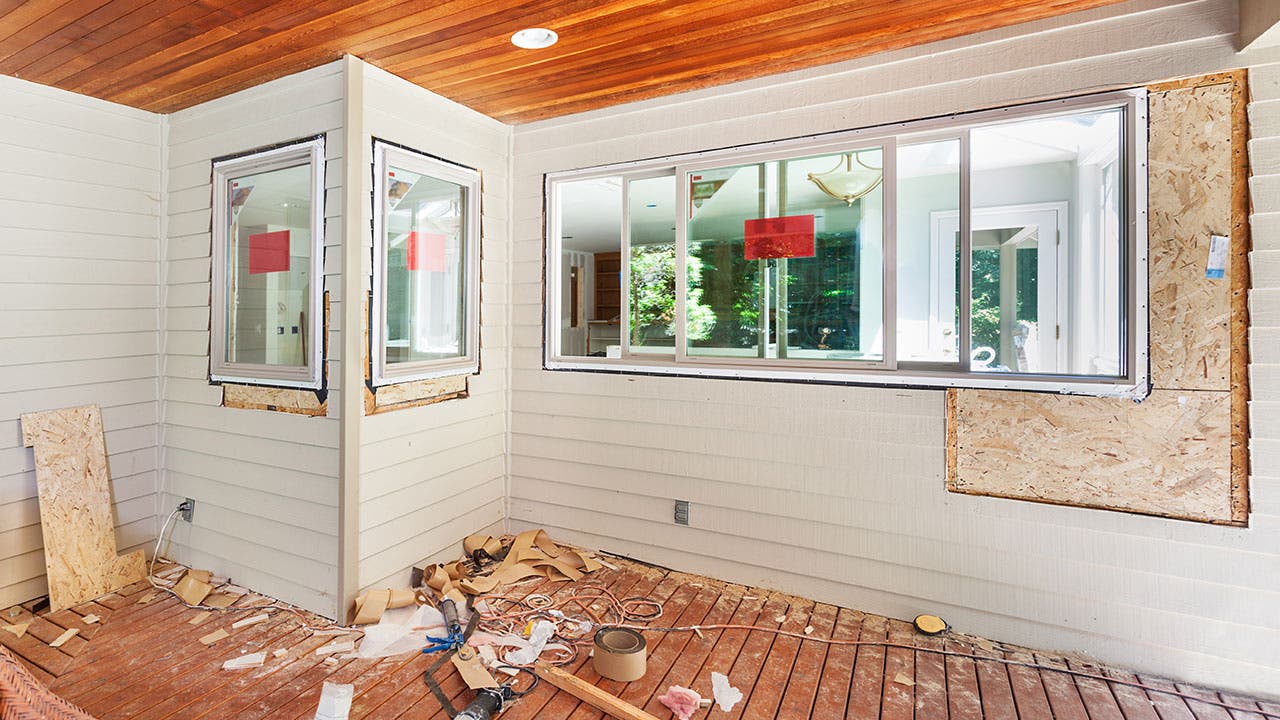 Major home renovations look so easy on HGTV, but any homeowner who’s endured a kitchen remodel or replacing multiple windows can attest that such projects can test your patience — and your budget.

Challenges aside, U.S. homeowners are shelling out big bucks to renovate their homes, pushing remodeling spending to a record high, according to a new Harvard-backed study.

Spending on U.S. home remodeling and maintenance on owned and rental properties reached nearly $425 billion in 2017, according to the report from the Joint Center for Housing Studies of Harvard University.

The study, Improving America’s Housing 2019, reveals that homeowners spent 50 percent more on remodeling in 2017 than they did at the end of the Great Recession in 2010. What’s more: Home improvement spending produced 2.2 percent of U.S. economic activity that year, researchers found.

The home improvement market is getting a big boost from strong gains in home equity, an aging housing stock and more homeowners aging in place, says Abbe Will, associate project director with the Remodeling Futures Program at the Joint Center.

When it comes to remodeling spending power, older homeowners dominate the market. Why? They also tend to have significant home equity and are living longer. Remodeling their current home helps them age in place as long as possible, researchers say.

From 1997 to 2017, the number of older homeowners (age 55 and up) soared by 60 percent from 26 million to 42 million, researchers say. As a group, their real aggregate spending over that 20-year period exploded, rising 150 percent to $117 billion. That’s compared with a less dramatic 9 percent spending increase among homeowners age 35 or younger and a 12 percent increase for homeowners age 35 to 54.

Despite facing affordability and job-market challenges, younger households increased renovation spending by 20 percent to roughly $22 billion over the same three-year time period. The increase is notable because there are 3 million fewer young homeowners today than there were at the peak of the housing bubble in 2007, researchers say.

Home-price growth is slowing in many markets and is expected to shrink even more in the year ahead. That may cause more homeowners to pare back remodeling projects, Will says.

“A good amount of the increase in the (remodeling) market is tied to increases in house prices,” Will tells Bankrate. “In most parts of the country, there’s been strong price appreciation, whether homeowners are tapping it or not.”

If home values were to pull back or recession fears mount, “we would expect homeowners to back off” on major renovations and instead focus on smaller projects, Will says.

“People saw what happened during the last crash, and they’re being more cautious,” Will says.

With a median project cost of $1,200 in 2017, homeowners relied on cash savings to pay for 77 percent of home renovations, the study found. As a project’s scope — and its price tag — grow, homeowners are more likely to tap home equity and other types of financing to pay for improvements, Will tells Bankrate.

When homeowners used cash savings or credit cards to pay for renovations, they spent an average of $3,300 per project. That nearly doubles to $6,500 when using contractor financing. From there, average renovation spending spikes to nearly $7,500 using a cash-out refinance and to $9,300 to pay for projects with a home equity loan or line of credit, the Joint Center found.

While using cash over home equity or other forms of borrowing will save you on interest, be careful of depleting your emergency savings fund — especially without a plan to replenish the money, says Greg McBride, CFA, Bankrate’s chief financial analyst.

“Many homeowners turn to home equity for large expenses, whether home improvement or not, because they don’t have that kind of savings sitting around,” McBride says. “The cost of home-equity borrowing, particularly on an after-tax basis, compares favorably to other forms of borrowing.”

The new tax law allows homeowners to deduct the mortgage interest they pay on a home equity loan or line of credit if the funds are used for home improvements. If you need money more quickly and have good credit, though, a personal loan is worth exploring, McBride says.

“Using a personal loan is a way to access funds at a comparable cost to home equity,” McBride says, adding you can get personal loan funds faster — usually within hours or days — than a home equity loan or line of credit. It can take several weeks to finalize those loans and get the cash.

Tips for budgeting for a remodeling project and choosing contractors

If you’re thinking about a major renovation, or even a small DIY project, a critical first step is mapping out a budget. And because home projects involving contracts can run over schedule and over budget, homeowners need to anticipate surprise expenses, says Dan DiClerico, home expert with HomeAdvisor, an online service that matches homeowners with service professionals.