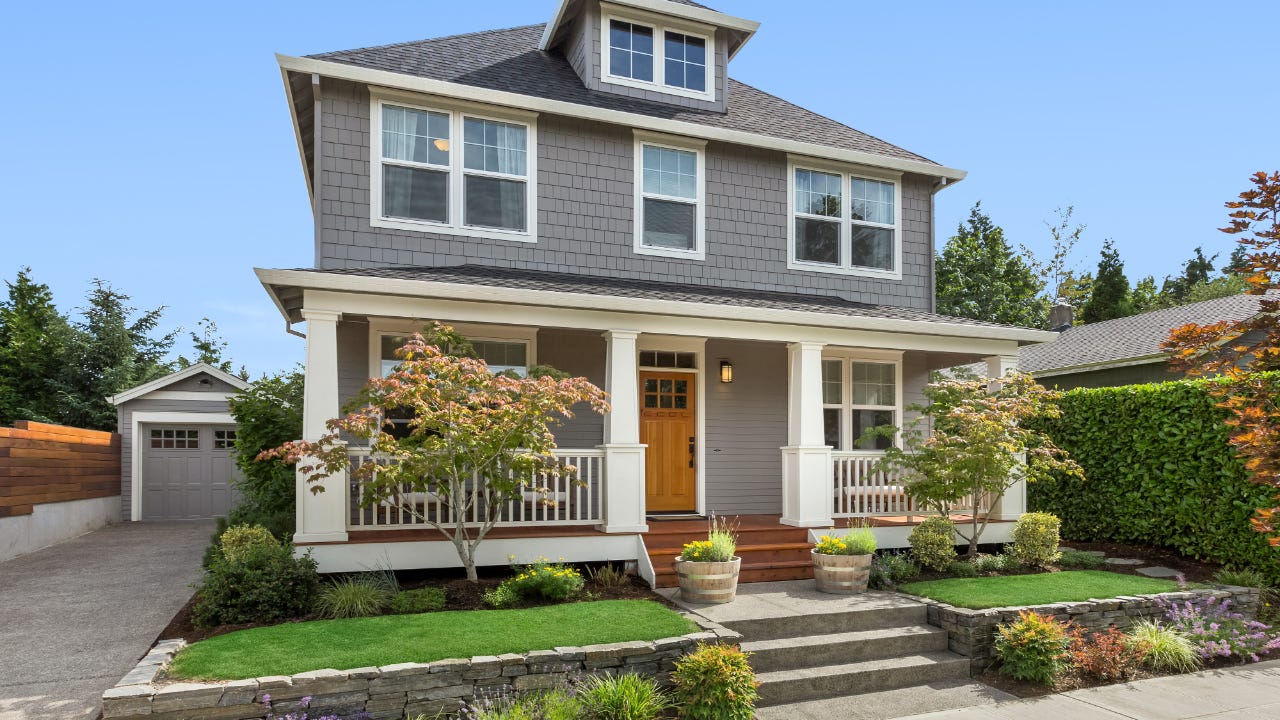 The average cost of a 30-year fixed-rate mortgage dropped to a new record low for a second week in a row. In its weekly survey, mortgage giant Freddie Mac reported an average rate of 2.80 percent.

It was the 11th time this year that Freddie Mac has reported a new record low for mortgage rates. With the U.S. economy in recession because of the coronavirus pandemic, mortgage rates have plunged.

In a separate survey of rates by Bankrate, the average 30-year rate crept up slightly above its record 3.05 percent low, settling at 3.06. The gap with Freddie Mac’s number is because Bankrate’s figure includes points and origination fees averaging 0.34 percent, while Freddie’s number excludes those costs. Freddie Mac said its average is accompanied by an average of 0.8 of a point.

“Mortgage rates remain very low, providing homeowners who have not already taken advantage of this environment ample opportunity to do so,” Sam Khater, Freddie Mac’s chief economist, said in a statement. “Mortgage rates today are on average more than a full percentage point lower than rates over the last five years. This means that most low- and moderate-income borrowers who purchased during the last few years stand to benefit by exploring refinancing to lower their monthly payment.”

More than half of the mortgage experts polled by Bankrate this week expect rates to rise next week.

“All signs are pointing for a rise in mortgage rates given the recent surge of the 10-year Treasury,” said Ralph McLaughlin, chief economist and senior vice president of analytics at Haus.