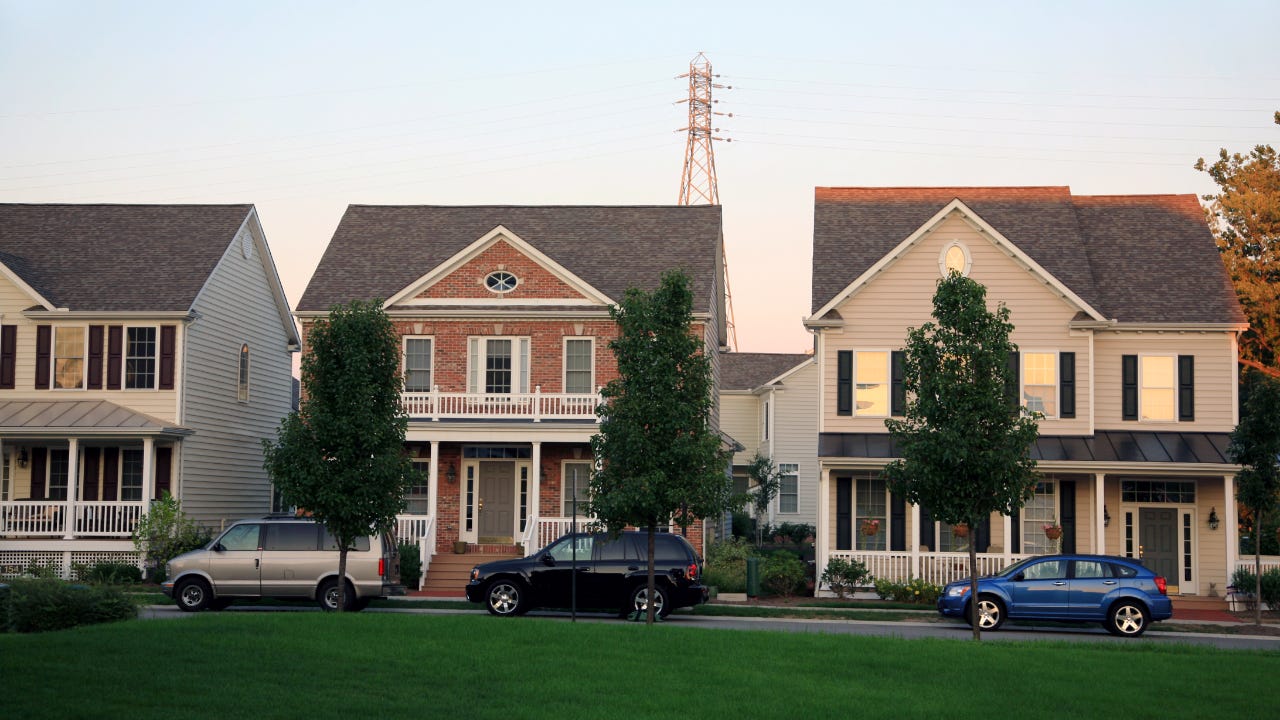 The average cost of a 30-year fixed-rate mortgage reached a new record low this week: 2.78 percent, according to Freddie Mac. It’s the first time in the mortgage giant’s survey that the average rate has been less than 2.80.

With the U.S. economy in recession because of the coronavirus pandemic, mortgage rates have plunged.

In a separate survey of rates by Bankrate, the average 30-year rate edged up slightly, to 3.04 percent — 1 basis point higher than its lowest point. The gap with Freddie Mac’s number is because Bankrate’s figure includes points and origination fees averaging 0.34 percent, while Freddie’s number excludes those costs. Freddie Mac said its average is accompanied by an average of 0.8 of a point.

“Mortgage rates hit another record low, the 12th time this year, due to economic and political ambiguity,” Sam Khater, Freddie Mac’s chief economist, said in a statement. “Despite the uncertainty that we’ve all experienced this year, the housing market, buoyed by low rates, continues to be a bright spot.”

In a U.S. economy hit hard by COVID-19 shutdowns, bright spots are rare. Many sectors are beginning to bounce back, but the recovery has been uneven. However, the real estate industry is one of those rare bright spots, thanks to a combination of strong demand from buyers and the low interest rate trend. But home prices are still advancing at a rapid pace.

Mortgage rates are low partly because of Federal Reserve policy. The Fed said it plans to hold interest rates steady at near zero for several more years.

Half of the mortgage experts polled by Bankrate this week expect rates to fall next week.

“Since the presidential election may not be decided for days, bonds should rally,” said Michael Becker, branch manager at Sierra Pacific Mortgage in White Marsh, Maryland. “Bonds tend to do better in times of uncertainty. This will lead to lower rates in the coming week.”