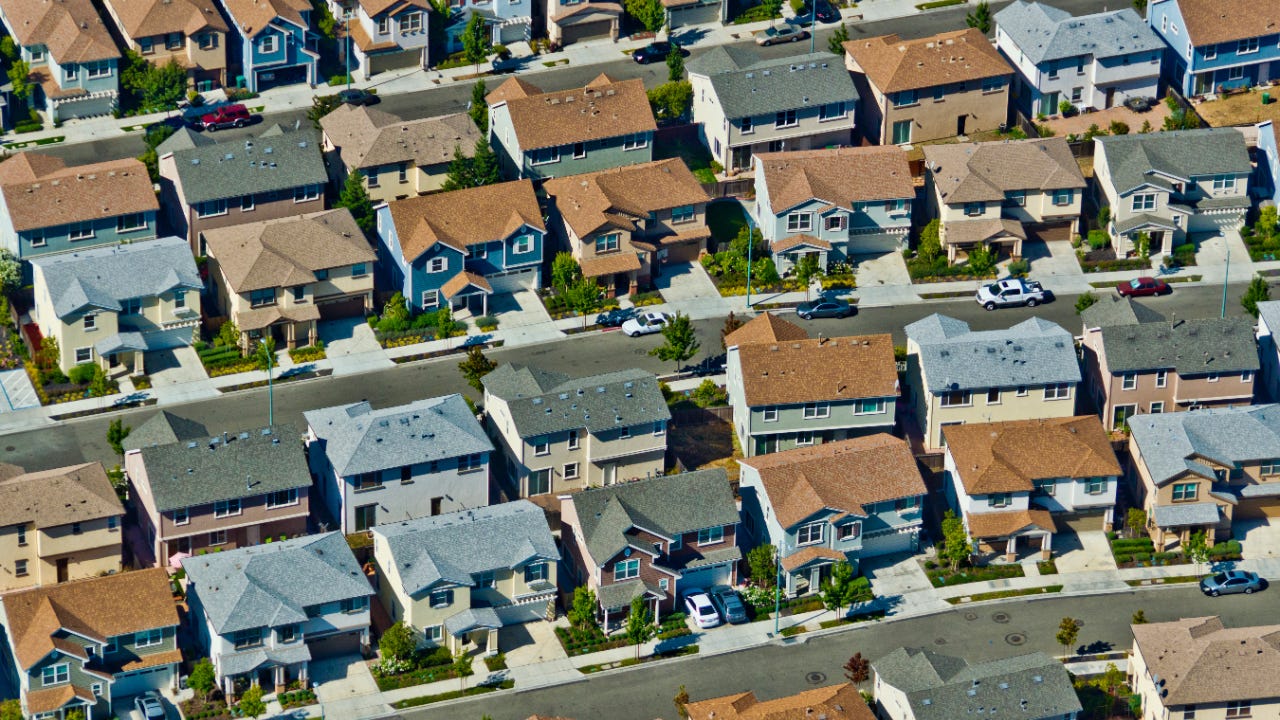 The rate on a 30-year fixed mortgage ticked up again this week, climbing above 3 percent for the first time since July, according to Freddie Mac. It averaged 3.05 percent in the mortgage giant’s weekly survey.

In a separate survey of rates by Bankrate, the average 30-year rate also rose, averaging 3.23 percent. The gap with Freddie Mac’s number is because Bankrate’s figure includes points and origination fees averaging 0.32 percent, while Freddie’s number excludes those costs. Freddie Mac said its average is accompanied by an average of 0.8 of a point.

“As the economy improves given labor market optimism, continued vaccination roll-out and additional stimulus pending, mortgage interest rates increased this week,” Sam Khater, Freddie Mac’s chief economist, said in a statement. “But even as rates rise modestly, the housing market remains healthy on the cusp of spring homebuying season. Homebuyer demand is strong and, for homeowners who have not refinanced but are looking to do so, they have not yet lost the opportunity.”

Similarly, current homeowners can still benefit from refinancing while rates remain relatively low. The Wall Street Journal reported that 2020 saw the highest level of cash-out refinancing since the 2008 financial crisis. Homeowners cashed out $152.7 billion in home equity last year, up 42 percent from 2019.

Even so, mortgage experts polled by Bankrate mostly expect rates to remain the same in the week ahead

“It’s all about the 10-year Treasury for now. If yields move lower, then rates should head lower. If yields head higher, then rates will move higher,” said Gordon Miller, owner of Miller Lending Group in Cary, North Carolina. “I would expect a stable week for rates with a slight bias towards heading lower as Treasurys definitely have the feel of being oversold.”