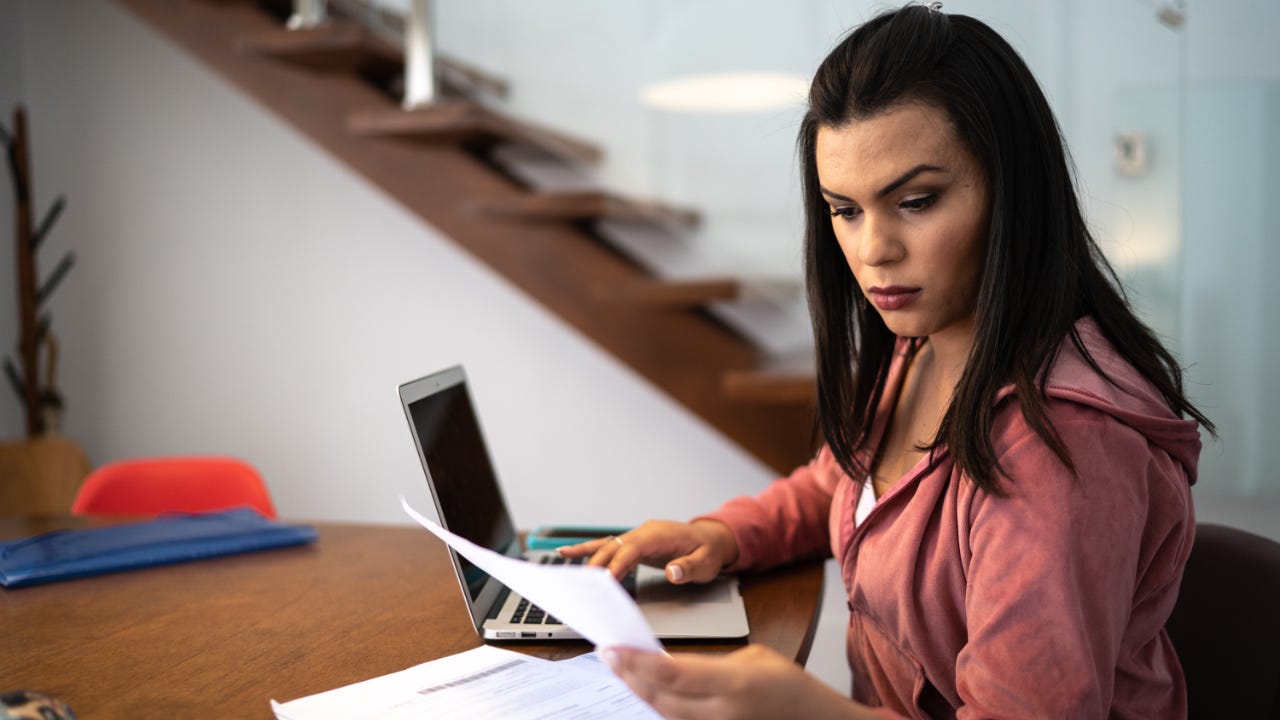 The rate on a 30-year fixed mortgage fell five basis points in Freddie Mac’s survey this week, settling at an average of 3.13 percent, according to the mortgage giant.

With the U.S. economy sagging because of the coronavirus pandemic, mortgage rates plunged in 2020. Experts have long anticipated that this trend would reverse in 2021 as the economy rebounds, and for the most part, rates have been heading upward this year.

In a separate survey of rates by Bankrate, the average 30-year rate also fell, averaging 3.32 percent. The gap with Freddie Mac’s number is because Bankrate’s figure includes points and origination fees averaging 0.32 percent, while Freddie’s number excludes those costs. Freddie Mac said its rate is accompanied by an average of 0.8 of a point.

“After moving up for seven consecutive weeks, mortgage rates have dropped due to the recent, modest decline of U.S. Treasury yields,” Sam Khater, Freddie Mac’s chief economist, said in a statement. “As the economy recovers, it should experience a strong rebound in the labor market. Combined, these positive signals will continue to bolster purchase demand. The drop in rates creates yet another opportunity for those who have not refinanced to take a look at the possibility.”

While lower mortgage rates are certainly a net good for refinancers, the current market for prospective homebuyers is a little more mixed. Low mortgage rates remain favorable, but limited housing supply coupled with more borrowing power is pushing prices up and increasing competition significantly in most locations.

In the weeks and months ahead, the mortgage market may show some fluctuation, rates are likely to continue trending upward overall. However, most industry watchers think rates will remain very low by historical standards, possibly for years to come, even as they continue to inch higher.

Meanwhile, mortgage experts polled by Bankrate expect this lower rate reprieve to last at least another week, with most predicting rates will go nowhere in the immediate future.

“This week should be a non event for rates with the 10-year Treasury showing a little stability and lenders easing capacity restrictions due to the recent uptick,” said Gordon Miller, owner of Miller Lending Group in Cary, North Carolina. “With a return to normal volume there won’t be a need to push rates higher to slow volume so rates may stay in a narrow trading range for the next several weeks.”