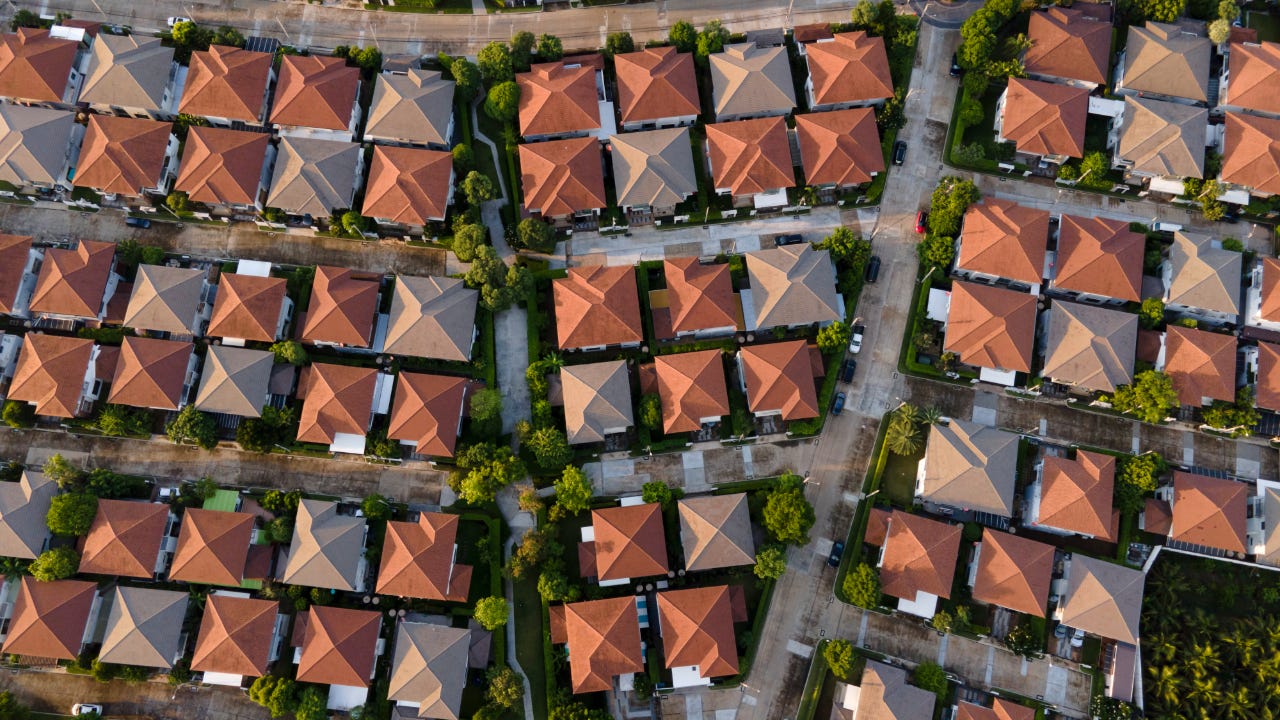 Low interest rates are here to stay, the Federal Reserve affirmed this week. The central bank’s intention to keep rates low for years will prove painful for savers and good for borrowers with loans directly tied to the Fed’s benchmark rate.

What does the Fed’s commitment to low interest rates mean for mortgage rates, which aren’t set by the Fed? The short answer: It’s complicated, but rock-bottom rates from the Fed indicate continued record-low rates for mortgage borrowers.

The Fed’s latest guidance is “very important for mortgage rates,” says Susan Wachter, professor of real estate at the Wharton School at the University of Pennsylvania. “The Fed will keep its foot on monetary ease, and that in turn will keep mortgage rates low.”

Those low rates, meanwhile, will fuel the strong housing market that has been a bright spot in the coronavirus recession.

How mortgage rates are set

The Fed sets borrowing costs for shorter-term loans in the U.S. by moving its federal funds rate. The Federal Reserve does not dictate mortgage rates quite so clearly, and the central bank’s decisions don’t drive mortgage rates as directly as they do other products, such as savings accounts and CD rates.

However, Fed policy certainly influences the environment for mortgage rates, and the Fed’s buying of mortgage-backed securities creates something of a puzzle: The Fed doesn’t technically control mortgage rates, but the central bank still exerts power over rates.

“Mortgages will stay put as long as the Fed wants them to,” says Lou Barnes, a loan originator at Premier Mortgage Group in Boulder, Colorado.

The Fed met Wednesday to discuss the funds rate, which has fallen to near zero amid the coronavirus recession and is expected to remain there for at least three years. That rate establishes how much banks pay each other in interest to borrow funds from their reserves kept at the Fed overnight. Mortgages, on the other hand, track the 10-year Treasury rate.

“Of course, the concern is that low rates and the Fed’s monetary ease will eventually lead to inflation,” she says. “But we see no sign of that.”

In contrast to its inflation-busting mission of decades past, the Fed now says that sluggish growth, not inflation, is its primary enemy.

“If the Fed settles on an aggressive inflation-allowance strategy, their open-market activities will keep 10-year Treasurys near record lows and long-term mortgage rates will follow suit – remaining at or near record lows,” says Ken H. Johnson, a housing economist at Florida Atlantic University.

One exception: Homeowners hoping to refinance. Mortgage giants Fannie Mae and Freddie Mac, which hold about two-thirds of all U.S. home loans, plans to begin imposing a fee of 0.5 percent of the loan principal on all mortgage refinancings, starting Dec. 1.

“For homeowners that have been on the fence about refinancing, now is the time to act to capitalize on record low mortgage rates and evade the forthcoming 0.5 percent refinance fee on Fannie Mae and Freddie Mac loans,” says Greg McBride, CFA, Bankrate’s chief financial analyst. “Lenders are increasingly adjusting pricing to reflect this fee, so get started sooner rather than later.”

Every recession sends the Fed into uncharted waters, and this downturn brings challenges and quandaries of its own.

“The biggest puzzle in the bond market: how will the Fed keep long-term rates low while forcing inflation higher? Of course by buying bonds, but it’s buying at an unsustainable level now,” Barnes says.

What to consider if you’re shopping for a mortgage

If you have a relationship with a lender, bank or credit union, find out what interest rate or customer discount you might qualify for. Often, lenders will work with customers to give them a better deal than they might otherwise get at another place.

Mortgage rates are at historic lows, so while you should pay attention to the Fed and the economy, your best move if you need a property loan is to get a rate that suits your budget and goals.