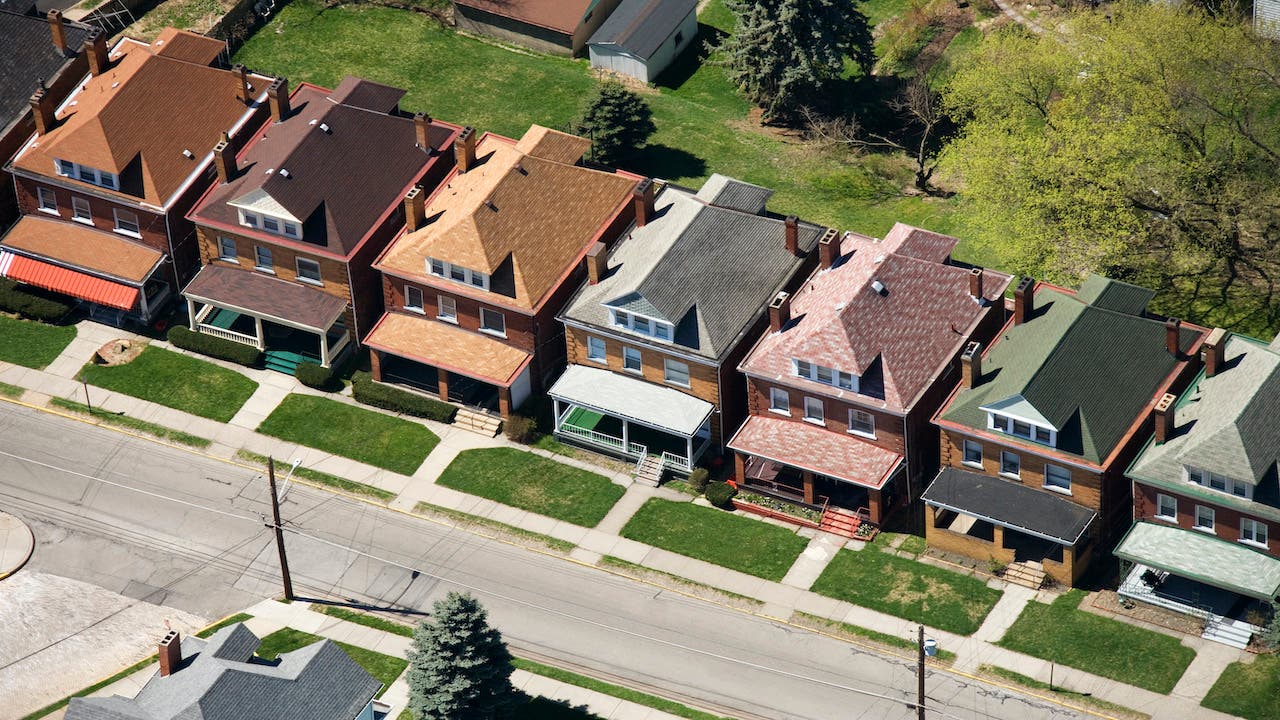 The big economic news comes Thursday, when the U.S. Labor Department releases its inflation report for May. Inflation jumped to 4.2 percent in April, and economists debate what that means. Did prices soar simply because the previous April was the deepest point of the economic lockdown? Or are huge stimulus packages causing prices to rise?

While the rate of inflation doesn’t determine mortgage rates, the two metrics are correlated. And it’s not hard to imagine that a sustained spike in consumer prices would be accompanied by a rise in mortgage rates, which reached record lows in January.