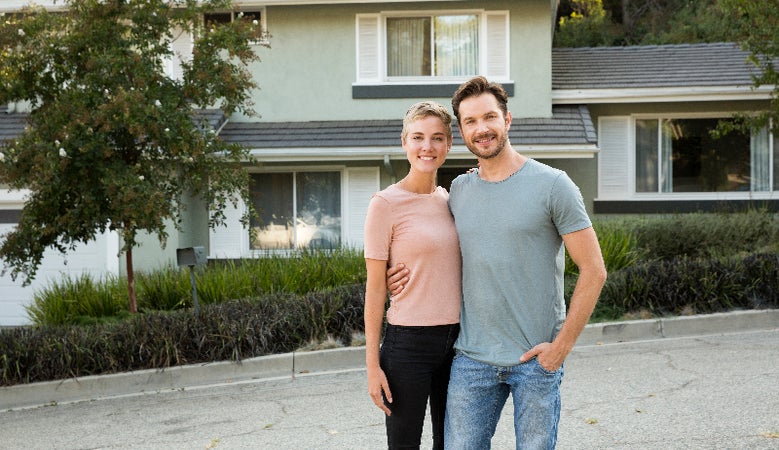 American homeowners are leaving a ton of money on the table, as mortgage rates plummet.

Mortgage rates are now hovering near all-time lows, causing a spike in refinancing in January. Yet while many Americans are rushing to cash in, reducing their monthly payments and the amount of interest they’ll pay over the life of the loan, millions of others are paying above-market rates.

A 30-year mortgage now runs about 3.7 percent nationwide, but the average borrower is paying 4.41 percent, a new survey from Bankrate reveals. That difference leaves a potentially huge opportunity for homeowners to refinance and save thousands on their loan.

And about 7.8 million homeowners have the opportunity to refinance and save money, according to data from Black Knight, a mortgage analytics company. Figure how how much you could save with this mortgage refinance calculator.

The savings opportunity is huge

The potential to refinance and save is significant, especially if you own a home in one of the larger metro areas, where home prices are typically much higher.

The table below shows how much new borrowers could save on the maximum 30-year FHA loan, assuming they moved from the 4.41 percent mortgage average in the Bankrate survey and the current average of 3.71 percent.

The potential savings on a maximum conforming FHA loan for the most expensive cities surpasses $100,000.

The limit for FHA loans in highest-priced cities, including New York, Los Angeles and San Francisco, is $765,600. Homebuyers in these locales would save more than $111,000 over the life of a 30-year loan if they moved from 4.41 percent to 3.71 percent, the current average rate.

In Chicago, the FHA limit is about that of the highest tier, at $368,000. Correspondingly, the interest savings of moving to the current average interest rate is about half, at $53,659.

Other major metros, such as Houston and Atlanta, had comparable FHA loan limits as Chicago, and offered similar loan savings, at $48,374 and $58,521, respectively.

Meanwhile, the Poughkeepsie-Newburgh-Middletown area saw its FHA loan limit slashed in half in 2020. A new 30-year loan at current average rates would save nearly $52,000.

With mortgage rates at near-historic lows, you’ll want to run the numbers to see if it makes sense for you to refinance into a cheaper option. But if rates continue to slide, it’s going to be harder and harder to justify staying in your higher-priced mortgage.

Ready to shop for a mortgage? Find the best deal today.