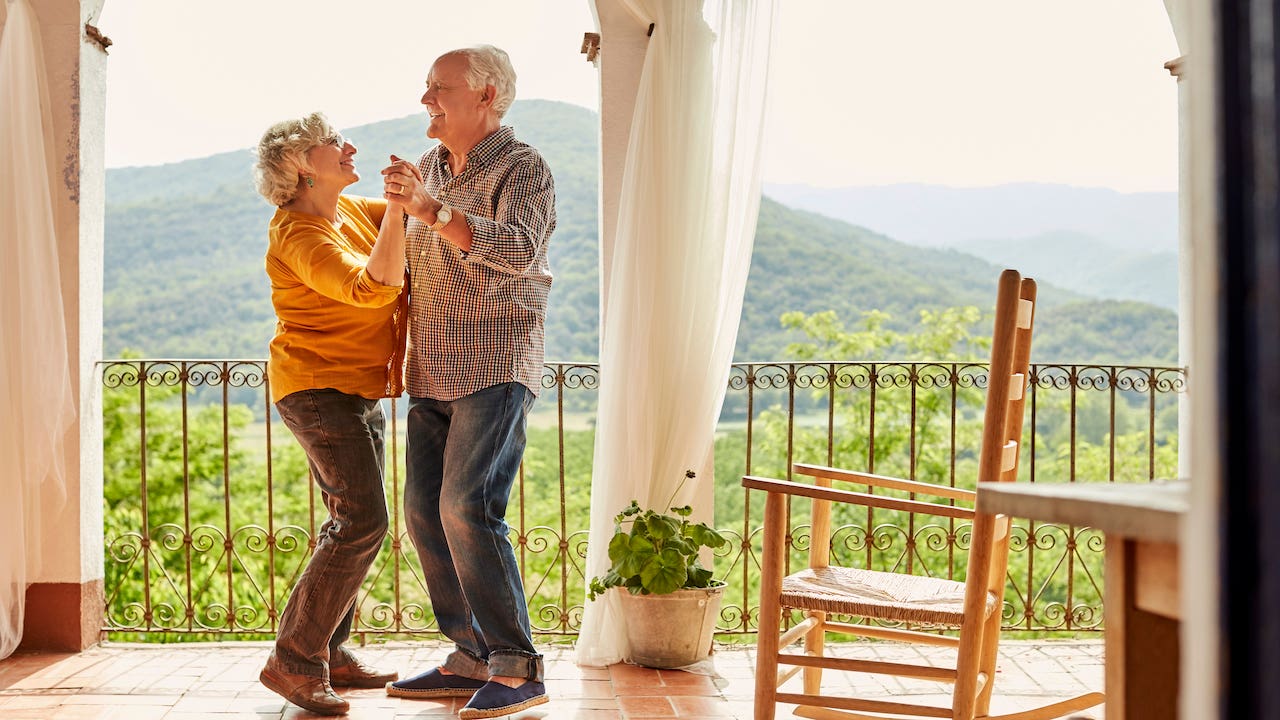 Retiree Dorothy Hicks recently took a new mortgage to pull cash out of her Brooklyn home. The move made sense for her financial situation — she devoted the proceeds to paying off a higher-rate mortgage on a rental property she owns in Brooklyn.

“The goal is to have the least debt possible, but this I consider good debt,” says Hicks, 76 and a former IRS agent.

With mortgage rates at record lows, some retirees are rethinking their relationship with mortgage debt, and they’re questioning the conventional wisdom that seniors always should own their homes free and clear. Consumer advocates say tapping into home equity can make sense for financially stable retirees who are positioned to take advantage of rock-bottom refinance rates.

“The concept of going into retirement with no debt is wonderful, and we want to strive for that,” says Jackie Boies, senior director of housing and bankruptcy services at the nonprofit Money Management International. “But in today’s reality, there are many seniors who are going into retirement, or are already in retirement, with debt.”

This new attitude toward debt would come as a shock to children of the Great Depression — for them, burning the mortgage was a cause for celebration. For a new generation of retirees, however, retiring the home loan no longer is such a high priority.

“It was a mad dash to pay off the home before you retire, or before you die. Now it’s more of a financial tool,” says Darrin English, senior community development loan officer at Quontic Bank in New York.

He advises retired homeowners such as Hicks that a cash-out refinance in retirement can make sense in the right circumstances. With fixed-rate mortgages hovering near 3 percent, retirees can tap into their equity to bolster retirement savings, pay for renovations or buy big-ticket items such as appliances or vehicles.

When mortgage rates are at 6 percent or 8 percent, the case for cash-out refis for retirees falls apart.

“If interest rates are high, this doesn’t work,” Boies says.

But with mortgage rates at historically low levels, the notion of retirees tapping into home equity in their golden years doesn’t seem so outlandish. Other types of debt, such as home equity lines of credit and credit cards, carry variable interest rates that are likely to rise in the future — so, the thinking goes, if you must borrow, a fixed-rate mortgage is the wisest way.

“There is some trepidation, but folks are less afraid to take on debt in a low-interest-rate environment,” says English, the loan officer for Hicks’ cash-out refi.

He stresses that retirees still must have enough income to comfortably repay their mortgages after tapping into their equity. But so long as they can make the monthly payments, having the cash on hand rather than tied up in the house can make sense.

When a cash-out refi is the right move

Melinda Opperman, president of the nonprofit Credit.org, urges retirees to think hard about taking on new debt. While mortgage rates are super-cheap, closing costs aren’t — they’ll set you back 2 percent to 5 percent of the amount of the loan.

“The thing to remember is refinancing isn’t free,” Opperman says.

But she’s not entirely opposed to cash-out refinancing. Such a move can make sense if you want to age in place but your home needs upgrades, such as a more accessible bathroom, or wider doorways or ramps to accommodate wheelchairs, or even a lift or low-cost elevator for navigating stairs.

Renovations are generally considered a wise use of home equity, because they add value to the underlying asset. Aging-related projects might save money in the long run by letting you stay in the same house, and avoid the transaction costs that come with selling one home and buying another.

“If you cycle right back into those same patterns of running up credit card debt and not having a budget, you really haven’t accomplished anything,” Boies says.

English gives similar advice to borrowers who want to roll credit card balances into a new mortgage. This is a move you should make only if you have your spending under control.

“Be very cautious about running that credit card debt back up,” English says.

Other uses of home equity fall into a gray area. Maybe mortgage debt is cheaper than an auto loan, but do you really want to use a 30-year loan for a vehicle that will last for five to 10 years?

“One of our mantras is never to use debt as a source of income,” Opperman says.

Investing the proceeds is another gray area. Sophisticated investors advise maxing out the mortgage and investing, although that doesn’t fit everyone’s risk tolerance.

Alternatives to a cash-out refi

If a cash-out refinance doesn’t work for you but you would like to tap home equity, a home equity loan or home equity line of credit offer options.

With a HELOC, you get a lender’s blessing to use part of your home equity, although you don’t necessarily need to draw on the credit line. Most HELOCs have variable interest rates tied to the prime rate. But some lenders offer fixed-rate HELOCs that address the risk of rising rates.

Pros and cons of a cash-out refi in retirement