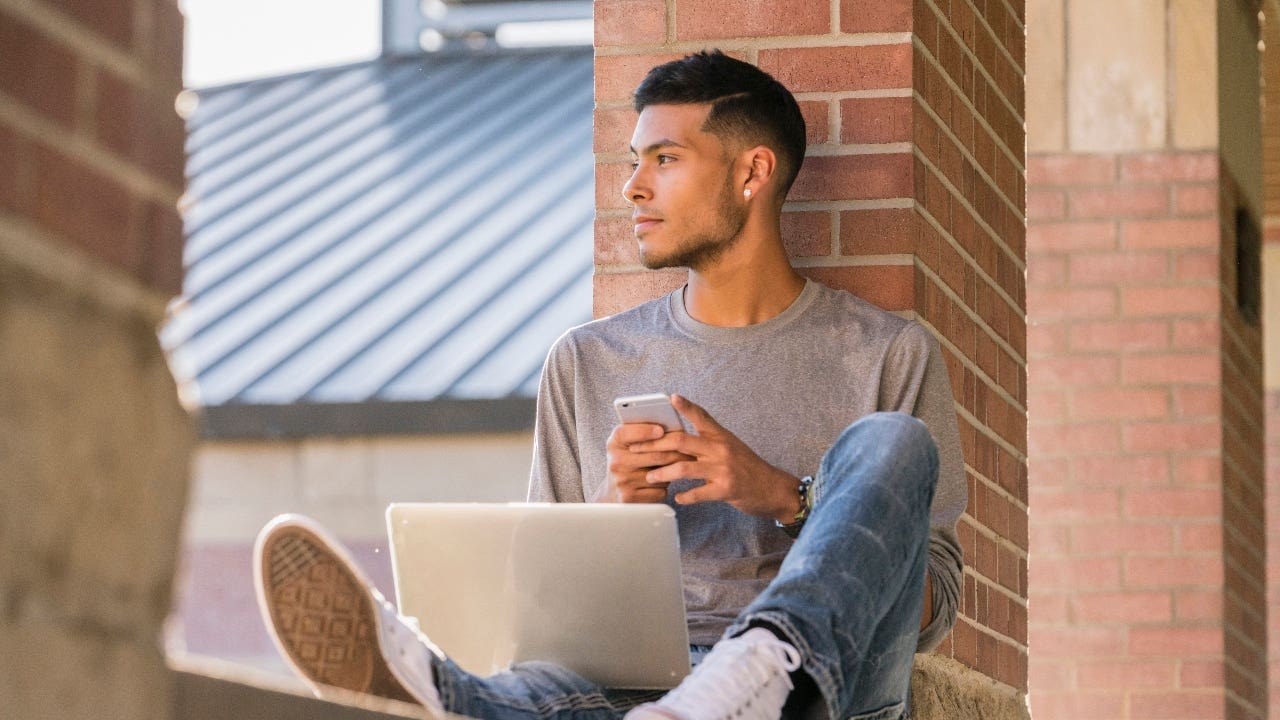 Deferred Action for Childhood Arrivals, commonly known as DACA, is a policy that protects eligible immigrants who came to the U.S. as children from deportation. Because they’re neither U.S. citizens nor permanent residents, DACA students often face many hurdles when it comes to accessing a college education. But despite the challenges, New American Economy found that DACA students who finish their degree see a boost of more than 70 percent in their income and go to work in an array of industries, including science, health care, technology, design and education — all of which are essential to the U.S. economy.

How much is college for DACA students?

Paying for college as a DACA student is not an easy feat for a few reasons. First and foremost, DACA students aren’t eligible for federal financial aid, including grants or federal student loans. This alone puts DACA students in a tough position when it comes to funding their degrees.

Additionally, U.S. students typically have access to cheaper tuition rates if they attend a public university in their state of residence — but DACA students don’t always have access to this.

Certain states, including Wisconsin, Missouri and North Carolina, not only ban DACA recipients from getting resident tuition rates at public institutions but also don’t offer state assistance to help them cover the cost of college. Other states, like Georgia, go as far as banning them altogether from enrolling at some public universities, making it harder for them to afford an education.

Because of this, DACA students living in a restrictive state can expect to pay an average of $44,150 a year at public four-year schools between tuition, fees, room and board and other college expenses — the average paid by nonresident students, according to College Board. Students who attend a private college will pay even more, an average of $55,800.

Tuition and financial equity for DACA students across different states

College-educated DACA recipients fill key roles within the U.S. economy in a variety of fields, including health care, science, education, design and technology. Additionally, DACA recipients who attend college get a salary boost of 73 percent on average, according to an analysis by New American Economy.

How can DACA students lower the cost of college?

DACA students aren’t eligible for federal financial aid; however, there are a few options they can explore to reduce out-of-pocket college costs, including:

Read more From Heidi
Heidi Rivera is a student loans writer for Bankrate. She began her journey in the personal finance space in 2018 and is passionate about collecting data and creating content around higher education and student loans.
Edited by
Chelsea Wing
Student loans editor