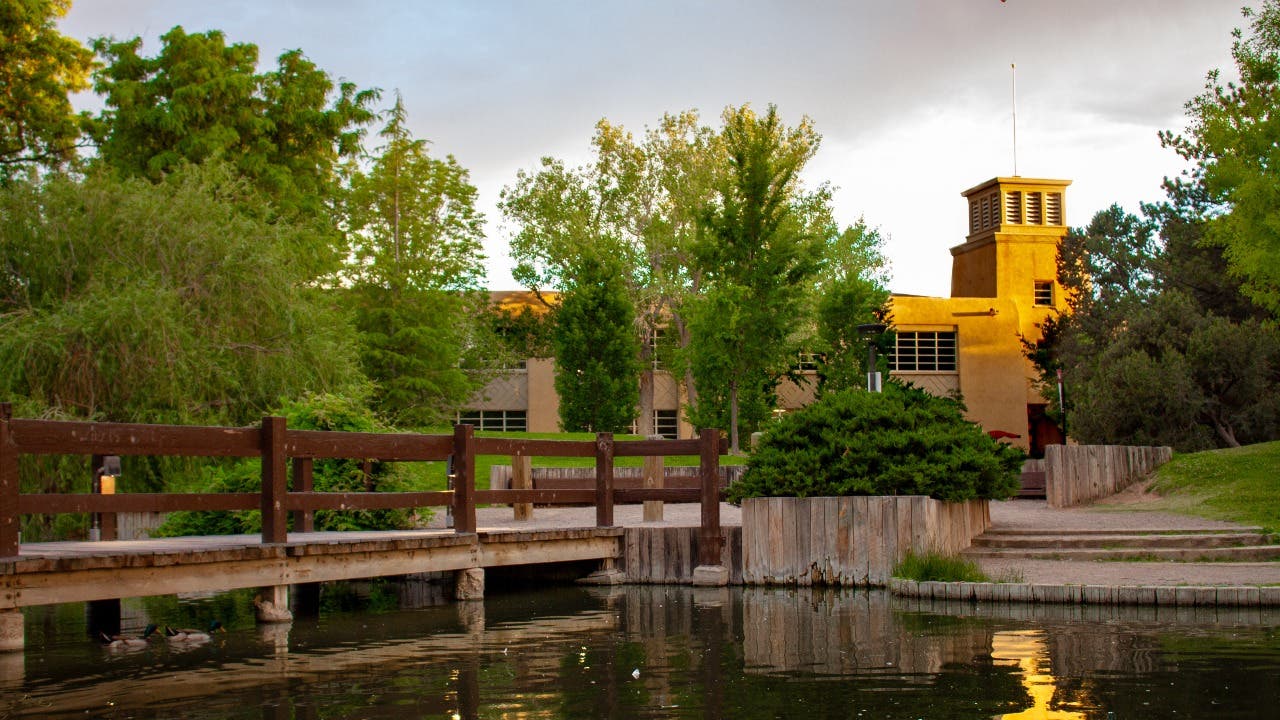 Students in New Mexico who attend a qualifying in-state public university, community college or tribal college will now officially receive a tuition-free college education, marking this as the most wide-reaching free-college program in the country.

Lujan Grisham’s press release estimates that the scholarship can support up to 35,000 students this fall — half of all undergraduates in the state. Students must attend a public in-state school to qualify for the benefit, and they must meet specific criteria:

There is currently no application process for the scholarship; students who qualify will work with their school’s financial aid office to receive the funds.

This new piece of legislation is the result of years of bipartisan deliberation. First proposed by Lujan Grisham in 2019, the idea of tuition-free college drew skeptics who questioned its financial feasibility — a roadblock that has also stalled President Biden’s tuition-free college proposal. However, New Mexico is not the first state to implement tuition-free college; several states have introduced successful programs, albeit on a smaller scale.

Lujan Grisham’s 2023 state budget allocates $75 million to the scholarship, with the governor claiming that the legislation will strengthen New Mexico’s economy. “Signing this legislation sends a clear message to New Mexicans that we believe in them and the contributions they will make for their families and the future of our great state,” Lujan Grisham said at the signing.

Higher Education Department Secretary Stephanie Rodriguez praised the scholarship and its inclusive nature, saying that the state has made history by setting a “national example of how states can break down barriers for students everywhere.”

Low-income students will benefit most

The Opportunity Scholarship is a first-dollar program, meaning it covers tuition and fees before students receive other financial aid. These types of programs are more likely to help low-income students cover all of their academic expenses; last-dollar programs, the alternative, serve only to fill in gaps once other financial aid has been exhausted.

Using the Opportunity Scholarship does not prevent students from receiving other aid. In fact, the program encourages students to fill out the FAFSA, since the scholarship covers only tuition. Room and board, books, technology costs and more are not covered, so students may use federal grants to supplement.

As the possibility of federally backed free or reduced tuition becomes less likely, students are turning their attention to state governments for widespread tuition relief. As of now, there are 33 statewide programs that offer some form of tuition-free college, with most offering last-dollar programs for free community college.

The Opportunity Scholarship is one of the most ambitious free college programs to date, and its success or failure could inform whether other states implement similar programs.