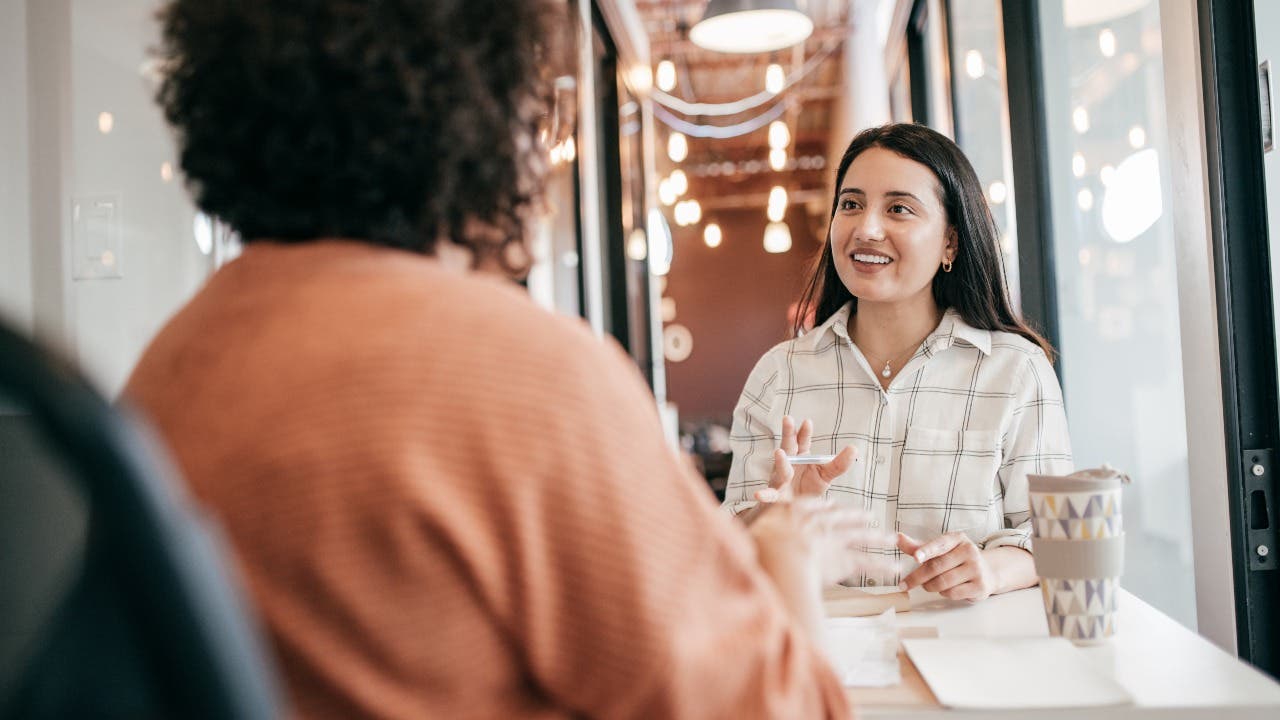 Financial equality for women in the U.S. has come a long way, but there’s still progress to be made. For instance, women still earn less on average than men, which can make it harder to qualify for good rates on loans. To understand how gender affects borrowing for women, it helps to look back at some key milestones in the history of women, money and credit. Here is a timeline of women’s rights and loan products in the U.S.

1848: Married women can control their own property

Until 1848, a woman’s husband had control over any real estate or property that she owned. Single women were legally allowed to retain their property ownership, but upon marriage, control of that property was transferred to the husband. In addition, women could not acquire property when married.

These laws began to slowly change in 1848 when New York passed the Married Women’s Property Act, which allowed married women to own property. Most states had adopted this law by 1900.

The right to own property was a significant leg up in a woman’s ability to build financial assets and opened the door for married women to start to gain financial independence. While women would eventually begin participating more in the financial world and the lending market, financial progress for women remained relatively stagnant in the U.S. for decades, and women would not gain fair access to loan products until much later.

Women in the U.S. began to have legal access to banking products in the 1960s. However, many banking institutions still wouldn’t let women open a checking account, get a credit card or apply for a loan or mortgage without a male co-signer.

Having access to banking institutions technically gave women the right to access loan products, but lender discrimination largely prevented women from participating in the market. This was, however, the start of women being able to actually build credit in their names.

The Equal Pay Act of 1963 prohibits employers from paying men and women differently for comparable work. This law coincided with women beginning to have access to their own bank accounts for the first time.

The gender pay gap was and still is a significant barrier for women in building wealth and participating in the financial market. While the Equal Pay Act improved payment practices among employers, gendered differences in wages still exist today that affect women’s ability to utilize loan products, as well as what women tend to use loan products for.

The Equal Rights Amendment was approved by Congress in 1972 and would have formally recognized “equality of rights under the law” for men and women at the federal level. An amendment must be ratified by 38 out of 50 states to become law, and it was ratified by only 35 states at the time. Virginia became the 38th state to ratify this amendment in January 2020, but whether the amendment will be formally recognized is still under debate.

The Equal Rights Amendment would have formally recognized sex as a suspect classification like race, religion and national origin. This would have opened up many institutions and structures to increased scrutiny in order to ensure that gender-based discrimination is not taking place. This law has always been widely debated, and its future remains uncertain; since this amendment has not been made law at the national level, gender-based inequity in the financial world and in the lending market remains.

The Equal Credit Opportunity Act of 1974 was a turning point for women in America and their financial futures. Before the ECOA, women generally could not take out loans without a male co-signer, and lenders often saddled female borrowers with higher interest rates and larger down payment requirements. This law prohibited lenders from requiring male co-signers or treating women differently in any way during the loan process.

The ECOA was instrumental in opening the lending market to women and giving them a better chance to gain equal footing with men. In the years since the ECOA was passed, women in the U.S. have come a long way building credit. Now, data from Experian shows that the average credit scores for women and men are nearly identical, and they take comparable amounts of debt through personal loans, student loans, auto loans and home equity lines of credit.

Women were among the first to lose their jobs during the financial recession of 2007 to 2009, and they were disproportionately impacted by the ensuing mortgage crisis due to being more likely targets for subprime loans. Women are more likely to be targeted by predatory lenders, especially lower-income women and women of color. These lenders tend to prey on people during times of economic downturn, such as the recession.

The Great Recession and ensuing mortgage crisis left many Americans strapped for cash and drowning in debt. For American women, who were already behind financially and tended to be the first to lose jobs, this crisis elevated the risk of predatory lending and falling into debt.

Today: The future of women and loans

Today, the way in which men and women use loans differs significantly. Research from American University found that women are generally more likely to use loan funds for emergency and practical expenses, while men are more likely to use these funds for luxury expenses. This could be why, on average, men have 20 percent more personal loan debt than women.

Student loan debt is the one area where women borrow more than men. According to the American Association of University Women’s 2021 Deeper in Debt report, women graduate college with higher levels of student loan debt, are more likely to take out student loans and take longer to pay off their balances. After college, women are less likely to choose higher-paying fields of study, like STEM, and they earn less than their male peers in comparable positions — all factors that make paying off student debt harder.

There are several things that can be done to further promote gender equity in lending. For one, research shows that there is a direct correlation between the labor force participation and financial inclusion — meaning that the more women participate in the labor force, the more they can participate in the financial world. Opening doors for women to senior- and executive-level positions will also help shrink income disparities in the U.S. and make it easier for women to access affordable credit.

Taking control of your finances as a woman may seem like an uphill battle sometimes, but there are things you can do to advocate for yourself and resources out there to guide you. Platforms like Ellevest and Clever Girl Finance offer women access to courses, coaching and learning resources to help women excel in the financial world.

Read more From Raija
Raija Haughn is an associate writer for Bankrate.com specializing in personal and home equity loans. She is passionate about helping people make financial decisions that will benefit them long term.
Edited by
Chelsea Wing
Student loans editor