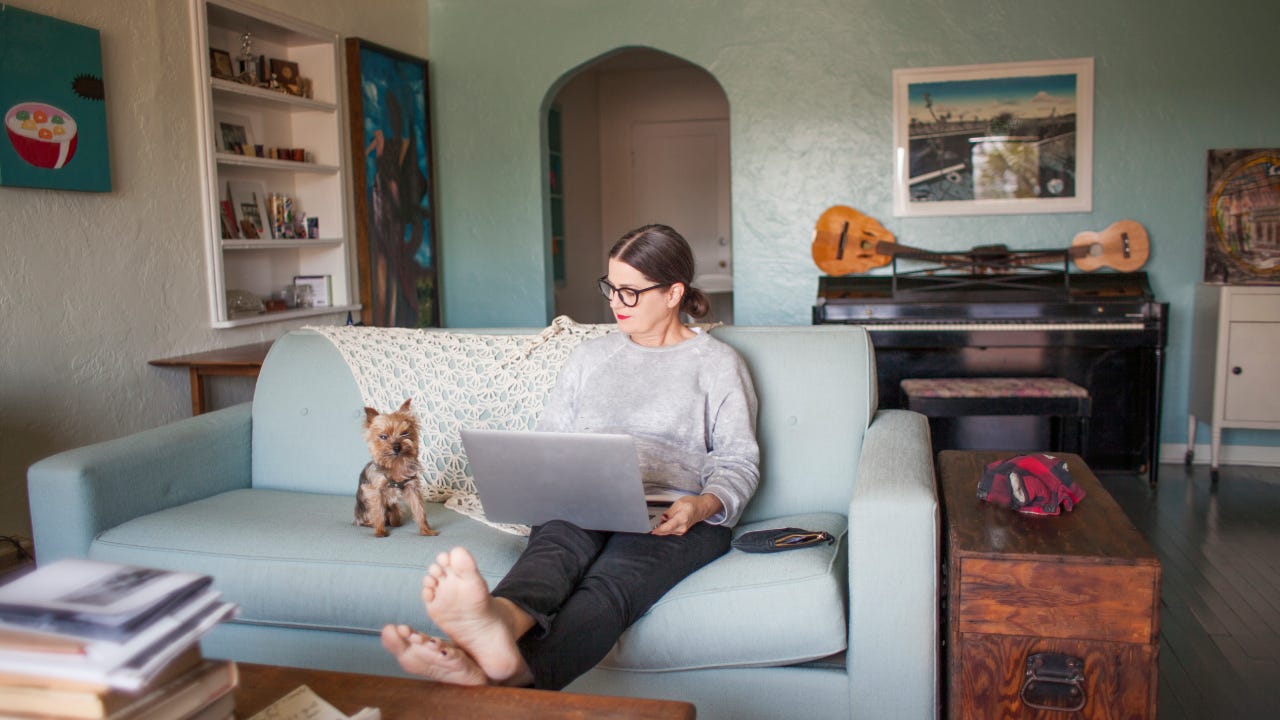 Throughout history, women have had to push to achieve parity with men in many arenas, and housing is no different. Here is an overview of the changes and trends in recent history that helped shape housing and mortgage opportunities for women.

The passage of the Fair Housing Act of 1968 prohibited discrimination in real estate on the basis of sex, race, religion and a number of other protected classes. Many more women also began entering the workforce in this decade, encouraged by the Equal Pay Act of 1963, which barred pay discrimination on the basis of sex. Women were also able to open their own bank accounts for the first time in the ‘60s, and would continue to see progress towards equality in the decades to come.

Although women had varying degrees of property rights and financial freedoms throughout history, it was technically legal for banks to refuse loans and credit to unmarried women (or require a husband’s permission for married applicants) until the Equal Credit Opportunity Act was passed in 1974. This opened the door for single women to become property owners more easily, even if they couldn’t pay cash. Coupled with fair housing protections, this legislation also meant that banks could not ask women whether they are pregnant or planning a family, or make assumptions that women wouldn’t return to work after maternity leave.

Average 30-year mortgage rates reached an all-time high in the ‘80s, and more Americans favored putting off getting married in pursuit of education. While legislative changes were less profound, cultural shifts laid the groundwork for the women’s homeownership trends we’re seeing today. By 1981, there were more single women homeowners (11 percent of purchases, according to the National Association of Realtors) than single men (10 percent), and single women have outpaced single men in purchases every year since.

The pay gap also narrowed significantly during this decade. In 1980, women earned 64 percent of men’s wages — that share rose to over 75 percent 10 years later, according to Pew Research Center.

Better educational opportunities and higher earning potential helped the ranks of women homeowners expand over time, explains Jung Choi, a senior research associate at the Urban Institute. By the ‘90s, nearly a third of households were headed by women.

“That’s one factor that has changed a lot over time,” Choi says. “That is also in line with the income gains and the education gains.”

Mortgage rates fell through the 2000s, especially in the aftermath of the housing bubble burst. Meanwhile, women’s homeownership rates kept rising, though that may be due in part to more families identifying the woman as head of household when filing taxes, Choi says.

In the years following the Great Recession, women also tended to have lower foreclosure rates, whether they were single, divorced, separated, widowed or married heads of household, according to ATTOM Data Solutions.

As of 2021, 19 percent of homebuyers were single women, and the number of households headed by women, according to an Urban Institute analysis of tax returns, sat at a solid 60 percent.

“The single parent female-headed family has the lowest homeownership rate of any group in the country right now,” Choi says, and for women of color especially, that represents a major roadblock to financial and housing stability.

Read more From Zach
Zach Wichter is a former mortgage reporter at Bankrate. He previously worked on the Business desk at The New York Times where he won a Loeb Award for breaking news, and covered aviation for The Points Guy.
Edited by
Suzanne De Vita
Mortgage editor