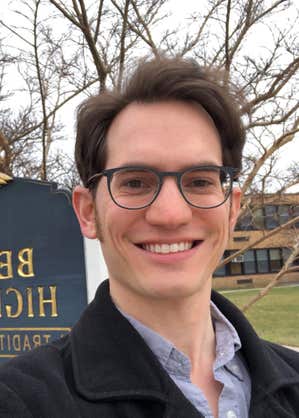 Zach Wichter is a mortgage reporter at Bankrate. He previously worked on the Business desk at The New York Times where he won a Loeb Award for breaking news, and covered aviation for The Points Guy. He also worked in production on Dateline NBC and wrote anchor copy for New York 1. He graduated from Northwestern University with a Bachelor’s degree in Journalism in 2013. As president of his co-op board in Queens (it’s like a condo board, but more New York-y), Zach is constantly thinking about real estate and dealing with issues of homeownership, HOA-style house rules and mortgage eligibility.