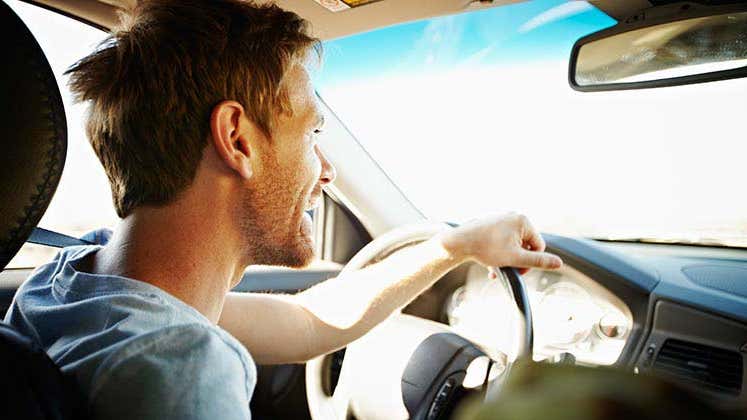 In 2016, the best rates for borrowers with good credit have been below 3 percent for both new and used and cars, McBride says. In 2017, he expects the best rates to remain in the low threes.

RATE SEARCH: Before shopping for a car, check your credit score for free at myBankrate today.

Oliver Strauss, chief economist at TrueCar, also notes that with the recent Fed funds rate hike and an expectation of another rate increase, auto loan rates likely will go up a smidge.

“Fed funds and auto loan rate are about 90 percent positively correlated looking at the historical relationship,” Strauss says. “Thus, one can expect that increase in the (federal) funds rate to be mirrored in the auto loan rate, but in a lagged fashion, as it takes some time to have it propagated through the commercial banks/lender.”

“The impact on future borrowers is really minimal,” McBride says. “No one will have to downsize from an SUV to a compact.”