For the fourth straight quarter, experts believe the stock market will rise in the next 12 months, according to a new survey by Bankrate. The Third-Quarter Market Mavens survey shows that analysts expect the Standard & Poor’s 500 index to climb 9 percent over the next year. Like last quarter, not a single respondent expects the market to fall.

The market’s been mostly rising over the last year, but the survey’s respondents remain upbeat about future returns. They expect stocks to climb 9 percent over the next 12 months. That figure is largely in line with the market’s long-term average annual return of 10 percent.

Their estimate is also in line with their predictions in the last few quarters, too. They expected 8.7 percent in the second-quarter survey, 8.5 percent in the first quarter and 8.9 percent in the fourth-quarter 2020 report. So these experts have remained consistently optimistic.

Notably, every single respondent surveyed by Bankrate expected the market to climb, ranging from a low estimate of 4,500 to the upper end at 5,900. That optimism may surprise many investors, especially after the market’s run since the bottom of the crash in March 2020.

The experts surveyed by Bankrate remained cautiously optimistic about the market over the next five years:

Those figures were largely in line with the results of Bankrate’s recent surveys, and respondents varied significantly in their reasons for the estimates.

But other respondents were not quite as optimistic, such as Wayne Wicker, chief investment officer, MissionSquare Retirement. He expects returns to be in line with historical averages.

“Equities will continue to benefit with higher earnings trends based upon better productivity tools as well as a reasonable fiscal and monetary policy,” says Wicker.

“The rolling 5-year compound annual growth rate for the S&P 500 is currently 14.7 percent versus the 100-year average of 6.0 percent. Reversion to the mean is likely,” says Sam Stovall, chief investment strategist, CFRA Research, who expects lower returns over the next five years.

That was a marked shift from the second-quarter survey, when more than 64 percent of respondents preferred global stocks over 36 percent who liked their U.S. counterparts.

“More people going back into the workforce will provide positive momentum for the U.S. economy,” says Mark Willoughby, senior vice president, Janney Montgomery Scott. “Couple that with a benign interest rate background and the domestic market should outperform global indices.”

Patrick J. O’Hare, Briefing.com chief market analyst, was one of the relatively few who picked global stocks to outperform. He says: “With the turn into 2022, the U.S. should be battling with more headwinds, including stretched valuations along with the specter of rising interest rates, tough earnings comparisons, higher tax rates, and midterm election uncertainty.”

And which will perform better – growth stocks or value? The experts here prefer value stocks:

The numbers were broadly similar to the recent results of the survey, with respondents seeing value stocks as outperformers.

But growth stocks remain the pick of other experts such as Kim Forrest, chief investment officer/founder, Bokeh Capital Partners.

“Some of the ‘value’ names will get a bump, but it will be because there are demands for the product/services – so the stocks are essentially driven by growth,” says Forrest. 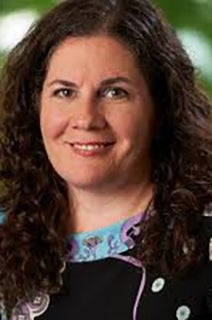 We are still the best positioned area in the world. We have fewer lockdowns than the large areas and are further along to ‘back to normal,’ whatever that is. 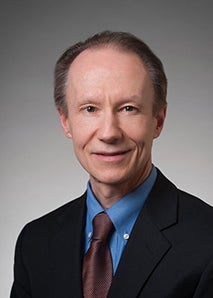 There will continue to be a fairly active rotation between growth and value sectors over the next year, much the same as there has been this year. Therefore, the S&P 500 with an equal mix of both factors is a fairly optimal destination. 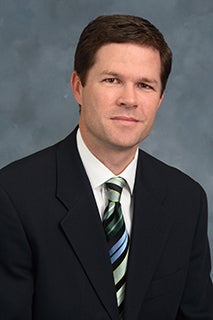 With limited returns expected over the next year at the index level, and concerns about slower growth building as the year progresses, we expect growth to maintain a leg up over value. 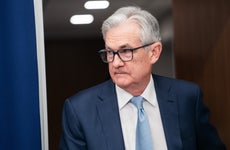 Survey: 10-year Treasury yield to rise even higher over the next year, experts say 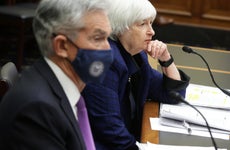 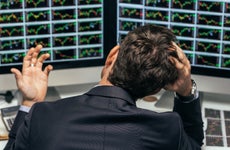 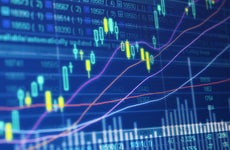