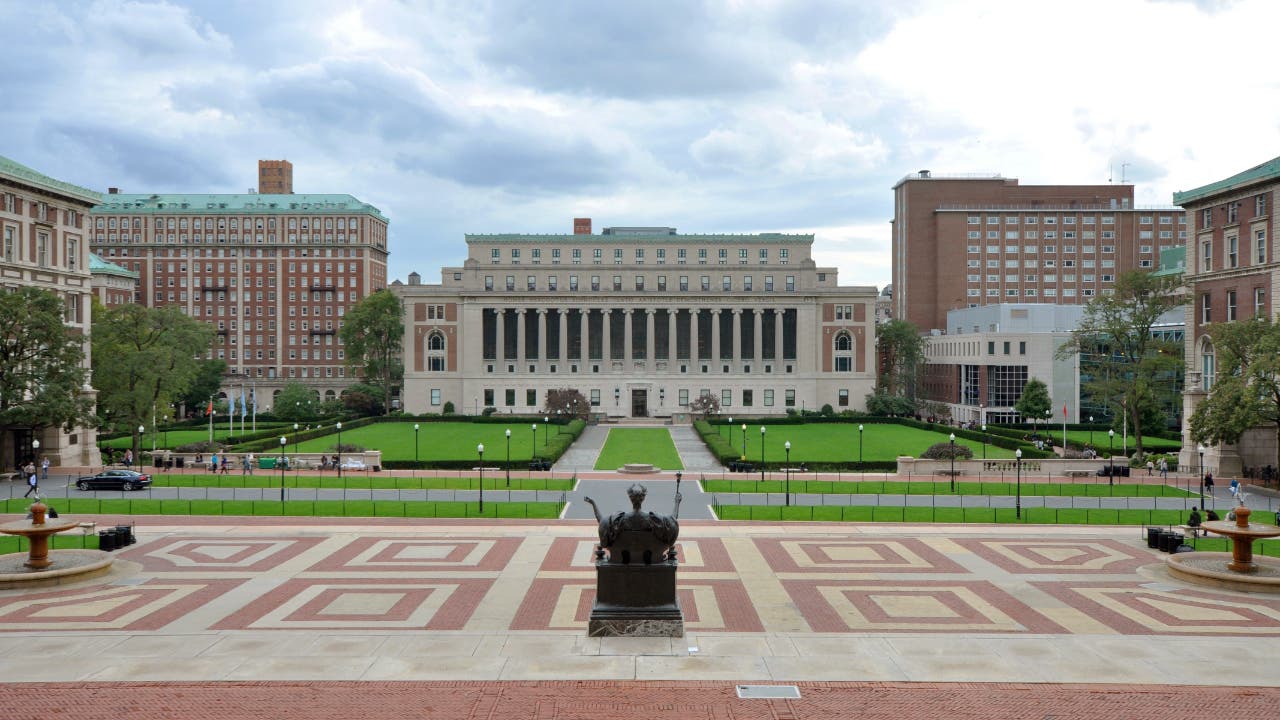 The 529 college savings plan is one of the best ways to set aside money for your children’s college education. The plan offers a host of features that make it an attractive option for savers, including sizable tax breaks and deductions just for doing something that’s already valuable for a future college student.

Here’s how to tap the account when it finally comes time to start paying college tuition and some guidance for taking optimum advantage of it.

A 529 plan helps you save for a child’s education, offering substantial tax advantages for doing so. The plan allows money in the account to grow tax-deferred and may be withdrawn tax-free if used for qualified education expenses at eligible institutions. In addition, many states offer their own tax benefit, allowing you to deduct the contributions from your state taxes.

Another benefit of 529 plans is that they allow you to invest in higher-return assets such as stocks, giving you the opportunity to amass more money than you could in most investments. If you have several years until the funds are needed, that helps allow the power of compound growth to work its magic on your 529 plan, letting your money earn money.

A 529 plan has a lot of flexibility built into it. Part of the beauty of the plan is that anyone can establish and contribute to one. That allows parents, grandparents, other relatives and even friends to pitch in. As part of the Tax Cuts and Jobs Act of 2017, a 529 plan can also be used to pay for private school tuition for kindergarten through high school, too.

5 tips for making qualified withdrawals on your 529

The key to avoiding costly penalties and additional taxes is to follow the rules of your 529 plan carefully. While a 529 plan is broadly the same across the U.S., specific rules may differ in each state’s plan. So it’s critical that you follow the rules, especially around withdrawals.

The 529 plan explicitly states that earnings can be withdrawn from the account tax-free “when used for qualified education expenses of the designated beneficiary, such as tuition, fees, books, as well as room and board at an eligible education institution,” according to the IRS.

The key word here is “qualified,” because it limits the kinds of expenses that are eligible.

Besides such qualified expenses as tuition, fees, books and room and board, the IRS also allows a few other expenses, such as computer and software used by the student, says Corprew. “Devices used primarily for entertainment are not, such as a TV,” she says.

And while some expenses are associated with going to school, that doesn’t make them qualified expenses for a 529 plan.

Also not to be overlooked is that your institution must be eligible. You can search for your school on this federal school code list to ensure that it does meet the requirements of the program.

You may feel like trashing those receipts once you’ve submitted a form to be reimbursed, but experts suggest that you hang onto them.

After you know what expenses are qualified, “the next step to think about is to save your receipts,” says Logan Allec, CPA and owner of personal finance site Money Done Right. “By saving your receipts, you can now prove that you spent what you claimed.”

Allec explains that keeping these receipts will help you minimize the pain at tax time, because you’ll have the documentation you need to justify your claims.

“You don’t need to submit your receipts with your tax return, but you will need them if you ever get audited, and they are helpful to you when preparing your return,” says Allec.

3. Have the college paid directly

When you’re ready to withdraw money for a qualified expense, you could send it to the student, who could then pay the amount to the school, or you could also have the 529 plan transfer the money to the college directly. Sending it directly is an easy way to avoid a potential misstep.

“When preparing to make withdrawals, I would strongly encourage parents to arrange whatever payments possible to go directly from the 529 to the institution,” says Urban Adams, business development director at Dynamic Wealth Advisors.

“Your 529 provider’s withdrawal form should contain fields to have funds distributed in this manner. Always save a copy of those withdrawal forms,” says Adams.

This approach cuts out the possibility of any middle person getting in the way of the distribution, and it clears the lines of communication between the administrators of the 529 plan – who have done this countless times – and the institution being paid.

4. Spend the money in the same tax year as it was withdrawn

With a fall semester and a spring semester, a school year spans two calendar years. Meanwhile, a tax year occurs only within one calendar year. That mismatch can cause a tax headache inadvertently.

“If you withdraw money from a 529, then you need to spend the distributed money on qualified expenses that year,” says Allec.

One way to run afoul of 529 rules here is by withdrawing a full year’s tuition at the start of the school year but only paying the fall tuition. While you may have every intention of having the money ready to pay spring tuition, it won’t look that way to tax authorities. They’ll see an unqualified withdrawal and will be ready to hit you with penalties for not using the money in the same tax year as it was taken out.

“Make sure to keep a log of exactly how much you took out of the plan and how much you’ve spent,” says Allec. “This way you can make sure all money is spent within the year.”

Foguth suggests that setting up the 529 plan to pay the institution directly can also help alleviate the possibility of withdrawing too much, and he suggests hiring an accountant to manage the withdrawals.

5. Parents can get paid, too

While 529 plans are typically thought of as reimbursing students for qualified expenses, parents can also be paid back, too. But they’ll want to document everything carefully.

“For other qualified expenses that parents paid for outside of the 529, complete the withdrawal form to have the distribution sent to the parent,” says Adams. “But save all receipts for those other expenses and match them with the distribution form.”

Again, to save a nightmare later, keep track of all money being spent and reimbursed from the account.

It can’t be stressed enough how critical it is to follow the rules of the 529 plan that you sign up for — and those rules differ from state to state. If you run afoul of the rules, it could cost you in taxes and penalties, money that could otherwise go to something valuable.

So while it’s tempting to jump right in, try to take a measured approach and understand the best course for adding money to the account, as well as how to access the account when it comes time to use the money.