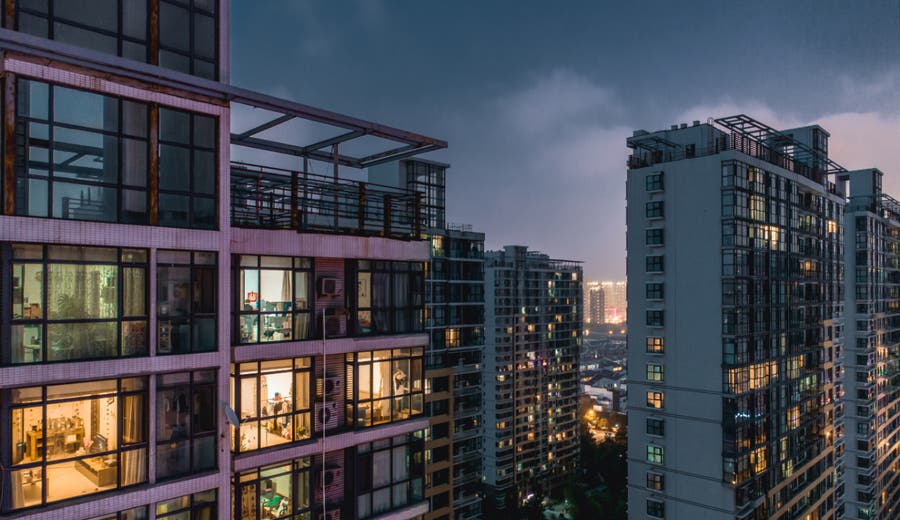 [READ: A guide to millennial investing]

Meanwhile, lower-income households showed a higher preference for cash investments such as savings accounts and CDs (22 percent), as well as for gold and other precious metals (12 to 17 percent).