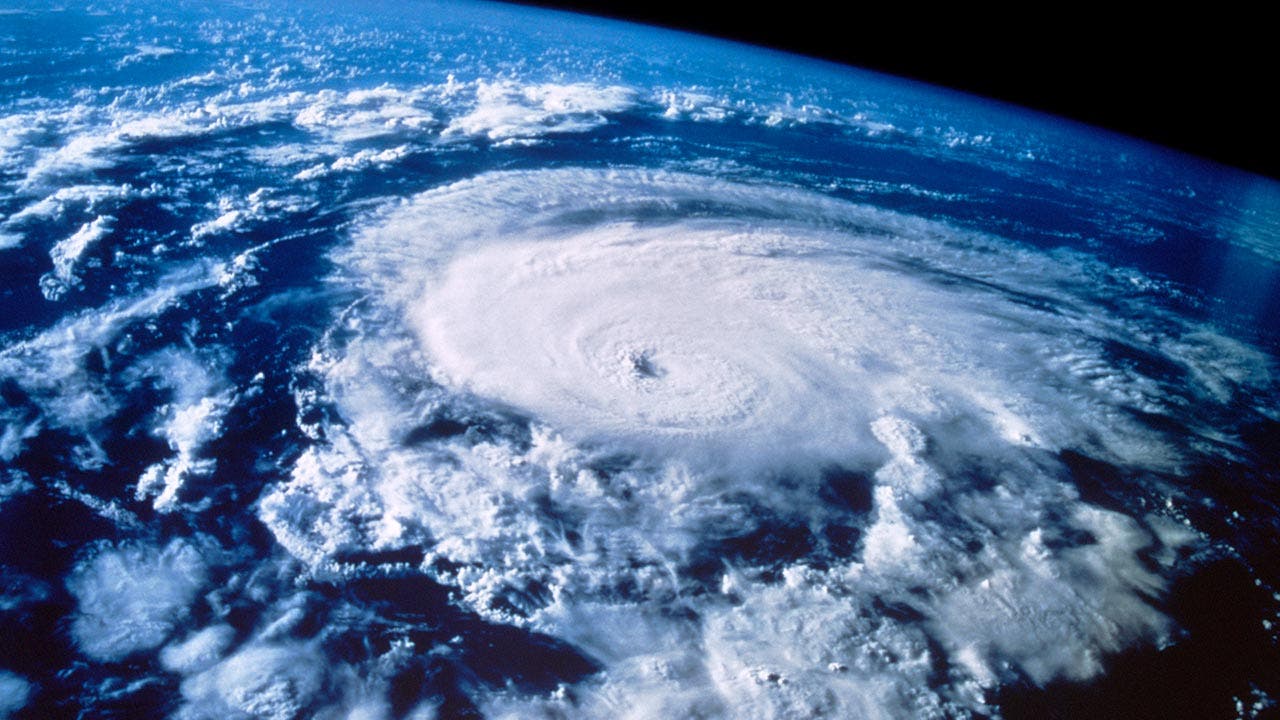 Summer is almost here, and that means hurricane season is just around the corner.

Homeowners who live in coastal areas near the Atlantic Ocean and Gulf of Mexico are no strangers to major storms, but they shouldn’t let their guard down. When a powerful storm is bearing down, it may be too late to protect your property. Now is the time to fortify your home.

Start with hurricane shutters and the roof

“If you buy shutters or other coverings with product approvals and use licensed contractors who pull building permits, you’re on your way to protecting your home,” says civil engineer Jose D. Mitrani, associate professor emeritus in the school of construction at Florida International University in Miami.

“And be sure that inspections are done of the work,” says Mitrani, who served on building code task forces after Hurricane Andrew, a Category 5 storm that tore through South Florida in 1992.

Roof damage is the biggest reason for hurricane insurance claims that are not related to storm surges, according to the Insurance Institute for Business & Home Safety, or IBHS, in Tampa, Florida.

Troubles can cascade when a roof is roughed up in a hurricane: Water gets in through gaps in the roof decking, which soaks the attic insulation, which collapses the ceiling, which damages your furniture and other belongings when wet wallboard and insulation fall on them.

And that’s if your roof mostly stays intact. If your roof lacks truss tie-downs known as hurricane straps or its gable ends are unbraced or improperly braced, you stand a greater chance of losing at least part of your roof, if not the whole thing.

That’s why the IBHS and the Federal Alliance for Safe Homes, or FLASH, suggest you take these precautions now.

The IBHS also suggests you check the ventilation in your attic. Loose eave and gable end vents, soffits and turbines provide opportunities for water to enter your attic.

To a great extent, getting your home hurricane-ready means making sure it’s equipped with the right hurricane-resistant window and door coverings. They run a gamut that includes various types of shutters, panels, screens and sheeting, as well as impact-resistant glass windows and doors.

Plywood is cheap and is frequently used as a last-minute measure, but it’s little help unless you size and anchor it correctly.

Mitrani says that even the smallest windows must be covered because in a major storm, smaller openings are actually subjected to higher wind pressures than larger areas such as the side of your house.

The average window area to be covered (including doors with windows) is about 15 percent of a home’s total square footage, according to the IBHS. A 2,000-square-foot home would need about 300 square feet of shutters. If your shutters cost $20 per square foot, you’ll spend $6,000.

The IBHS notes that some coverings can be installed only by professionals and cost up to $30 per square foot of opening. Do-it-yourself products cost about half as much.

Beware of contractors who try to sell DIY products, says Leslie Chapman-Henderson, president and CEO of FLASH. “Those are products that are cheap and can’t get product approval,” she says.

More about shielding doors and windows

Removable hurricane panels sit in tracks at the top and bottom of window and door openings; only the tracks are permanently attached to the building.

If you live in a condo or a development with a homeowners association, be aware that there may be rules about the type and color of storm shutters allowed. Check before outfitting your doors and windows.

Also, ask your local building department about the requirements for coverings in your state or municipality. Mitrani says building codes in Florida, for example, require that hurricane products be able to withstand certain levels of impact by wind-borne debris. That means those products have to undergo impact tests to earn approval.

Once your new coverings are installed, take them for a trial run, says Tim Reinhold, former chief engineer and senior vice president of research at IBHS and now a private engineering consultant.

“Make sure you have all the parts and everything is sized and fits properly,” he says.

Other precautions to protect your property

Before hurricanes start forming, do a spot-check from the attic down. FLASH recommends caulking holes in building exteriors and tightening or replacing loose and missing screws and brackets in windows and doors, including garage doors. Also, be sure to clean out the gutters.