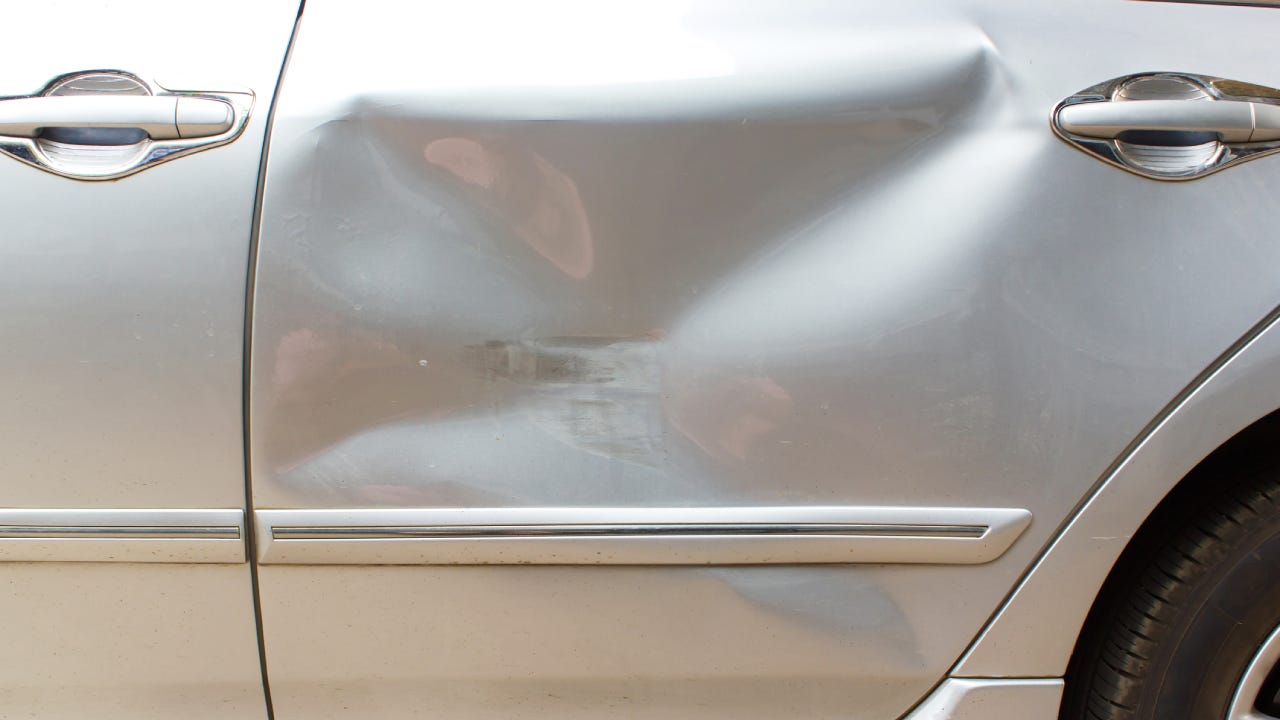 If you’ve been involved in a hit-and-run in Washington, your annual full coverage car insurance premium could go up by as much as 90%, on average—even if you weren’t at fault, according to data pulled from Quadrant Information Services. If you are the driver who fled the scene, you could be charged with a misdemeanor and have your license suspended or revoked — and will likely see your car insurance costs go sky-high.

In Washington, drivers are required to remain at the scene of an accident. And fortunately, most people seem to abide by the law. The AAA Foundation for Traffic Safety found that Washington was one of the lowest-ranked states regarding hit-and-run fatalities per 100,000 people.

Even so, Washington saw an average of 18 hit-and-run fatalities per year between 2012 and 2016 (the most recent year for which AAA has published data). To help that number get closer to zero, all drivers should understand Washington’s hit-and-run laws.

The applicable hit-and-run Washington statute here is Revised Code of Washington (RCW) 46.52.020. It specifically says that if a driver injures a person or damages a vehicle, that driver is legally required to stop, exchange information and provide any necessary assistance, including getting any injured people medical care. Failing to do all of this can get you charged with a misdemeanor.

If you break the Washington hit-and-run law, your license can be revoked for up to one year. And when you can drive again, you should expect some challenges with your car insurance company. After a hit-and-run in Washington, insurance gets harder to come by and significantly more expensive, as you will now be considered a high-risk driver.

Although there is no such thing as hit-and-run insurance, there are multiple types of auto insurance coverage that can help protect you if you are the victim of a hit-and-run, including collision coverage. Your premiums are likely to increase after a hit-and-run accident, however, even if you are not at fault.

If you are the hit-and-run driver, you might need an SR-22 if you are convicted for leaving the scene of an accident. Your insurance provider will let you know what you need to do to maintain coverage, though, so your primary concern is probably figuring out how much you will need to pay for car insurance after a hit-and-run.

Four things to do after a hit-and-run in Washington

What to do after a hit-and-run in Washington does not differ much from any other type of accident. While it might be tempting to chase after a fleeing driver, stay put, or you risk violating Washington’s hit-and-run law. Instead, do these things:

Ideally, the police will be able to locate the driver. At that point after the hit-and-run, Washington insurance is fairly straightforward. You use the at-fault driver’s liability insurance — which the state requires all drivers to carry — to cover medical expenses and repairs or a replacement for your vehicle, up to their policy limits.

In the Evergreen state, car insurance is generally fairly affordable. Average drivers pay about $1,200 annually for full coverage car insurance, including the optional uninsured motorist and collision coverage we mentioned before. But after a hit-and-run, the same insurance policy in Washington insurance costs roughly $1,000 more, leaving average drivers with premiums of more than $2,200.

Is it a hit-and-run if I hit a parked car?

Yes. The relevant hit-and-run Washington statute, RCW 46.52.010, says you need to stop and try to find the affected driver. You have a legal responsibility to leave a note on the car you hit with your information if you cannot.

Read more From Kacie
Kacie Goff is a personal finance and insurance writer with over seven years of experience covering personal and commercial coverage options. She writes for Bankrate, The Simple Dollar, NextAdvisor, Varo Money, Coverage, Best Credit Cards and more. She's covered a broad range of policy types — including less-talked-about coverages like wrap insurance and E&O — and she specializes in auto, homeowners and life insurance.
Edited by
Maggie Kempken
Insurance Editor