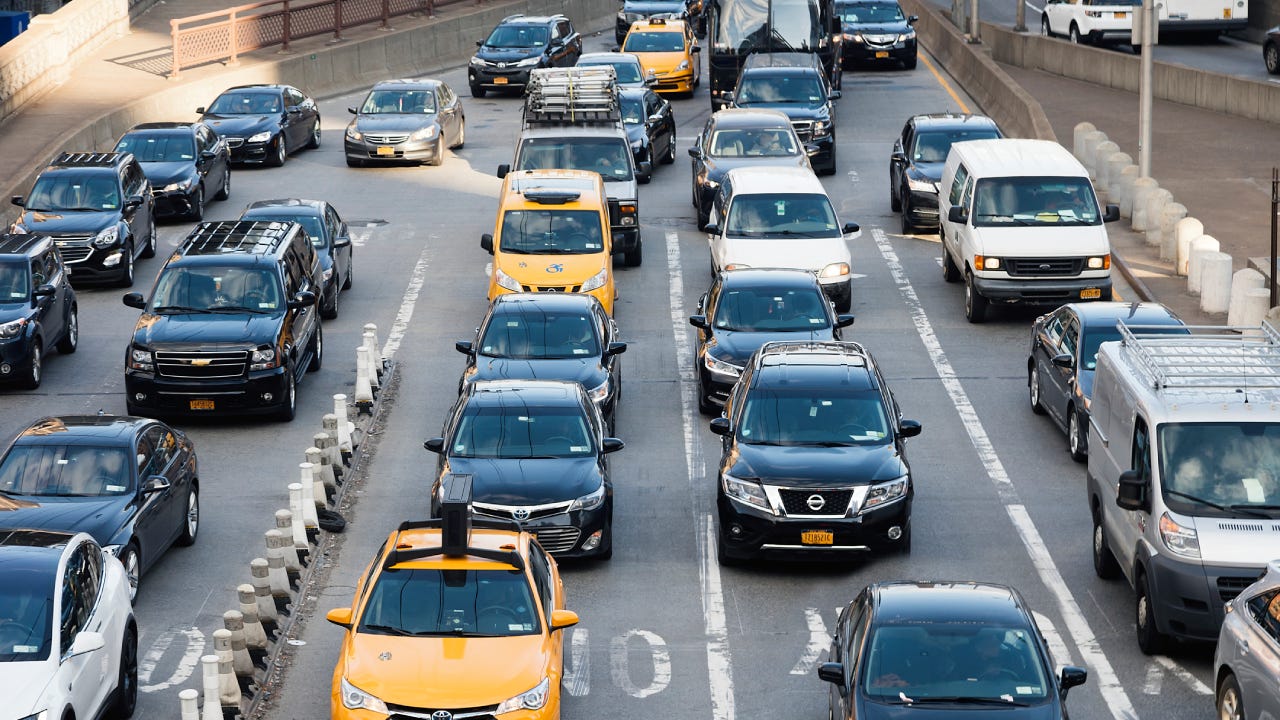 From the Florida Everglades to Arizona’s Death Valley, the 50 states are vastly different, from culture to terrain. According to Bankrate’s most recent study, the states also drastically vary in the overall experience for drivers, with the Midwest emerging as the best region for drivers. Our pick for the best state for drivers is Ohio, which boasts low gas and car insurance prices and high rates of seatbelt use. California ranked as the worst state for drivers for the fourth time since Bankrate began analyzing the driving experience across the U.S., partially due to the state’s sky-high gas and auto insurance prices.

Best and worst states for drivers

To determine the best and worst states for drivers, Bankrate’s insurance team analyzed 16 datasets from the government, nonprofits and industry groups. Each dataset fits into one of the following four categories.

According to our research, the worst states for drivers are also some of the most expensive states for purchasing car insurance.

Louisiana is quite expensive for drivers. The state’s average car insurance rates are the highest in the country, coming in at $2,724, which is $1,050 higher than the national average for full coverage. In addition to the high cost for drivers, Louisiana has a high fatality rate on state roadways and significant urbanized congestion.

Maryland is one of the worst states for drivers, primarily due to high car insurance costs and poor road and bridge quality. On average, Maryland drivers pay hundreds of dollars more per year for their full coverage car insurance than the national average. The state has a high urban congestion rate, and its infrastructure quality ranks worse than in 40 other states.

Rhode Island ranked as the fourth worst state for drivers overall on our list and fifth worst for our driving quality metric. The state has the highest number of roads and bridges in disrepair, and Rhode Island residents spend more time in urbanized congestion than residents of 45 other states, on average. In addition, Rhode Island drivers pay more for their car insurance, spending an average of $344 more per year for full coverage car insurance than the rest of the country.

Despite being one of the best states in terms of our driving-related weather metrics, Colorado is one of the worst states for drivers. First, Colorado is one of the top ten worst states for drivers in terms of cost. Drivers in the state contend with high gas prices and auto insurance costs, with full coverage car insurance premiums averaging $342 more per year than the national average. Colorado drivers also deal with poor road quality and a higher level of urbanized congestion than the national average.

Our analysis found that the Midwest tends to be one of the best regions for drivers.

According to our research, Ohio is the best state for drivers. While Ohio ranks middle-of-the-road in the driving quality category and has an average percentage of traffic fatalities, the Buckeye State is one of the cheapest places for drivers. On average, Ohio has the second-cheapest average annual full coverage car insurance premiums in the U.S. and is the second-cheapest state for auto repairs. In addition, Ohioans are more likely to use their seatbelts than residents in most other states.

In terms of weather and safety, Iowa ranks in the middle of the pack. However, the state ranks sixth-best in our driving quality category and is the fourth-cheapest state for drivers — making it one of the best states for drivers overall. On average, full coverage car insurance in Iowa costs $467 less per year than the national average. In addition, Iowan drivers spend an average of $356.57 per year on car repairs, which is less than the average cost of annual car repairs in 45 other states.

Utah ranks in the top 10 best states for safety, driving quality and weather. The state has the fewest bridges in poor condition, relatively few traffic fatalities per year, and residents spend fewer hours in commuter congestion than in 44 other states. While gas prices in Utah are higher than in most states, Utah drivers also spend an average of $368 less per year for full coverage car insurance than drivers in the rest of the country.

Indiana ranks in the top 10 best states for safety and cost. In terms of cost, Indiana drivers pay an average of $420 less per year than the national average for full coverage car insurance.

Idaho has the third-cheapest auto insurance premiums in the U.S, with the average full coverage premium coming in $629 cheaper per year than the national average. In terms of our driving quality category, Idaho ranks second. The state has the lowest percentage of roads in unacceptable condition, and residents spend the fewest hours in urbanized congestion than in any other state.

Cost of owning a vehicle

The costs associated with a vehicle vary significantly by state, particularly for gas and car insurance. Gas prices frequently fluctuate due to global events, but on average, states with better access to oil refineries and lower taxes typically have lower gas prices across the board.

Which state has the rudest drivers?

Why are gas prices so much higher in certain states?

Texas and Mississippi typically have the cheapest gas, with prices averaging $2.82 per gallon. The most expensive state for gas is usually California, with prices reaching $4.39 per gallon. One determining factor for gas prices by state is each region’s access to oil refineries. A state like Texas, which holds 31% of the country’s oil refining capacity, has better access to fuel than a state like California, which has limited pipeline access due to its location behind the Rocky Mountains. Taxes also play a role. A state like California, which also has high taxes and programs to limit carbon emissions, maintains higher fuel prices on average.

We analyzed the following data sources to reach our final rankings:

Read more From Lizzie
Lizzie Nealon is a former insurance writer for Bankrate. Her favorite part of the job is making home, auto and life insurance digestible for readers so they can prepare for the future.
Edited by
Maggie Kempken
Insurance Editor