If you’ve vacationed lately, chances are you were able to rest that much easier because you snagged a bargain hotel rate.

“In 2009, in the depth of the recession, average room rates declined by 8.7 percent,” says Robert Mandelbaum, director of research information services in the Atlanta office of Colliers PKF Hospitality Research.

Now, room rates have begun to rebound with the healing economy, but in 2012, rates are still “a relative bargain,” Mandelbaum says. But he and other experts stress the biggest discounts will go to those in the know. 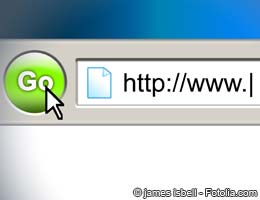 Many consumers find and book rooms online, but they may not know how bargains land on different websites.

In many cases, the price offered on a hotel’s own site will be lower because the hotel doesn’t have to pay any commission, Mandelbaum says.

However, in some instances the third party may “have prepaid room inventory for a particular night and may be in need of getting rid of the excess inventory,” says Natasa Christodoulidou, an assistant professor of marketing at California State University.

Matthew Stone, assistant professor of hospitality management at Lone Star College in the Houston area, warns that booking with a third party may mean you don’t receive loyalty points from the hotel chain.

Lastly, opaque sites offer low rates, but these discounts usually mean you won’t get hotel loyalty points and have to commit to the room purchase, says Priceline.com spokesman Brian Ek.

What to know before booking 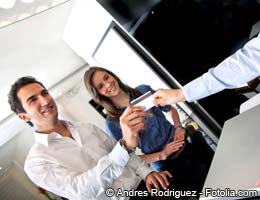 Most hotel companies practice “full disclosure,” meaning the consumer will see or be told of all taxes and surcharges on the room rate when the person books through a website or hotel 800 number, Mandelbaum says.

Surcharges to hotel deals could include a “resort fee” at places with resort amenities like a beach, or fees for maid and bellman services when in a city with union contracts with those groups, says Joe McInerney, CEO of the American Hotel & Lodging Association in Washington, D.C. “Some third-party sites may not list all the charges,” he says.

Surcharges are difficult to negotiate away, even when you’re a member of a hotel’s loyalty club, Stone says. 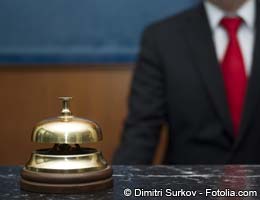 “When you make a reservation, many hotels will ask you to enroll in their loyalty club,” Mandelbaum says.

These free clubs generally reward guests with points for each stay. Points can be redeemed for free nights or offers from partnering companies such as car-rental firms.

McInerney says earning lots of points may take you to a level where you’re granted extras like late checkout and free Wi-Fi service.

When you’re a loyalty member of any status, you may be granted a room upgrade if you ask for it when you arrive and if any upgrades are available, Stone says.

Another way to receive free extras at many hotels is to sign up for the credit card offered by the loyalty club. “You just have to have the card, not necessarily use it to pay for your stay,” Winship says.

How to find last-minute deals 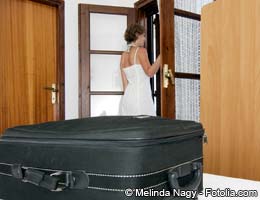 There’s a persistent myth that the closer you are to checking in, the lower rates will go because hotels are anxious to fill unused rooms, McInerney says.

In reality, hotels use sophisticated formulas to adjust pricing, and there could be a better rate one month out if room reservations haven’t hit their target for that time frame.

But McInerney also says reservations can be low right up to the evening of a particular day. That’s why many travelers who don’t insist on staying at a particular hotel chain use smartphone apps that search for the best last-minute hotel deals.

Two popular last-minute-rate apps are Travelzoo and Hotel Tonight, says Christodoulidou. In lieu of apps, the best way to look for last-minute deals is to shop an opaque site like Priceline.com or a travel comparison “meta” site like Kayak.com, she says.

On short notice, the old strategy of calling the front desk clerk and asking for a deal still may be viable with some hotels, Mandelbaum says.

Why it pays to use memberships 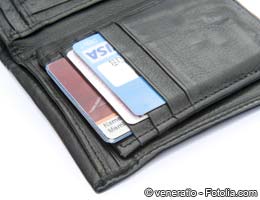 While loyalty club membership typically garners travelers extras or upgrades, discounts on room rates may also be available to members of large groups such as AAA or AARP, Winship says.

For example, more than a dozen chains, including Travelodge, Clarion Hotels and Comfort Suites, make special AARP-approved discounts to members, says AARP spokeswoman Allyson Funk. There also is a website operated by the hotels and companies offering the AARP discounts that you can reach through the AARP site.

Check with any of the groups and professional associations you may be a member of to see if they have discounts available on hotel room rates.