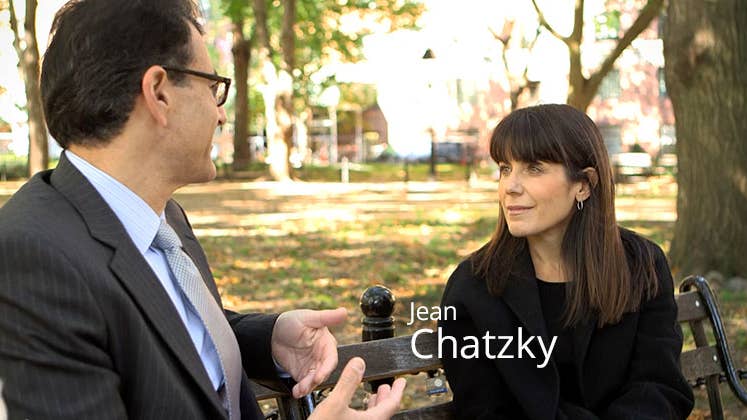 Valentine’s Day celebrates couples and togetherness, making this time of year difficult for the unattached.

Yet, according to the most recent census figures, 44% of American adults are single. Not all of them want to stay that way because 40 million have turned to online dating sites to find a partner, says an article last month on Match.com.

What Match.com doesn’t say in that story is not all of these online “daters” are looking for a loving relationship. Some online dating scammers post photos and profiles designed to lure singles to “chat.” The, unsuspecting victims fall under their spell and are bilked out of hundreds and thousands of dollars.

Marlene (not her real name), an attractive, educated and successful woman, sought pen pals through online dating sites after her husband died. One man she met stood out. They emailed, texted and talked on the phone.

Several months and many lies later, he’d drained her bank account of $250,000. She had fallen to an online dating scam.

We meet Marlene in author Carole Brody Fleet’s new book, due out in April 2016, “When Bad Things Happens to Good Women.” Fleet also spent some time on Internet matchmaking sites, giving her expertise in spotting fakers.

Watch for these tip-offs

“Don’t be so anxious to get a date for Valentine’s Day that you jeopardize your own safety,” Fleet says.

She encourages anyone involved in or considering the Internet dating scene to beware when the following happens:

Amy Nofziger, director of regional operations with the AARP Foundation, does extensive work with the AARP Fraud Watch Network and notes fraudsters profess their love to you quickly.

In the beginning, they might send flowers and even write poetry to charm you. Once they’ve hooked you, the requests for money start. If you’re suspicious, Nofziger has some suggestions on how to find out if your potential match is actually part of an online dating scam.

Perform a Google Image search on the person’s photo. Fraudsters often use profiles stolen off the Web from modeling agencies or military sites.

“Doing the Google search for the scammer lets you know if the photo actually originated from one of these sites, and isn’t the actual photo of the suitor,” Nofziger says. “Another red flag is if the scammer forgets how to spell his name. They work in teams, so during the day his name might be ‘Steven,’ and when the other guy comes on duty, it changes to ‘Stephen.'”

Reputable dating sites have an internal operation tasked with weeding out these fraudsters, says Mark Huffman, a reporter for ConsumerAffairs, a news and advocacy organization based in Lake Tahoe, Nevada.

But, it’s not as effective as everyone would like it to be. They are hard to identify until the relationship has gone on for a period of time, he says.

Nofziger says if you spot any of these warning signals, cease the interaction immediately and report what happened to the dating site. Most likely these pretenders are victimizing more than one target on this particular site so the owners want them off.

She recognizes cutting it off can be difficult when you feel isolated and lonely. Instead, join some in-person groups like Volunteers of America or participate in AARP programs if you’re over 50. Continuing your relationship with a scammer only heightens your chances of losing your hard-earned money.

“Their spouse may have told them they were fat and worthless. Now, they are lonely and scared, and if they are over 25, they have no idea how the dating scene works,” Fleet says. “You have someone of the opposite sex saying you’re the best thing since online shopping. These scammers know how to say the right thing at the right time, and we fall for it.”

According the FBI’s Internet Crime Complaint Center, romance scams reported in 2014 totaled more than $86 million, but Nofziger says this type of financial fraud is underreported.

“Victims are embarrassed and ashamed that they fell for the fraud. Sometimes, others they tell, shame them, too,” Nofziger says.

Anyone can call the AARP Fraud Watch Network helpline at 877-908-3360, Nofziger says. Trained volunteers will guide callers on what steps to take next and send them to the appropriate regulator.

Fleet says to call your local authorities and the FBI. If you’ve suffered financial fraud, also call your bank. But don’t stop with reporting. You also need to protect yourself from future wrongdoings by this scammer.

“Flag and close any accounts he or she may have access to,” Fleet says. “Change account numbers, PIN numbers and passwords. Get a new phone number and email address, and let your employer know what happened in case the fraudster makes contact.”