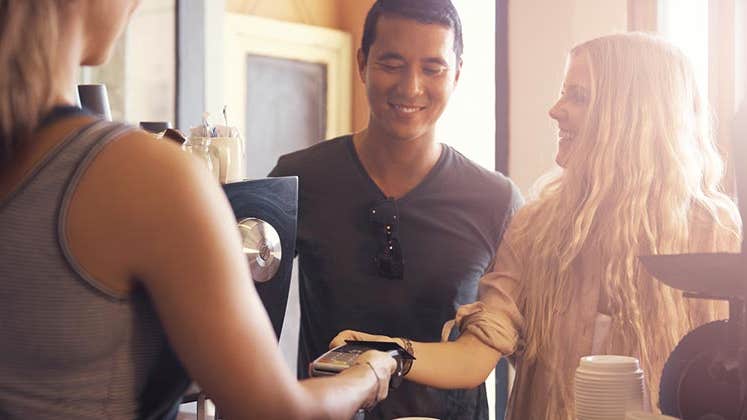 It’s called skimming because thieves “skim” your credit or debit card information using a device that affixes to a card reader on something like an ATM machine or gas station pump. It blends in with the existing equipment well enough that unsuspecting consumers never notice it.

This type of theft accounts for billions in consumer losses, ATM Marketplace reports.

While some thieves are caught, others are turning to increasingly high tech methods to carry out skimming, often making it difficult to detect and counter.

Follow these guidelines to protect your plastic — and your funds — from skimmers.

“Identity thieves like to target places that are unattended,” says Paige Hanson, chief of identity education at LifeLock, an ID theft protection company in Tempe, Arizona. Scan the area before using your card. Criminals will often put a skimming device on gas pumps that are farthest from the store, or at an ATM that is not well lit.

If it looks suspicious, don’t use it and notify authorities.

Also study the card reader and give it a good tug or shake. “If the thieves have used an overlay, often times it’s only stuck on with temporary glue or double-sided tape,” she says.

At an ATM, look around for a place where a hidden camera may be lurking. Thieves often place one in a position where it can capture PIN information as you punch it in.

When you pay after dining in a restaurant, a worker might swipe your card through a skimming device, which records the information. The data might be used to access your account or make a counterfeit card.

Regardless of where you are, if anything looks different on the card reader, or appears to have any signs of tape or scratches on it, it could be a sign of tampering.

“If it looks suspicious, don’t use it and notify authorities,” Arey says.

Turn ‘off’ your card 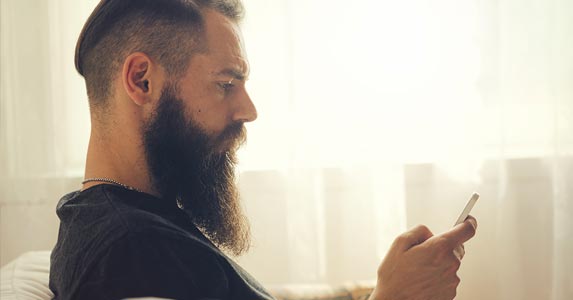 You can turn some cards “on” and “off” from your phone, says Rachna Ahlawat, vice president of Ondot Systems, a company that creates software that allows consumers to control payment cards. If you suspect your card has been skimmed, you can use the app on your phone to turn the card “off,” a setting that denies any requests to use your card. Once the suspicion has passed, if no fraud occurred, you can use the app to turn the card back “on.”

This type of switching feature often includes some flexibility. “You might turn off the card for online purchases but keep it open for stores,” Ahlawat says. You might also turn the card ‘on” for all transactions except ATMs.

Discover offers a “freeze” button you can use on your account to prevent new purchases, cash advances or balance transfers. And a variety of banks have made the switching feature available. Check your bank’s website or ask if this type of feature is available for the plastic you currently carry.

Make the card hard to use

Ask your financial institution about pairing geolocation software with your card. This type of feature tracks the location of both your card and phone. When someone attempts a transaction, the card company compares the location of the phone with where the card is being used, Ahlawat says. “If it matches it will let the transaction go through.”

If the card and phone locations don’t match, the card company denies the transaction. This way, if someone steals your card or card information, it would be difficult to make a purchase.

You also may be able to set GPS limits on the card, making it possible to use the card within a certain geographical area, but not outside of it. 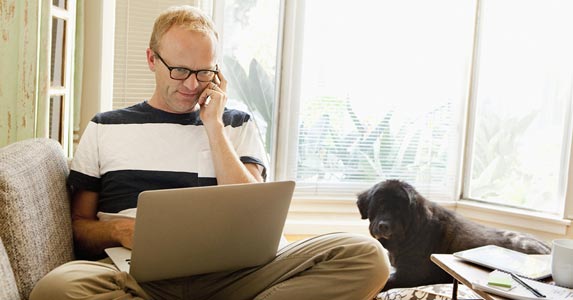 “Keep a close eye on your credit card statement for purchases you didn’t make,” Hanson says.

In addition, “consider using a notification service,” Hanson says. “If you put a threshold on your credit or debit card when using such a service, you will get an alert if someone charges something over that amount.” For instance, if you set a limit of $1,000, you’ll be notified if someone attempts to spend $1,500 with the card.

“Typically, under the account services tab, you’ll be able to change the notifications,” Hanson says. Most banks and credit card issuers offer this feature, but if you don’t see it, contact the financial institution and ask if notifications can be set up.

Another option: Ask for a “card not present transaction” notification. If someone tries to use your credit or debit card number online, you’ll be notified immediately.

Go for the chip 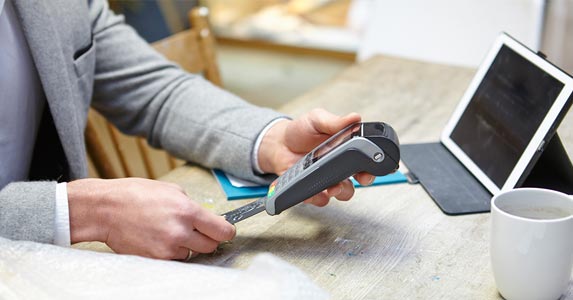 EMV, which stands for Europay, MasterCard and Visa, refers to a standard for cards equipped with computer chips. Rather than swiping the card, as you would for a card with a magnetic stripe, you insert the card into a terminal slot during a transaction and then remove it once the transaction is complete.

One of the biggest perks of EMV cards involves a higher level of security. Unlike the magnetic stripe on a card, which contains data that remains the same, EMV cards change with each transaction.

“EMV cards are a great solution to the problem with skimming because they produce unique, 1-time tokens that a hacker can’t reproduce,” says Jason Glassberg, co-founder of Casaba Security, a cybersecurity professional services firm. “They’re basically impossible to predict, and they don’t work for more than 1 transaction. So, if a hacker is able to get your card number and clone the card, he or she can’t use it at a retailer that accepts EMV.”

If you haven’t received an EMV card, contact your bank or credit card provider and request one.

While EMV can reduce your chances of fraud, “no technology is ever 100% safe,” Glassberg says. Thieves may still look for ways to work around the system.

Also, EMV cards don’t significantly improve security for online purchases, nor does the technology work when the ATM or point-of-sale terminal hasn’t been upgraded, like at many gas stations, for example. 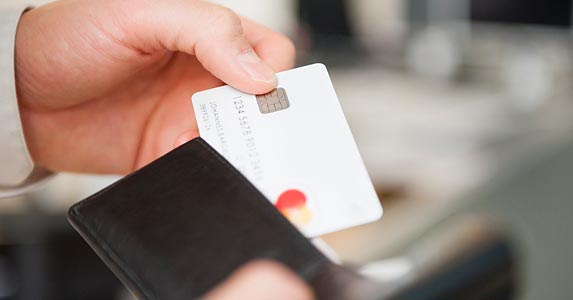 “It’s generally safer to use a credit card versus a debit card, because it’s easier to stop payment or cancel a payment than it is when money’s already taken out of the account,” Glassberg says.

There’s another reason to use a credit card. “The most you’d have to pay for unauthorized use of your credit card is $50, even if you report it later than you would have liked,” Hanson says. “And, if your funds are stolen, you won’t have to wait to recover your losses with an empty checking account.”

Another option: If you use your debit card at places such as the gas pump, you often have the option to use the card as a credit or a debit card. If you choose the credit option, you’ll likely be able to avoid entering your PIN. This can add a layer of safety. If there is a card skimmer camera nearby, set up to detect PIN information; it won’t pick up yours.