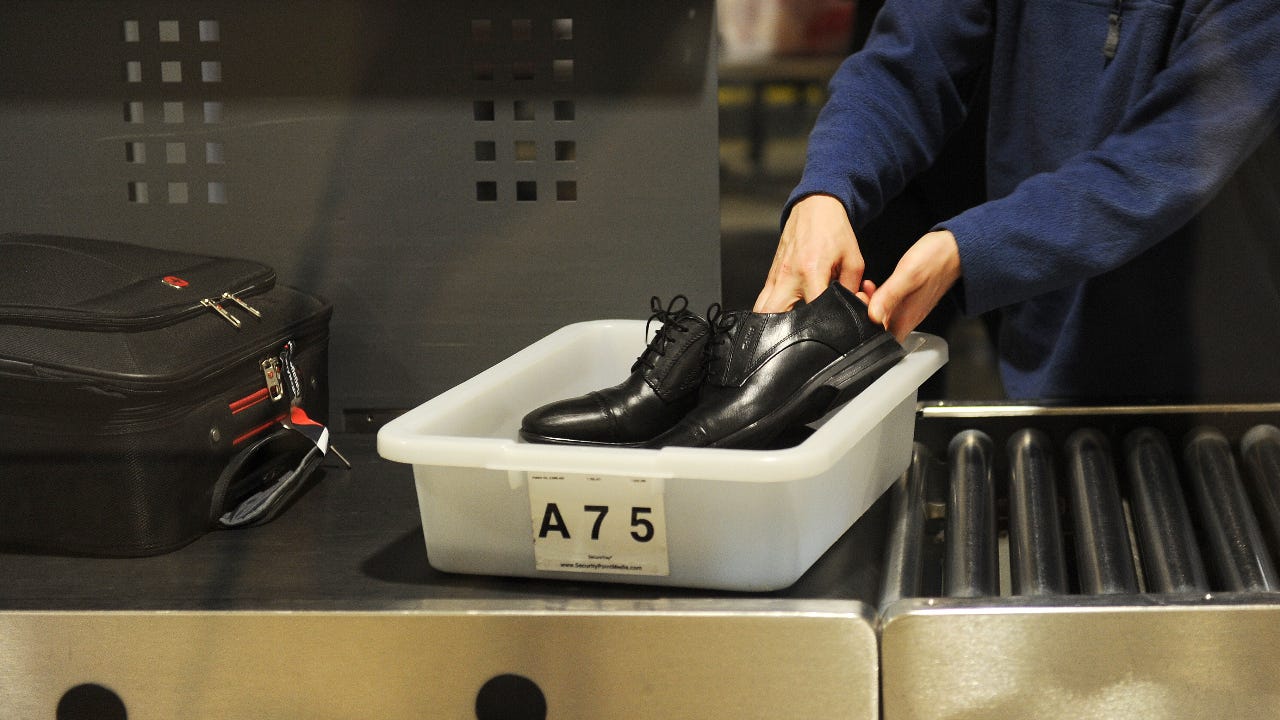 If you’ve been in an airport recently, you’ve probably noticed two types of security lines: One for TSA PreCheck and one for Clear. Many of us already know of TSA PreCheck—a Trusted Traveler Program that allows you to quickly move through airport security—but you may not be as familiar with Clear—an airport security technology and membership program.

Here are the three biggest differences between TSA PreCheck and Clear:

Which is better, Clear or Precheck? Both programs have their advantages and disadvantages—and savvy travelers might want to use both programs to their advantage. Let’s take a look at Clear vs. TSA PreCheck, and help you decide which program is best for you.

TSA PreCheck is a Trusted Traveler Program administered by the U.S. Department of Homeland Security’s Transportation Security Administration. After completing the TSA PreCheck application process and passing a background check, you’ll receive a known traveler number that you can enter whenever you book a flight.

As a PreCheck member, you’ll be able to access the expedited PreCheck security line and complete airport security without going through the hassle of removing your shoes, belt or light jacket. You’ll also be able to leave laptops and TSA-approved liquids and gels in your carry-on.

Occasionally, passengers are randomly selected for traditional airport security screening and are unable to use the TSA PreCheck expedited security line for that flight. For more information on how PreCheck works, read Bankrate’s complete guide to TSA PreCheck—and if you’re curious about the difference between PreCheck and Global Entry (another Trusted Traveler Program designed to help people get through U.S. customs more efficiently), read this guide on how to decide between Global Entry and TSA PreCheck.

The availability of TSA PreCheck

Am I eligible for TSA PreCheck?

If you are a U.S. citizen or a lawful and permanent U.S. resident, you are eligible to apply for TSA PreCheck.

The TSA PreCheck application process is simple. First, fill out a short online application that should take no more than five minutes to complete. Then, schedule an appointment at a TSA PreCheck enrollment center to receive a background check and fingerprinting.

TSA PreCheck offers a number of benefits, including an expedited airport security screening process, the comfort of not having to remove shoes, belts or light jackets before clearing airport security and the ability to leave laptops and TSA-approved liquids and gels in your carry on luggage.

Many people consider the designated PreCheck security line and faster security clearance to be the primary benefit of TSA PreCheck—but being able to keep your shoes on during the process is a huge plus.

Clear is a registered traveler program that allows members to quickly verify their identities at touchless, biometric security kiosks. Clear passengers can use the Clear lane to speed up the first half of the airport security process, instead of waiting in line for a TSA representative to check their boarding pass and photo ID. After getting through the biometric screening, a Clear Ambassador will escort you directly to the next stage of the screening process so that you can complete the physical/luggage scanning. You’ll be taken to the TSA PreCheck line if you already have PreCheck; otherwise, you’ll use the regular screening line.

Clear has been SAFETY Act certified by the Department of Homeland Security, and Clear kiosks are available not only at airports, but also at stadiums, concert venues and arenas.

In addition to the $15/month Clear membership that allows you to pass through expedited airport security, Clear also offers two free plans: a Sports Pass that helps shorten the time it takes to enter sports venues, and a newly launched Health Pass that allows you to share both your COVID-19 vaccine status and any recent negative test results with airport personnel.

The availability of Clear

Clear is available at over 50 airports, stadiums and arenas across the United States. In New York City, for example, Clear is available at LaGuardia Airport, John F. Kennedy International Airport, Westchester County Airport, Citi Field, Madison Square Garden and Yankee Stadium. Smaller cities and towns, on the other hand, may have no Clear locations. You can use Clear’s location guide to determine whether it’s available in your area.

Am I eligible for Clear?

If you are a U.S. citizen or legal permanent resident over the age of 18, you are eligible to apply for Clear.

Clear costs $179 per year, which makes it more expensive than TSA PreCheck. And while a statement credit for TSA PreCheck or Global Entry applications is a common perk among luxury travel cards, credits for Clear are much less common.

In addition, travel sites like The Points Guy also regularly share discount codes that can help you save on your Clear application, and Delta SkyMiles and United MileagePlus members are eligible for discounted or free Clear memberships.

Clear allows you to quickly verify your identity with a touchless biometric scan, which saves you from the hassle of waiting in line for a TSA representative to review your boarding pass and photo ID.

Clear also gives you the opportunity to speed up the security process at non-airport locations, like stadiums and arenas, and is continuing to expand its reach with programs like its new Health Pass.

Which is better: TSA PreCheck or Clear?

When it comes down to Clear vs. TSA PreCheck, many travelers will automatically assume that TSA PreCheck is better. PreCheck is less expensive, is available at more airports nationwide and has the advantage of being backed by the federal government. Plus, many travel credit cards offer statement credits that can cover the cost of your TSA PreCheck application.

That said, Clear also has a few advantages—including the ability to use the free Clear Health Pass to quickly share your COVID-19 vaccine and test status with airports, sports arenas and concert venues. If you plan to travel or attend arena events in 2021 or 2022, adding the Clear Health Pass to your phone could be a plus.

Advantages of having both TSA PreCheck and Clear

While it might seem odd to consider enrolling in both TSA PreCheck and CLEAR, there are advantages to being a member of both programs. The biggest advantage is the way the programs work together to ease your trip through airport security. You can streamline your travel document screening process through Clear, then enter the TSA PreCheck screening line and walk through security with your shoes on.

Here are a few more advantages to having both PreCheck and Clear:

If you want an affordable way of shortening the time it takes to get through airport security, TSA PreCheck might be your best choice. But if you want to maximize your experience at airports, stadiums and concert venues, Clear might be a good option.

TSA PreCheck is currently available at more locations than Clear, but Clear gives you access to expedited security lines at stadiums and arenas, as well as airports. Plus, Clear never puts you through the hassle of random security screening.

In the end, it’s up to you to weigh the pros and cons and decide whether you’d like to apply for TSA PreCheck, Clear or both. That way, you’ll be able to spend your next trip breezing through airport security.

All information about the American Express® Green Card has been collected independently by Bankrate.com and has not been reviewed or approved by the issuer.