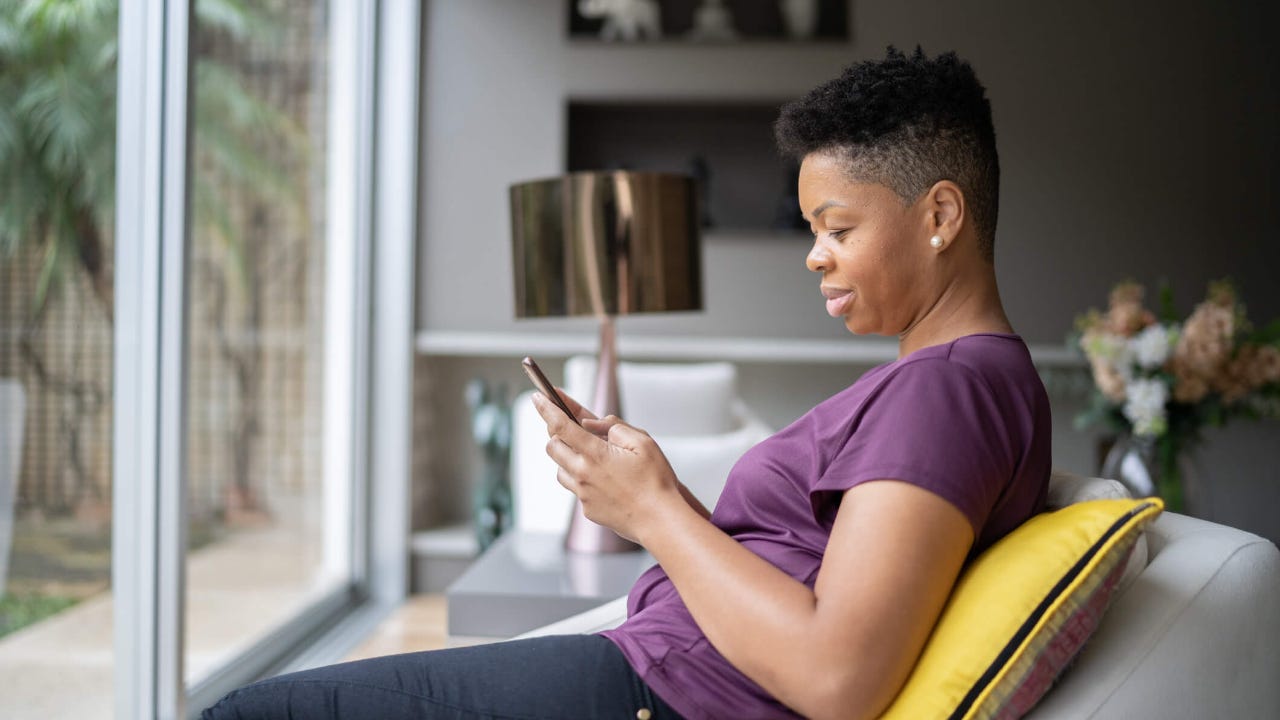 A year after 0 percent balance transferpromotions went into hiding, they’re back in a big way. It’s now possible to avoid interest for up to 21 months on some cards.

The Wells Fargo Reflect℠ Card with an 18-month 0 percent intro APR promotion that extends to up to  21 months if cardholders make all of their payments on time during the promotional and extension periods. 0% intro APR for 18 months from account opening on purchases and qualifying balance transfers. Intro APR extension of up to 3 months with on-time minimum payments during the intro and extension periods. 14.49% to 26.49% variable APR thereafter. The intro balance transfer fee is the greater of 3 percent or $5 within 120 days of opening the account (or 5 percent or $5 after that).

Previously, the U.S. Bank Visa Platinum Card had the longest intro 0 percent balance transfer term at 20 billing cycles (its regular variable APR is 15.24 percent to 25.24 percent and its transfer fee is 3 percent or $5, whichever is greater).

This hot competition marks a stark contrast from a year ago, when card issuers fled the balance transfer market en masse. The abrupt onset of the COVID-19 pandemic pushed issuers in a low-risk direction as they fretted about cardholders’ finances. They were worried enough that their current customers wouldn’t pay them back, and few were willing to offer balance transfer promotions, which naturally target a riskier audience—people with existing credit card debt.

Consumers received more than 300 million direct mail offers touting 0 percent balance transfers in Feb. 2020 – one month before the pandemic was officially declared – according to Competiscan, which tracks card marketing programs. The figure remained above 200 million in March and April 2020 but plummeted to under 100 million in May 2020 and bottomed at 42 million in June 2020.

There was cautious improvement over the ensuing 10 months, but the monthly totals remained under 150 million until they spiked above 200 million in May 2021 and remained above that threshold in June and July. The expected surge in delinquencies and defaults has not materialized, and the balance transfer market has come roaring back.

How much you can save

Let’s say you have $5,525 in credit card debt (the national average, per Experian). If you only make minimum payments, you’ll be in debt for more than 16 years and you’ll owe roughly $6,200 in interest (this assumes you’re paying the average credit card rate of 16.21 percent and your minimum payments are calculated as 1 percent of the balance plus interest or $35, whichever is greater – this is a common structure in the industry).

It’s obviously best to pay your credit card bills in full if you can, but if you need more time, a 0 percent balance transfer card can save you a ton of money if used properly. If you owe that same $5,525 but commit to paying it off during the Reflect card’s up to 21-month intro APR term, that’s just $271 per month if you spread your payments equally (note that I actually divided $5,691 by 21 to account for the 3 percent transfer fee).

I believe that the best way to take advantage of a 0 percent balance transfer promotion is to avoid making any new purchases. While many 0 percent balance transfer cards also offer 0 percent interest on new purchases for an extended period, I believe this muddies the waters (at best) and serves as a trap (at worst). It’s hard to hit a moving target, and as your balance grows, it’s more likely that you’ll still owe something when the clock runs out and interest starts accumulating at a hefty rate (often around 15, 20 or even 25 percent).

I think it’s best to treat a balance transfer as a one-time transaction and to attack it with discipline. Consider taking on a side hustle, selling unneeded possessions or cutting your expenses to turbocharge your debt payoff strategy.

It’s also worth considering what got you into debt in the first place. If it was a sizable one-time expense (a medical bill, a leaky roof, a busted transmission), then that’s easier to fix than if your monthly expenses are routinely outpacing your income. In either case, look for ways to up your income, lower your expenses and boost your emergency fund before the next unexpected expense hits.

If you have credit card debt, signing up for a new card with a lengthy 0 percent balance transfer offer can save you a lot of money. These generally require good to excellent credit, which means most Americans are in the right ballpark (the average FICO score is 716, and the cutoff for most balance transfer cards is probably somewhere between 670 and 700).

The best approach is to divide what you owe by the number of months in your interest-free term and commit to making those monthly payments while avoiding making any new purchases with the card. If you do that, you’ll be free from credit card debt in less than two years. What a sweet feeling that will be!