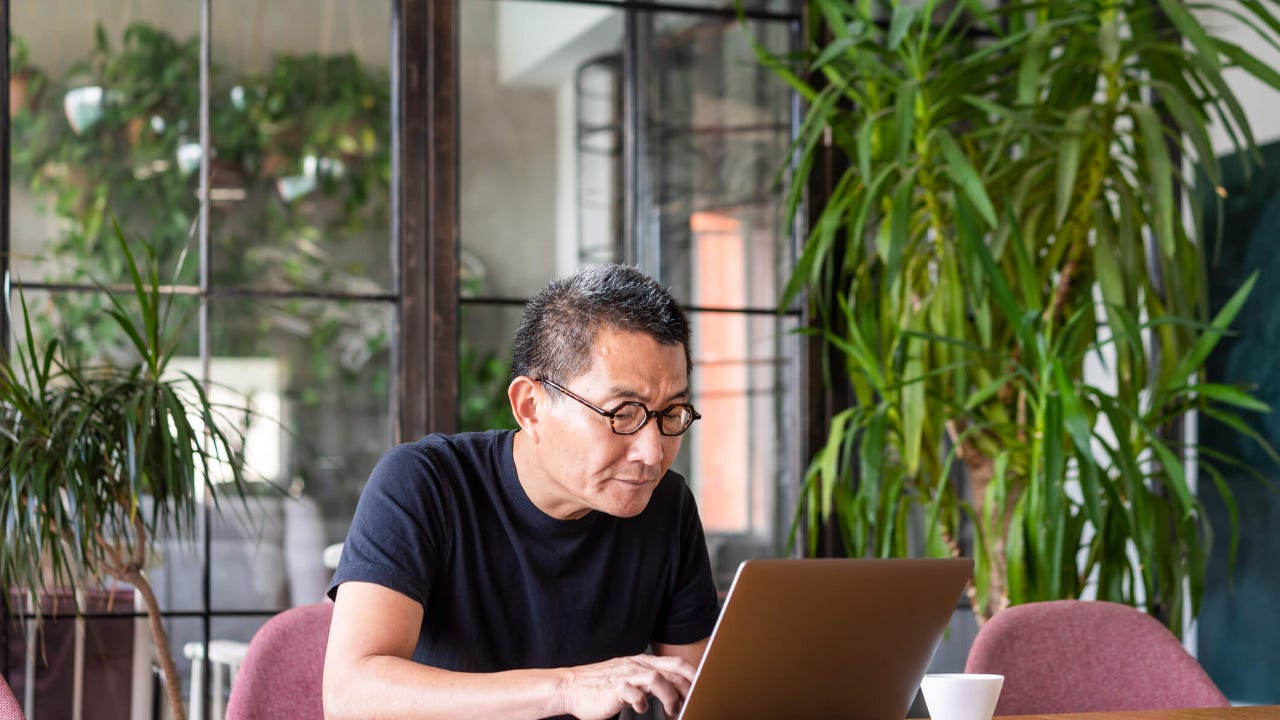 Nearly all credit cards come with variable interest rates these days. If you’re looking to find a fixed-rate credit card, you’ve likely noticed the overwhelming majority of card issuers simply don’t offer fixed-rate cards. That’s because they don’t want to be locked in when the Federal Reserve raises interest rates.

But you should know that a credit card with a variable APR won’t leave you at the mercy of wildly fluctuating interest rates. In fact, in many cases you can get the stability you’re seeking with a variable rate card and, depending on your creditworthiness, with a lower interest rate than you might expect.

Let’s take a closer look at why fixed-rate cards are so hard to find and how you may actually be better served by a variable APR card anyway.

What is a fixed-rate credit card?

Most of today’s credit cards follow a variable rate structure, meaning their APR is tied to an underlying index like the prime rate. As the index rate rises and falls, the APR on variable rate cards typically follows. By contrast, as the name would suggest, a fixed rate isn’t automatically affected by prime rate fluctuations.

Fixed-rate credit card offers are rare. While there are some nationwide options, such as UNIFY Financial Credit Union, you’ll typically find them at your local bank or credit union.

A fixed-rate card won’t fluctuate with the prime rate, but a change in your circumstances, like a drop in your credit score or missed or late payments, may prompt your issuer to raise your interest rate.

The virtual disappearance of fixed-rate cards can be traced more or less to the Credit CARD Act of 2009. This legislation ushered in a number of consumer protections, including protection against random rate increases without warning on their credit cards.

By law, card issuers must lock APRs for an account’s first year, but after that, they have the right to change interest rates and other card terms given they provide cardholders 45 days’ written notice beforehand. As long as that notice period is followed, an issuer can decide to change your interest rate on a fixed-rate card.

According to Ted Rossman, senior industry analyst for Bankrate.com, “[The Credit CARD Act] basically made it so the easiest way for card issuers to raise rates on existing balances became to tie them to an underlying index, like the prime rate,” Rossman said. “So this is why we see so many cards nowadays—really, almost all credit cards—have switched over to this variable rate structure.”

Variable rates are not necessarily as volatile as they might seem. “Even if and when the Fed raises interest rates, what we’ve seen in the recent past is that they’ve been reluctant to do that,” said Rossman. “Even when they do, maybe it goes up a quarter-point at a time.”

The best card for you probably comes with a variable APR

Are you looking for a fixed-rate credit card because you need to pay for a large purchase over time and don’t want to be derailed by interest rate hikes while carrying a balance? Perhaps you’re consolidating high-interest debt and want a card with a guaranteed lower interest rate to avoid surprises as you work to pay it off.

While a credit card with a fixed rate might seem appealing in these cases, you’ll likely be better off with a 0 percent intro APR card that offers an extended period with no interest charges at all. As long as you’re able to pay off the balance of that new refrigerator or much-needed vacation during the introductory APR period, you’ll come out ahead compared to a card that’s charging interest, regardless of whether it’s a fixed or variable rate.

Here are some of the best 0 percent intro APR offers currently available offering promotional periods for both purchases and balance transfers:

If you don’t think you’ll be able to pay off the balance during the promotional period, or if you expect to regularly carry a smaller balance from time to time and need a longer-term option, you might also consider a low-interest credit card. These cards will charge interest from day one but may offer a lower variable rate than other card options, depending on your creditworthiness. It’s worth noting that some of the cards with excellent intro APR offers may also offer a low ongoing APR to cardholders (again, based on creditworthiness).

Here are some of the best cards with potentially low interest rates: