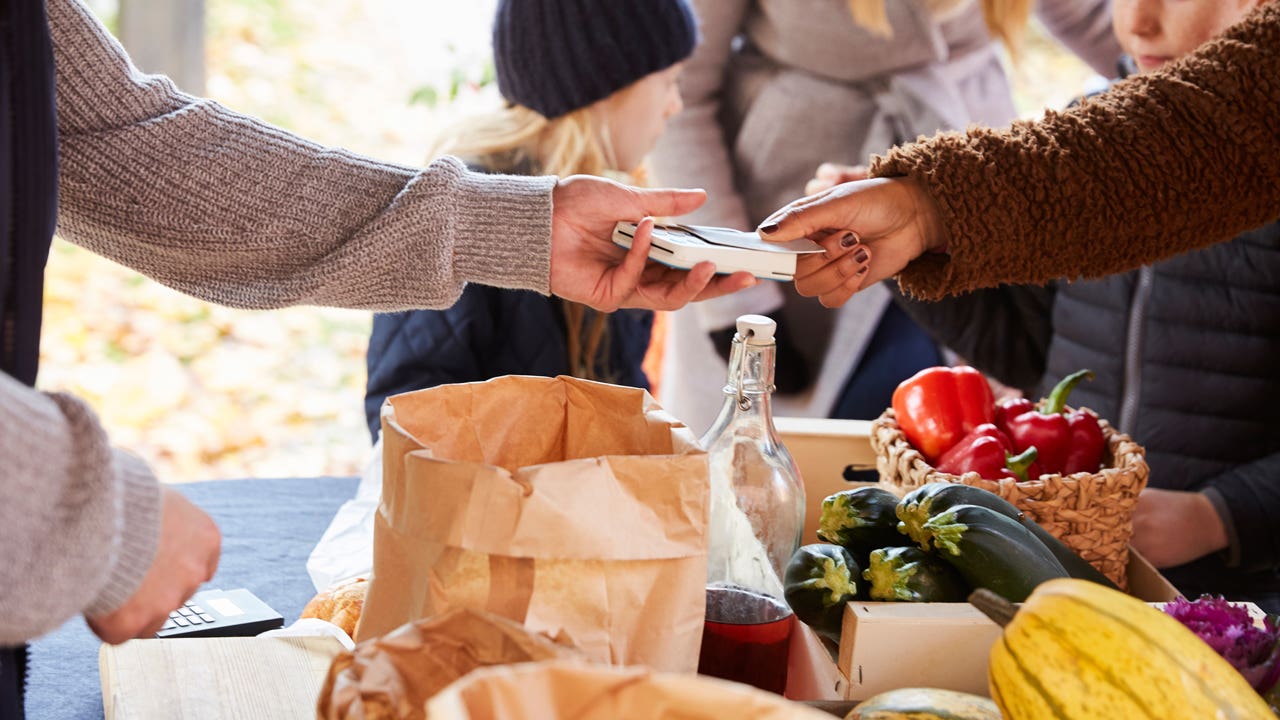 Aspiration’s definition of “carbon zero” is planting 60 trees in a month. This can be achieved by rounding 30 transactions up to the next dollar or completing 60 transactions without rounding. The company says it based these calculations on U.S. residents’ average annual carbon footprints (14.95 metric tons per person, according to the World Economic Forum) and an estimated annual carbon dioxide capture of 48 pounds by each grown tree (according to the European Environment Agency). Aspiration’s goal is to plant 125 million trees by 2030.

The card runs on the Mastercard network and charges a $60 annual fee. New cardholders can qualify for a $300 welcome bonus by spending $3,000 within their first 90 days with the card. (That offer is currently slated to expire on March 31, 2022). Cardholders can redeem rewards as statement credits or donate them to plant more trees.

Is Aspiration Zero a good deal?

The company’s mission is commendable, yet I believe users of this card are leaving value on the table. For example, you could get 2 percent cash back on every purchase without paying an annual fee if you use a card such as the Wells Fargo Active Cash® Card (earns cash rewards) or the Citi® Double Cash Card. Note that the Citi Double Cash technically awards 1 percent cash back when you make a purchase and another 1 percent when you pay it off.

Using one of those cards would generate at least twice as much cash back without an annual fee. If you wish, you could then donate those funds to a cause that’s important to you.

I feel the same way about most other credit cards with a charitable focus. For instance, the Charity Charge World Mastercard gives 1 percent cash back on all purchases, which is passed along to a nonprofit selected by the cardholder. Donating rewards earned from a no annual fee 2 percent cash back card would be twice as impactful.

Those rewards go to the cardholder, however—not the nonprofit. Bank of America gives Susan G. Komen $3 per year for most account renewals and $3 for each new cardholder plus 0.08 percent of all retail purchases (minus returns) made within 90 days of opening the account.

It doesn’t sound like much, although it does add up at scale. Since 2009, Bank of America has donated almost $11 million to Susan G. Komen. Still, most people would be able to donate more money if they just kept it simple and accumulated as many rewards as possible from a different credit card, such as one of those flat-rate 2 percent cash back cards.

While donating your credit card rewards to make a difference is a nice idea, there’s a good chance your donations will stretch further if you focus on racking up as much cash as possible and giving it separately, as opposed to contributing directly via a charity-focused credit card.

A lot of these cards include marketing gimmicks but don’t maximize the value of your donations. Be especially wary if you ever carry a balance since credit cards’ high interest rates tend to far outweigh the value of any rewards.