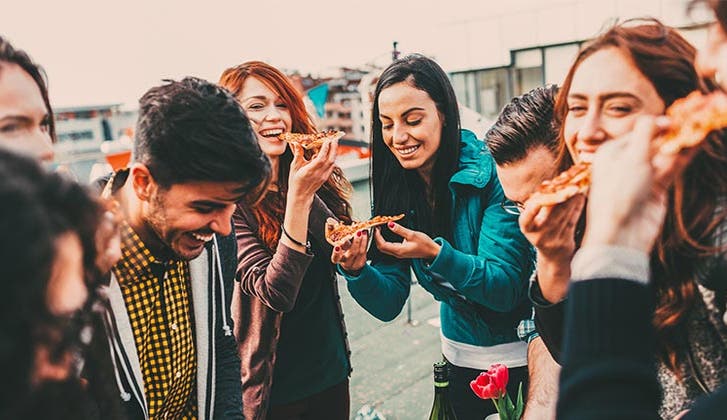 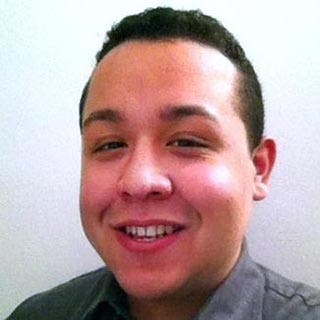 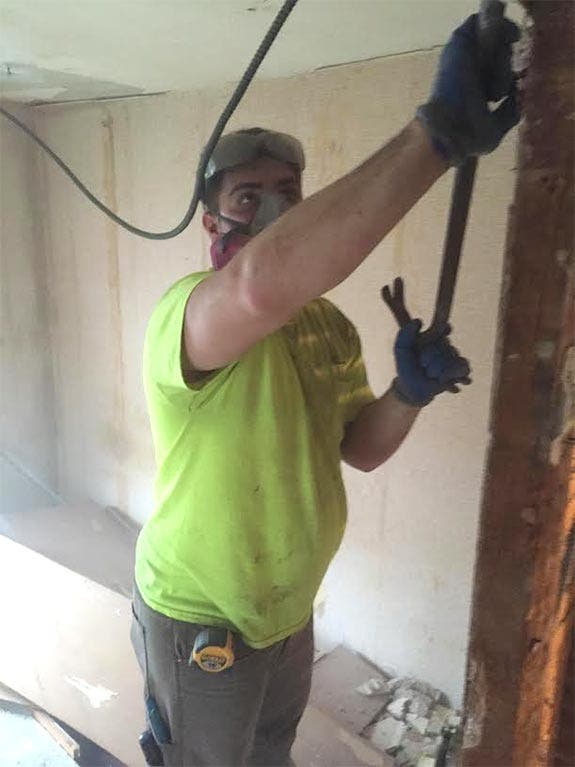 The Bankrate survey found more than 8 out of 10 adults say if they were eating dinner at a restaurant with another person and that person paid with a premium credit card — like a platinum or black card — it would leave no impression. 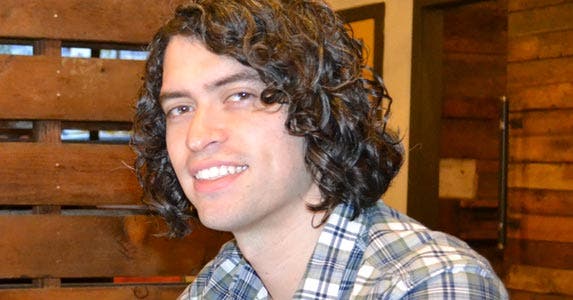