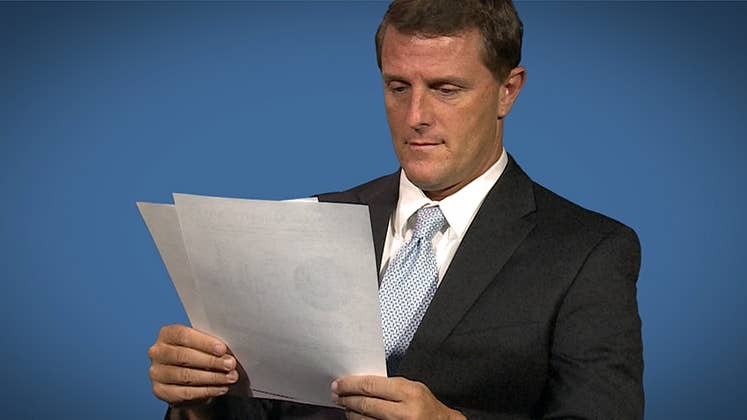 The economy may be expanding with rising wages and a steady drumbeat of newly created jobs, but that hasn’t been enough to persuade Americans to open their wallets a little more. A majority still limit their spending, according to a survey that accompanied Bankrate’s Financial Security Index for October.

When asked about their monthly budgets, 62% said they were motivated to keep their spending in check. They gave a variety of rationalities for holding back, including the following reasons that were offered in the survey:

Another 4% had an explanation that wasn’t offered in the survey, and 6% answered “none of the above.”

The survey responses varied greatly depending on the age of the person answering the question. And retirement seemed to play a role in whether people were spending more. Those nearing retirement age (between age 50 and 64) were the most likely to curb spending, while those who were already of retirement age (65 and older) were the least likely.

Americans have been bullish about their finances all year. But confidence has been slipping.

“These results are not entirely surprising, since the 50-to-64 age group is in ‘catch-up’ mode,” says Leon LaBrecque, CEO of LJPR Financial Advisors. “In my experience, clients in that age segment are catching up from funding college, career changes and raising kids.”

It gets a little easier by the time they hit their mid-60s, says Hank Mulvihill, principal at Mulvihill Asset Management. By that time, many Americans have already dealt with a number of financial challenges. They’ve raised their children and cared for elderly parents. They’ve downsized their living arrangements, completed accumulating assets and determined their monthly cash flows. They also may see more money in their pockets because Medicare often reduces their overall health insurance and care costs.

“At that point, they can spend fairly freely within their known budget, with fewer likely demands or surprises,” Mulvihill says.

When can I start spending more?

The best time to increase spending is when you get a raise, says Austin Frye, a financial adviser in Florida, because you can swallow extra expenditures without shortchanging your savings goals.

But that’s difficult in an environment of slow wage growth. The average hourly wage for American workers slipped a penny from August to September, according to the federal government. Wages are up roughly 3% this year when compared with the same time last year — a big improvement over the past couple of years, but still not as strong as the 4% to 5% growth that workers enjoyed before the recession.

If you’re lucky enough to get a raise, Frye says you probably shouldn’t spend all of that extra cash. This is also an ideal time to pad your savings account. “It generally takes $1.30 in income to increase $1 in expenses,” he says. “So, the $1.30 in income should translate to 50 cents in savings and 50 cents for spending.”

The who and why of limited spending

Savings isn’t just a reason why Americans are capping their spending. It’s been an area of general concern for the past few years. According to Bankrate’s October Financial Security Index, only 19% of Americans reported feeling more comfortable with their savings, compared with 28% who felt less comfortable.

Overall, the FSI slipped to its lowest reading in the past 12 months. Americans noted improved job security, net worth and overall financial security compared with a year ago. But, in some cases, the general level of optimism was lower than the previous month.