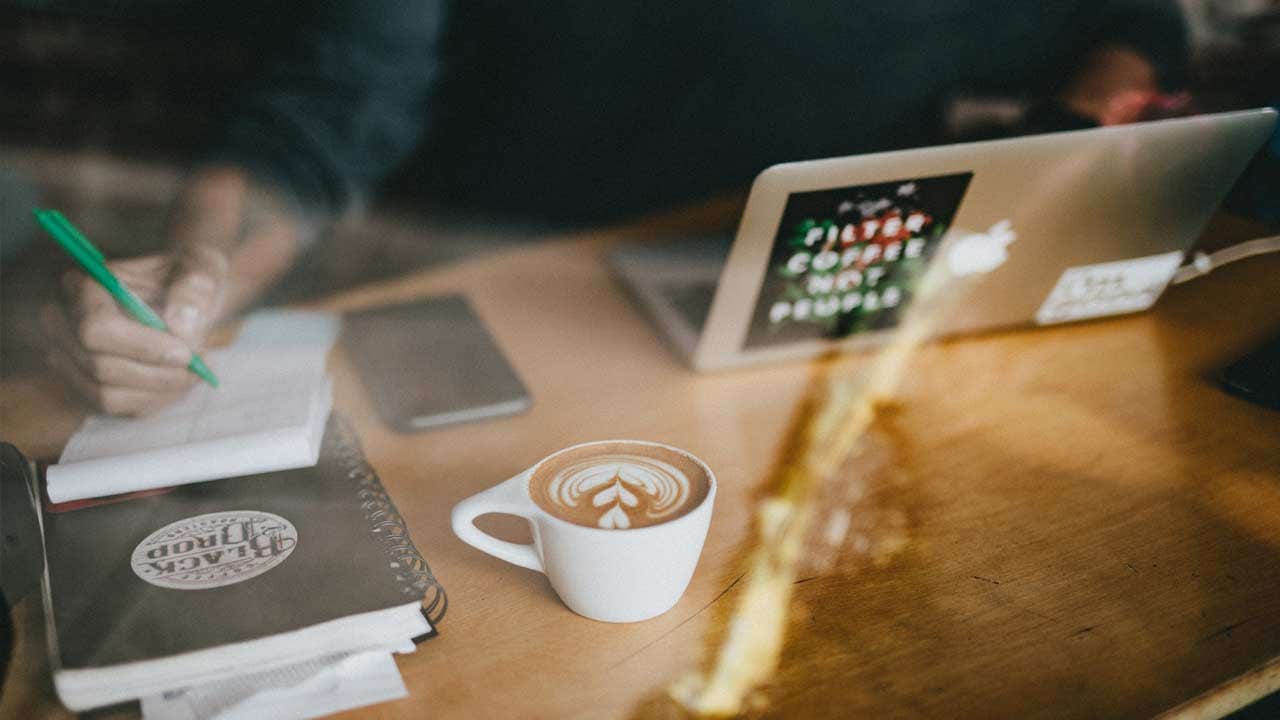 The way we bank and manage our money is changing. Nearly 22 million people in the UK regularly used banking apps during 2017, a 12% increase on the previous year.

Results from a national survey, produced using data from UK Finance – the biggest banking association in the UK – shows how the UK stands out in the world in terms of adopting digital technology for everyday financial transactions.

It gives a fascinating snapshot into how much of our banking activity has migrated online and how digital innovations – such as applying for a mortgage by video link and pop up bank branches in universities for Freshers’ Week – are changing retail banking.

Key findings from the research

UK Finance represents nearly 300 of the leading firms providing finance, banking, markets and payments-related services in or from the UK. It was created by combining the Asset Based Finance Association, the British Bankers’ Association, the Council of Mortgage Lenders, Financial Fraud Action UK, Payments UK and the UK Cards Association.

The Way We Bank Now report, sponsored by EY, reveals that the popularity of services such as Twitter, Facebook messenger and WhatsApp, is encouraging banks to invest in similarly fast and convenient webchat services with customers embracing online support.

The data showed that today’s social media savvy consumer is happy to take part in banking webchats and that 71% of adults in the UK used online banking in 2017. This means 38 million people now do at least some of their banking online, and the numbers are still growing.

The banking industry is seeking to respond to customer demand for accessibility 24/7, the report says. In coming years video banking and banking with voice commands – via Amazon Alexa, for example – will become even more prominent.

Although some bank branches are closing, others are being refurbished and rebranded into superstore formats with a look and feel more akin to an Apple Store than a traditional bank branch.

Other pilots which challenge the traditional bank branch model include opening micro branches in out-of-town supermarket locations, Santander’s trial of a video service for mortgage applications, and pop up account opening services for students at University College London.

Overall in recent years digital innovation has transformed the way we manage our money. In 2017 customers logged into apps over 5.5 billion times, a 13% increase since 2016 – and increasingly customers are utilising new technologies to talk to experts outside conventional bank branch hours rather than taking time out of their working day.

Nationwide has introduced high-definition video call technology which connects customers with mortgage advisers, personal banking managers and financial planners. Customers can digitally transmit their mortgage forms, rather than posting them.

Video banking has become increasingly popular with customers asking experts questions on their mobile or tablet instead of face to face. Some banks and building societies enable customers to pay in a cheque by providing an image of it rather than having to go into their bank to pay it in. The technology will allow most cheques to clear in just one working day rather than the current system which can take up to six days.

Customers also received 512 million SMS alerts, ranging from notifications on new payments into their account as well as warning ahead of annual payments, a useful reminder if they wish to cancel subscriptions.

The future is here

Stephen Jones, the chief executive of UK Finance, said: “Over the next few years Open Banking and artificial intelligence will change the relationship we have, not only with our banks but also how we fundamentally access and utilise financial products and services.”

Bob Wigley, chairman of UK Finance, said banking was seeing “the most rapid and fundamental change in thirty years in the industry”. He said branches had seen a 26% drop in use, as customers chose to interact in different ways.

“Some banks are refurbishing branches, others are putting them more in the centre of the community, or within Post Office branches,” he said. “Customers expect a multi-channel approach. Fintech has set a high bar for the industry to reach.”

He said in the future customers would be able to authenticate themselves through an app and then talk to customer service. They would also be able to see all their finances in one place, in a type of “financial concierge service” which was previously only available to those at the top end of the income scale.

Helen Page, group innovation and marketing director at CYBG, said her team were working on touch ID, face ID, paying cheques in by photo, and a smart app which showed a customer’s predicted balance at the end of the month via their online bank, B.

“We are looking at ways to use data to help customers manage their money better,” she said. When it was being built, B went through 20 iterations until it was launched, and new features are added to it every two weeks.

“We only add services that customers really want,” she said. “Our ways of communicating had to change and we wanted to build a brand that felt different. When we opened our call centre, we auditioned people and asked them to get on stage and tell a joke. We wanted to see their personality shine through, not their formal credentials. If they left at lunchtime, they left. We’ve attracted 100,000 customers in two years, and customers don’t really leave us. When things go wrong they tell us, and we fix the problem.”

Now read about how to find the best current account