How to protect yourself from credit card skimmers 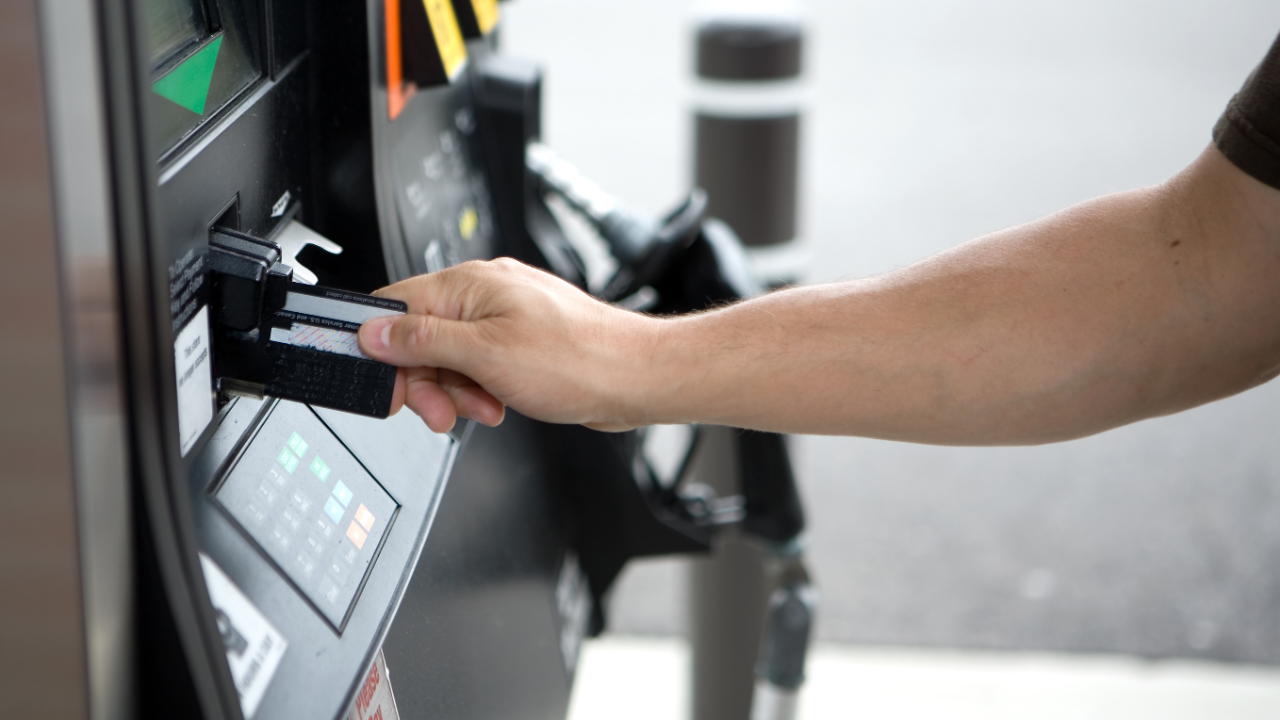 Moving towards the future, relatively new tap-and-go terminals offer ways to pay with mobile wallets and contactless cards, taking away any worries you may have about dealing with skimming or shimming. These card processors are becoming increasingly popular worldwide and provide a secure way to pay at the counter, so take advantage wherever you can if your card is up-to-date with technology.