Accidental credit card fraud and how to avoid it 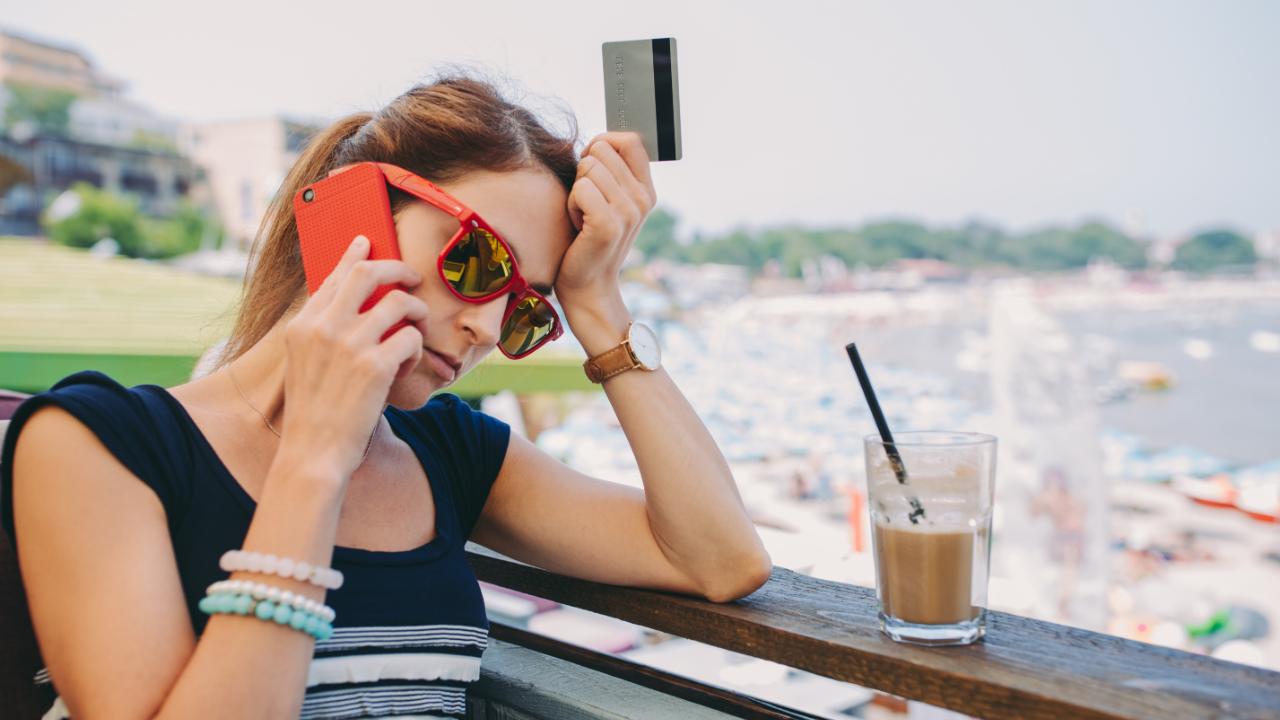 Maybe you over-spent on your spouse’s credit card. Maybe you forgot to discontinue a family member’s account after their death. Or perhaps you’re caught in a credit card expenses feud with an ex-partner who’s threatening to press charges.

A tricky thing about credit card fraud is that it can be very easy for you to commit it and not even know it. A couple of mishaps or misunderstandings, and you find yourself facing real risks of fines, dings to your own credit and even possible jail time.

The good news is that there’s a consequential difference between those who unwittingly commit credit card fraud and those who purposely steal others’ credit card data. Here are some things to look out for.

Here are two scenarios where credit card fraud can be committed without your knowledge:

The premise of lending and borrowing credit cards can be completely innocent. Where you can get into trouble is by failing to communicate – or more specifically, documenting an agreed upon spending amount. If the person who lends you their card tries to accuse you of fraud, without documentation, it’s your word against theirs.

For instance, a man might give his girlfriend his card to buy groceries, but she also buys jewelry for herself. Unless there is an agreement in writing, the primary cardholder may not be able to declare the charges were fraudulent.

South Carolina attorney and credit card expert, Stephen Lesavich says in this scenario, “The person who lends someone a card and then accuses that person of fraud could get into trouble, themselves. By giving his girlfriend permission, he likely breached the terms of his credit card contract.”

In addition, if the person gave you the card or credit card number, even if you aren’t an authorized user, you likely won’t be prosecuted. And if the lender also benefited from the purchases, there’s even less of a chance you’d be charged with a crime.

You continued using a card after the cardholder died

Continuing to use the credit card of a deceased person without reporting their death to the issuer is a serious matter. Doing so could put you in violation of numerous state, federal, criminal and financial fraud statutes.

There is a chance you could continue using the account as long as you jump through all the necessary hoops with the bank and the issuer. Credit card issuers work hard to protect customers from fraud, so it may not be an easy process. If you’re able to keep making payments on the account, the bank may be more willing to work with you. But you have to decide if it’s worth the trouble.

If you can’t make the payments, however, you’ll need to come clean. Call the bank immediately and suggest a payment arrangement.

Penalties for credit card fraud vary by state, and may include fines and/or jail time.

If the card is used for unauthorized charges totaling thousands of dollars – and the victim can prove the charges were not authorized – the crime could be classed as a felony.

If you used a friend or family member’s card without permission, you could theoretically be on the hook for theft of personal property. Penalties would depend on the amount of charges you racked up on the card.

Thresholds vary by state, but small credit card charges totaling under $300 or $500 are usually classed as misdemeanors – typically resulting in a maximum fine of $1,000 and up to one year in county jail.

As the dollar amount of the fraud increases, the crime could be charged as a felony, punishable by fines of $25,000 or more and up to 15 years in prison.

These are worst-case scenarios and usually not doled out to those who unwittingly commit fraud.

Affects that accidental credit card fraud has on your credit

If you unwittingly commit credit card fraud, your own credit report and credit history will remain unscathed. However, if you are charged and found guilty of the crime, the information could show up on criminal background reports, making it harder to rent an apartment or find employment.

Teens who use their parents’ credit cards may find it easy to let their spending get out of control.

Minors can be charged with credit card fraud, and parents may choose to go that route. However, a judge is more likely to be lenient in these cases.

There are cases where children have made unauthorized charges on a card and the sellers – after hearing from the parents – reversed the transaction and the charges.

Although accidental credit card fraud happens often, it’s not hard to avoid, as long as you’re vigilant. Maintain separate credit accounts or ask to be added as an authorized user on the card. Be clear with your partner or loved one about the limits of card usage. And when in doubt, keep a lot of records.