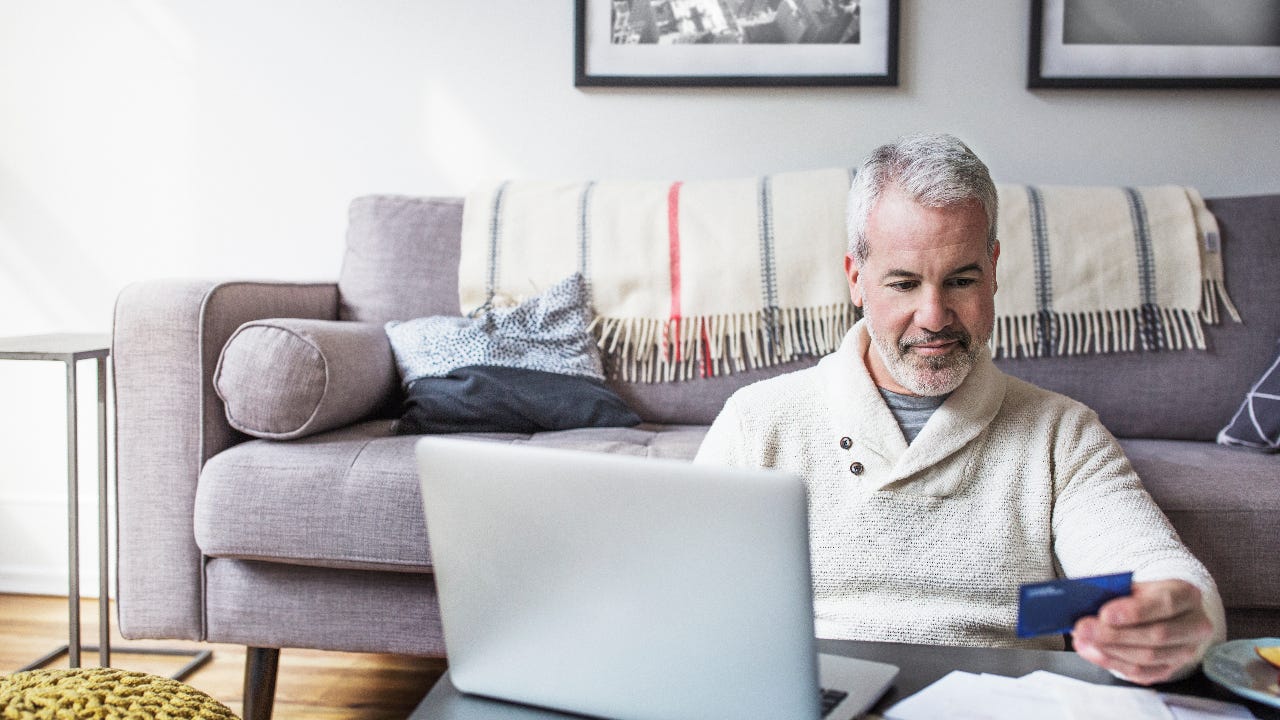 It’s one of the most complex institutions in the world, yet it has perhaps the biggest influence over your wallet.

The central bank of the U.S. – also known as the Federal Reserve – is charged by Congress with maintaining economic and financial stability. The institution is best known for keeping the economy afloat by raising or lowering the cost of borrowing money.

Officials on the Fed’s rate-setting Federal Open Market Committee (FOMC) are tasked with making those decisions, typically at eight meetings a year. The Fed looks at a broad range of economic indicators, but most notably, it pays attention to employment and inflation data.

Even if you’ve only been tangentially following the Fed, you’ve probably noticed that crafting monetary policy is a delicate balancing act. Officials cut interest rates three times in 2019, months after signaling to investors that they’d intended to hike at least two more times. The Fed then made two emergency rate cuts in March 2020, slashing rates to a target range of 0-0.25 percent to help cushion the economy from the impact of the coronavirus pandemic.

But credit card borrowers will be hard pressed to find an interest rate that’s actually that low. In reality, credit card rates are much higher because companies charge the prime rate plus another margin that they determine themselves. Still, the average APR on variable credit cards has been on the decline. As of April 21, the average credit card APR is 15.98 percent, according to Bankrate data.

If you’re worried about falling yields impacting your returns, consider locking in a CD now.

But even though the Fed has little direct control over mortgage rates, both end up being influenced by similar market forces, McBride says. Mortgage rates have fallen to historic lows as the economy feels the impact of the coronavirus pandemic.

“Mortgage debt tends not to be high cost; it’s just high interest because of the value of the actual mortgage itself, which is why small changes in rates can make a big difference,” says Katie Miller, senior vice president of savings products at Navy Federal Credit Union.

Average HELOC rates have fallen sharply since the beginning of the year. As of April 21, the average rate on a $30K HELOC is 4.02 percent, according to Bankrate data. The average rate was 6.15 percent at the start of 2020.

The average rate on a five-year new car loan is 4.15 percent as of April 21, down from 4.6 percent to start the year, according to Bankrate data.

When the Fed cuts rates, it’s easy to think of it as discouraging savings, McBride says. “It’s reducing the price of money. It incentivizes borrowing and disincentivizes savings. Essentially, it gets money out of bank accounts and into the economy.”