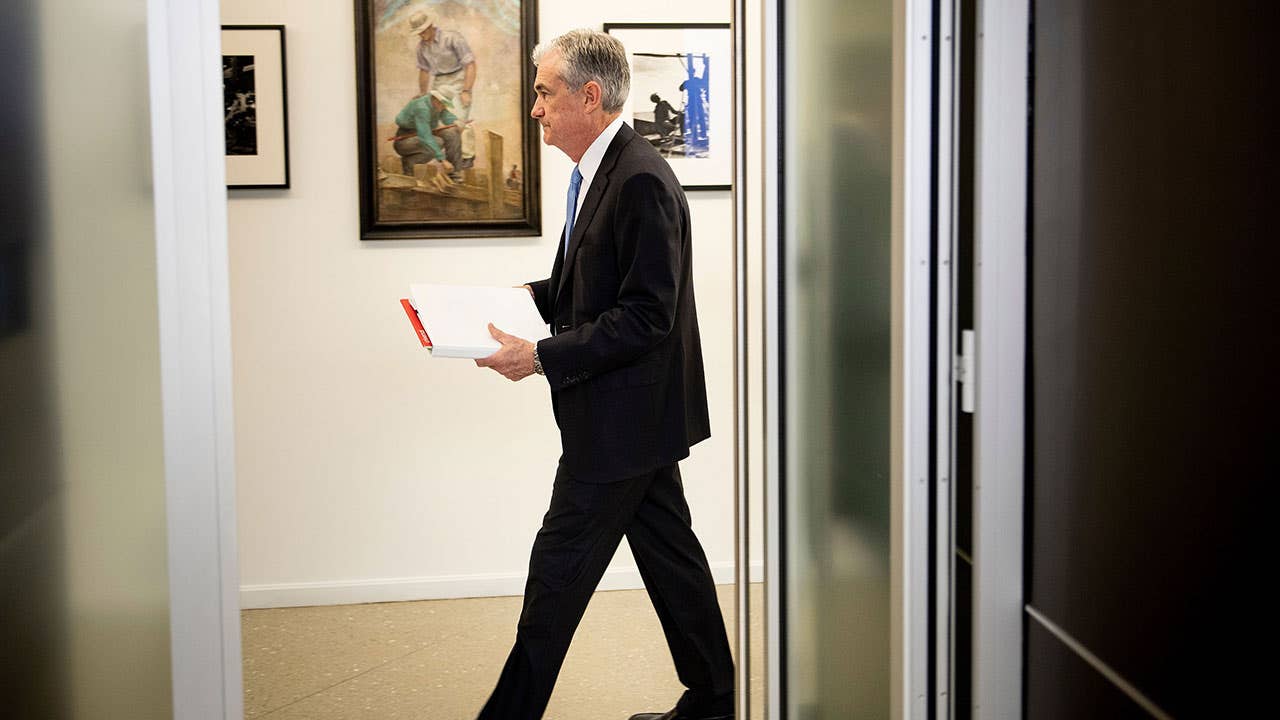 After seeing her savings account rate decrease last summer, Anna Sergunina wanted to control the rate on some of her emergency fund.

Sergunina, a certified financial planner, knew a short-term CD would give her this opportunity.

“I just noticed the rate drop on my savings account and wanted to lock in a higher rate,” Sergunina says.

Rates on top-yielding savings accounts and money market accounts began decreasing in June of last year and continued to drop in response to the Federal Reserve lowering short-term interest rates three times in 2019. Savings yields may even fall a bit further with the Fed looking as if it will hold off on rate moves for the foreseeable future.

Unfortunately, you can’t go back in time and get a one-year CD at the yield that was being offered last July. Many top-yielding CD rates have since declined, but you can still lock in a short-term CD right now to get a fixed rate with the Fed appearing to be unlikely to raise rates in 2020.

Why you should consider a short-term CD

Trying to time CD annual percentage yields (APYs) probably isn’t worth it — or easy to get right. A year ago, when 2019 started, multiple rate increases were projected. Instead, the Fed reversed course and cut rates three times in 2019.

“I never assume that I can outthink the market,” Stockton says. “There’s just so much uncertainty in the world and my own personal perspective has always been if I try and outwit what the market’s going to do or where it is, maybe I’ll end up ahead and maybe I’ll end up behind.”

For instance, some people might have held out for higher CD rates a year ago — when rates were projected to rise. Instead, more than a year later, there have been multiple rate cuts for the first time in a decade.

Greg McBride, CFA, Bankrate chief financial analyst, says with the Federal Reserve on hold for the foreseeable future, CD investors will find the one-year term to be the sweet spot.

“The yield is higher than you’ll get on an online savings account or a six-month CD, but not much different from the yields available in multi-year maturities,” McBride says. “There’s no sense locking in for longer than one-year because you’re not getting a higher yield for doing so. The one-year CD provides the flexibility to reinvest 12 months from now when there might be better deals on other maturities.”

Generally, CDs offer a fixed APY for the term of the CD. You can still find one-year CDs paying more than 2 percent APY at some online banks. You can even find top-yielding CDs that require a low or no minimum deposit.

Keep the CD terms short, though. Some top five-year CDs currently offer around 2.25 percent APY, but the extra yield isn’t worth locking up your money beyond one to two years.

When a short-term CD makes sense

A short-term CD is a great place to earn a fixed APY on money you won’t need to access until after the term expires.

Most high-yield CDs charge early withdrawal penalties. If there is a chance you’ll need the money, stick to a savings account or money market account.

“My advice to consumers is always make a decision you’d be happy to live with no matter what happens,” Stockton says.

A no-penalty CD is also a potential option for those who might be avoiding CDs due to early withdrawal penalties.

Factors to consider when shopping for a CD

It pays to consider these important factors when searching for a CD:

Keep track of when your CD is going to mature so that you can evaluate whether the APY changed at the end of your term. Even if the rate increases, you could find a higher rate elsewhere. Shop around before committing.