Planning for retirement is tough enough these days; living in retirement can be even tougher. That’s why it’s important to avoid being misled by the growing number of myths surrounding the difficult job of preparing for and living in a financially comfortable retirement.

Bankrate spoke to several financial professionals to get their perspective on those old chestnuts about retirement. 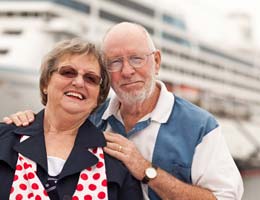 $1 million will be enough

It sounds like a lot, but a million bucks is not what it used to be.

“With people living longer and the continuing rise in the cost of living, a million dollars no longer guarantees a five-star retirement,” says ReKeithen D. Miller, a CFP with Palisades Hudson Financial Group in Atlanta. “Most people will need to have enough money to support them for 25 to 30 years in retirement. Depending on the lifestyle you want to maintain and where you live, $1 million may not go that far.”

Of course, for many people, a $1 million retirement nest egg may be well out of reach.

“First of all, you have to start with the realization that all you have is all you have,” says Mickey Cargile, CFP with Cargile Investments in Midland, Texas. “Less than 5 percent of our population has $1 million. One has to work with what they have.” 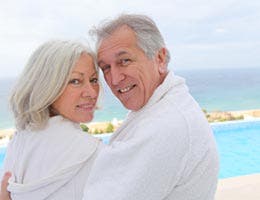 In the retirement-planning phase, many people expect to reduce their spending once they quit their jobs for good.

“In my experience, this is not always the case,” says Nicole Rutledge, a CFP with Resource Consulting Group in Orlando, Fla. “Typically we see clients spend more money when they initially retire. This is the time in their lives when they are still healthy and full of energy. They travel more, focus resources on hobbies and other interests and do many of those things they have been putting off during their working years. We call this the ‘go-go years.'”

Rutledge says people usually decrease spending in the later retirement years. “That’s when health issues, energy and just the general desire to travel the world and focus on hobbies just aren’t what they used to be.” 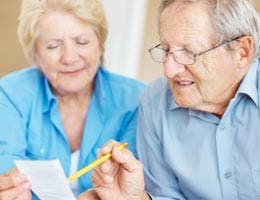 Social Security will take care of you

During their careers, some people don’t save much for retirement because they expect Social Security to carry them through retirement.

“When Social Security was introduced in the 1930s, it was never meant to be the primary source of income for retirees,” says Miller. “It should be viewed as a safety net, not the foundation of your retirement plan. Currently, the average monthly Social Security benefit for a retired worker is approximately $1,200. That yearly income would put a single person just over the federal poverty line if they had no other source of income.”

Even current Social Security benefits may be on an unsustainable path. To deal with the issue, the government may have to raise the retirement age for eligibility, cut benefits or take another course of action. While most people believe Social Security will be around for many generations, unless action is taken to address future shortfalls, it may become a reduced source of income for retirees in the decades ahead.

Put all your money in bonds and CDs

All investments have a trade-off, including so-called safe investments that offer principal preservation.

“When it comes to retirement investing, most people would agree that being too aggressive is not good,” says Miller, “but being too conservative can be just as risky. Putting all of your money in bonds and CDs is not necessarily safe when you consider the effects inflation can have on a retiree’s purchasing power.” 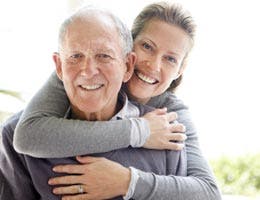 We all want our children to become productive members of society, if for no other reason than they will no longer be dependent on us.

“I think it’s admirable for parents to want to fund their kids’ education so that they graduate debt-free,” says Miller, “but it should never come at the expense of their retirement. It’s much easier to borrow for an education than to borrow for retirement.” 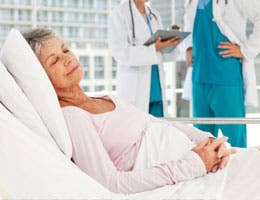 Medicare is all you need in retirement

The federal health care program, Medicare, is a lifesaver for those older than 65 and also younger people with disabilities. But its coverage is hardly comprehensive.

“While Medicare does help with medical costs, it does not pay for everything,” says Rutledge. Many times, it covers only a portion of your doctor visit or treatment. There are co-pays and/or deductibles for most treatments.”

Because of this, most retirees will need a Medicare supplement policy to help cover what Medicare does not. These so-called Medigap policies can be quite expensive, and annual increases in cost have become the norm. 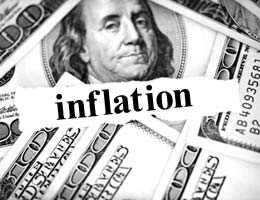 4 percent is a safe withdrawal rate

A pervasive belief is that if you withdraw no more than 4 percent per year from your retirement funds, your money will last for your lifetime.

“The 4 percent rule sounds logical on the surface,” says Pete D’Arruda, president of Capital Financial Advisory Group in Cary, N.C. “Still, there are two glaring issues with this theory. First is market volatility, which has battered retirement portfolios several times during the last decade. The other issue, inflation, is the silent force that erodes purchasing power year after year.”