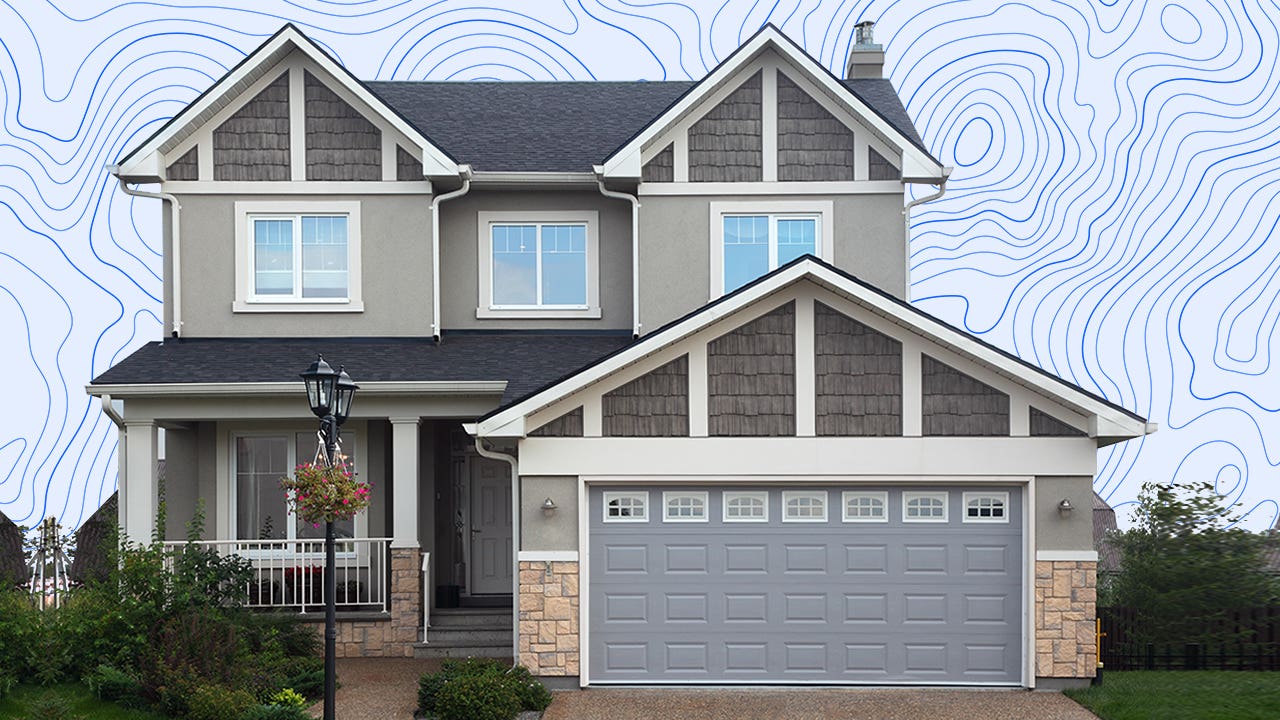 In today’s highly competitive real estate market, it’s all too common for buyers to rush into a deal that doesn’t fit their budget or suit their needs. Millennials in particular have the most regrets after buying a home, according to a new Bankrate survey.

Buyer’s regrets are even more of a factor in the pandemic, with sight-unseen offers and contingencies waived to win the bid. The survey highlights some of the most common regrets homeowners have and which demographic groups are most likely to have them.

That desperation to land a home leads some buyers to settle for properties that aren’t quite right for them. Homebuyer regrets broadly fell into two major categories: financial and physical. In general, the survey found that the older the buyer, the less likely they were to have misgivings about their purchase after the fact. In all, 64 percent of millennial homebuyers (ages 25-40) have some regrets about their purchase compared with just 33 percent of baby boomer buyers (ages 57-75).

Regrets about the costs of homeownership

By far the biggest regret among recent homebuyers was not being prepared for maintenance and other costs associated with homeownership. More than 20 percent of millennial homeowners said they felt the costs of homeownership were too high, and that number jumped to 26 percent among younger millennials, ages 25-31.

“It can cause a rude awakening if one fails to plan for inevitable expenses,” said Mark Hamrick, Bankrate’s senior economic analyst. “This is yet another reminder why making emergency savings a top priority is so important. Whether it is a roof repair stemming from age or storm damage, or the need to fix or replace heating, cooling or appliances, it isn’t a question whether such expenses arise, only when and how much they will cost.”

Angelica Olmsted, an agent with RE/MAX Professionals Cherry Creek in Denver, said she advises her clients to regularly go back to their pre-closing inspection report, which can help new homeowners anticipate what repairs are likely to come up.

“Most people pay a lot of attention to it the week they get the report and then put it in a file and never think about it again.” She said she suggests looking at it quarterly and checking in on the issues it highlights. “If there was a crack in the stucco in the inspection report, you have a picture. Has it changed? If it has, have someone go look at it.”

It’s also important for homeowners to know the age of major appliances and home systems such as HVAC, water heater, driveways and roofs. That way major replacement expenses can be anticipated and budgeted for based on the lifespan of these systems.

Worries about getting the best mortgage rate

Millennials were also the most likely to say they didn’t get a good mortgage rate, or that they overpaid for property. For example, 12 percent of millennials said their rates were too high, and 13 percent said they agreed to a sale price that was more than it should have been.

Although mortgage rates are near historic lows, it remains important to shop around for the best offer. Even a few basis points difference in interest can mean a savings (or extra cost) of thousands of dollars over the life of your loan.

According to a study Freddie Mac conducted in 2018, a borrower who got one extra rate quote saved an average of $1,435 over the life of a typical $250,000 mortgage. Moreover, 80 percent of those borrowers saved between $966 and $2,086 by shopping around with one additional lender. The more you shop around, the more savings you rack up. Borrowers who got five rate quotes saved $2,914 — on average — with 80 percent of those shoppers who got five quotes saving between $2,089 and $3,904.

Remorse over the home itself

While financial frustrations topped the list of regrets for homebuyers, many survey respondents said they also came to realize their new place was literally not the right fit.

Millennials again were the most likely to be unhappy with their home’s physical characteristics. According to the survey, 15 percent of respondents from that generation said they disliked their property’s location. Meanwhile, around 30 percent felt the home was not the right size.

“Because the market is so competitive, you have less time to make a decision on a homebuying purchase than you do on a laptop at Best Buy,” said Olmsted. “You’ve already had, possibly, a couple of offers not accepted, you feel that pressure to make a decision and put an offer in.”

In the Denver-area neighborhoods where she works, home showings may last as little as 15 minutes.

How homebuyers can avoid regretting their purchase

In the current real estate market, it may be more important than ever to work with an agent who can guide you through the competition.

“Having an agent who understands your wants and can push back when you need that is so important,” Olmsted said. She added that it’s especially crucial for your agent to understand the market conditions in the area where you’re shopping and to be able to save you from your own emotions if necessary.

“I have clients I just have not written for because I can tell they’re just in a desperation state,” she said. “One hundred percent of the time, they’re like, ‘thank you, we didn’t want to write an offer.’”

Olmsted added that agents need to be able to feel you out as your thinking changes. For example, she said, if a garage was on your must-have list but you start to waver after a few deals fall through, a good agent will help you figure out if it’s really no longer important or if it’s just your frustration getting the better of you.

You should also make a budget early on and stick to it. With so many homebuyers saying they have finance-related regrets, it’s a good idea to really think about what you can comfortably afford and make sure not to let the dazzle of an attractive property outshine those numbers.

Despite the frenzied market, homebuyer regrets remain fairly constant. The disappointment trends today are similar to what they looked like a few years ago.

Homeownership is important, but out of reach for some

“Owning a home still tops the American dream list,” Hamrick said. And that bears out: Historically, owning a home has been a crucial way for working- and middle-class families to build wealth. However, especially amid the current competition, owning a home can remain out of reach for some.

“With a bit of good fortune coinciding with the passage of some time, there may well be some home price appreciation providing substantial equity,” Hamrick added. “But the housing market is cyclical and tends to favor certain markets and neighborhoods. It is not always the case that the timing of both a home purchase and sale, dictated to some degree by other events, aligns perfectly with peaks and valleys in prices.”

In neighborhoods with large non-white populations, home prices tend to appreciate more slowly, meaning that the benefits of homeownership do not accrue equally across the board, and that makes it more difficult for some younger nonwhite buyers to rely on family wealth to help them when the time comes to purchase their own homes.

Buying a home can be overwhelming, and for most people it is the single largest purchase they’ll ever make. Especially in this fevered real estate market, it can be easy to make snap decisions because you want to edge out the competition without fully thinking things through.

Planning ahead, working with a knowledgeable agent and not letting your emotions overcome your needs and limitations are all keys to being a satisfied homeowner after the excitement wears off and reality sets in.

Bankrate.com commissioned YouGov Plc to conduct the survey. All figures, unless otherwise stated, are from YouGov Plc. Total sample size was 2,653 adults, including 1,425 homeowners. Fieldwork was undertaken on April 21-23, 2021. The survey was carried out online and meets rigorous quality standards. It employed a non-probability-based sample using both quotas upfront during collection and then a weighting scheme on the back end designed and proven to provide nationally representative results.