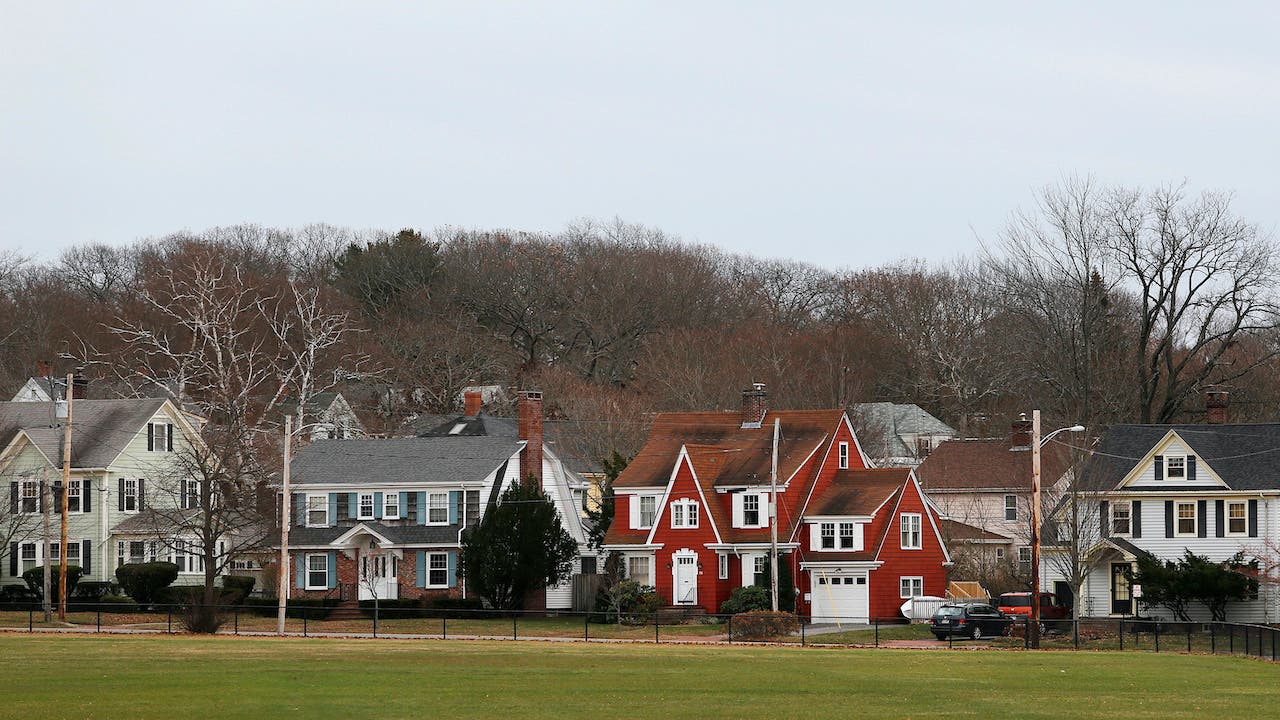 The housing market has outperformed all expectations over the past six months. Home prices, fueled by record-low mortgage rates, have posted double-digit growth even as unemployment has soared.

Housing analyst Ralph McLaughlin, chief economist at financial technology firm Haus.com, says strong growth in home prices is “unsustainable.” Even so, he sees the housing market cooling rather than crashing.

McLaughlin creates home-price forecasts, and even his most pessimistic scenario sees price declines of just 2 percent to 3 percent in the near future. It’s also possible that prices simply stay flat, or climb at a pace of perhaps 1 percent to 3 percent.

“Home prices could keep rising if everything goes well, if it looks like we get ahold of this virus, and the economy does start to come back,” McLaughlin says. “There’s a very low probability that even if we do see price declines, it’s going to last for more than a few months.”

Why has the housing market held up so well during this recession?

McLaughlin: It’s been a combination of two things. One, who’s been affected by the recession, and two, the policy response. The impact to households has been overwhelmingly to the renters’ side. The overwhelmingly large number of workers who have been furloughed were in the service sector. Those sorts of households tend to rent at a much higher rate, and those that own homes weren’t as impacted.

Two, the federal government acted very quickly. I know it’s an election year, and I’m not getting political by any means. But if you compare what happened in 2007 when the housing market melted down, it was actually a very long, drawn-out process. If you lost your job in 2007 when the housing market was melting down, you got six months of unemployment, and that was it. After that, the bank could start foreclosing on your house, or your landlord could start evicting you. It wasn’t until the end of 2008 and into 2009 that Congress passed assistance. It was like a year and a half before there was any additional assistance to those that were hurt by the Great Recession.

Now, if you flash back to March of this year, the economy started shutting down in March. By the end of March, you had the CARES Act. So it was a matter of three to four weeks, as opposed to a year to a year and a half. There was that support from federal and state governments to help keep people in their homes, including things like forbearance. You would get automatically up to 12 months of forbearance, where you didn’t have to pay your mortgage. In addition to that, by the end of April, those that needed assistance were getting stimulus checks. And after that, there was $600 of unemployment. So it was pretty quick.

During all of that, sellers freaked out. There were a lot of people who decided just not to sell their home at all. They were afraid prices were going to fall, or maybe they just didn’t want people coming through their homes. By all measures, inventory was down by 20, 30, 40 percent on a year-over-year basis. Supply has come down. People weren’t being forced out of their homes. At the same time, mortgage rates tanked to all-time lows. There’s also this demographic tailwind. Even before the pandemic, it looked like millennials were really starting to buy homes. So you’ve got this perfect storm for prices to rise. You’ve got supply falling. You’ve got demand rising.

There’s a possibility for inventory to increase really quickly at the beginning of next year. But even in the worst, most pessimistic of our forecast models, we’re only seeing home price declines nationally by 2 or 3 percent, and it’s not going to last for very long. Overall, the housing market is very good.

The National Association of Realtors just reported an 11 percent pace of home price growth over the past year. You don’t see that continuing?

McLaughlin: That rate of price growth is unsustainable. Nobody’s income, aggregately speaking, is growing by 11 percent a year, although that’d be nice. We think price growth is going to moderate. The question is whether it moderates to the low single digits, or whether it moderates to flat or negative. Of course, if you were to ask me back in January whether I had a forecast for a pandemic, I would have said you’re crazy. Forecasting for any longer than a few months is a humbling experience. But all signs point to the fact that we aren’t going to see price growth continue at that double-digit pace for very long.

McLaughlin: It’s a hypothetical, but it’s in the realm of what’s possible. Certainly, the Fed last week hinted that they’re going to keep rates low. Short-term rates don’t necessarily directly affect mortgage rates, but there’s some high-level correlation. It’s possible they could go up if the economy recovers. Investors will probably have more money in the stock market, and when that happens, usually it will take money out of Treasury yields. When that happens, 10-year yields go up, and mortgage rates go up. So I actually hope that mortgage rates go up. If they do, it really means the economy is on its way to recovery.

Are we going to have a flood of foreclosures when the forbearance periods end?

McLaughlin: It depends on what happens with the economy between now and then. If homeowners get their jobs back and they’re able to pay their mortgages, they should be fine. The missed payments can be tacked onto the end of the loan, so it’s not like they have to come up with a lump sum or face foreclosure — which is actually very different from the Great Recession. Many folks, even if they started making payments again, they were still expected to pay what’s due. That’s not the case today. It is much more favorable to the homeowner. You missed payments? That’s fine — it’s water under the bridge. The only real drawback is that you could have three or four or five months of loans tacked on to the end. Right now, we’re not expecting a huge flood of foreclosures. Again, if the economy continues to recover like it has been, we should be all right.

There is a big question mark now about what happens when the forbearance programs end in March, April and May of 2021. Is there going to be renewed support for homeowners who weren’t able to renew their forbearance? Are they going to be foreclosed upon? I’m pretty confident that regardless of who gets elected, there isn’t going to be an appetite for another Great Recession, another foreclosure crisis.