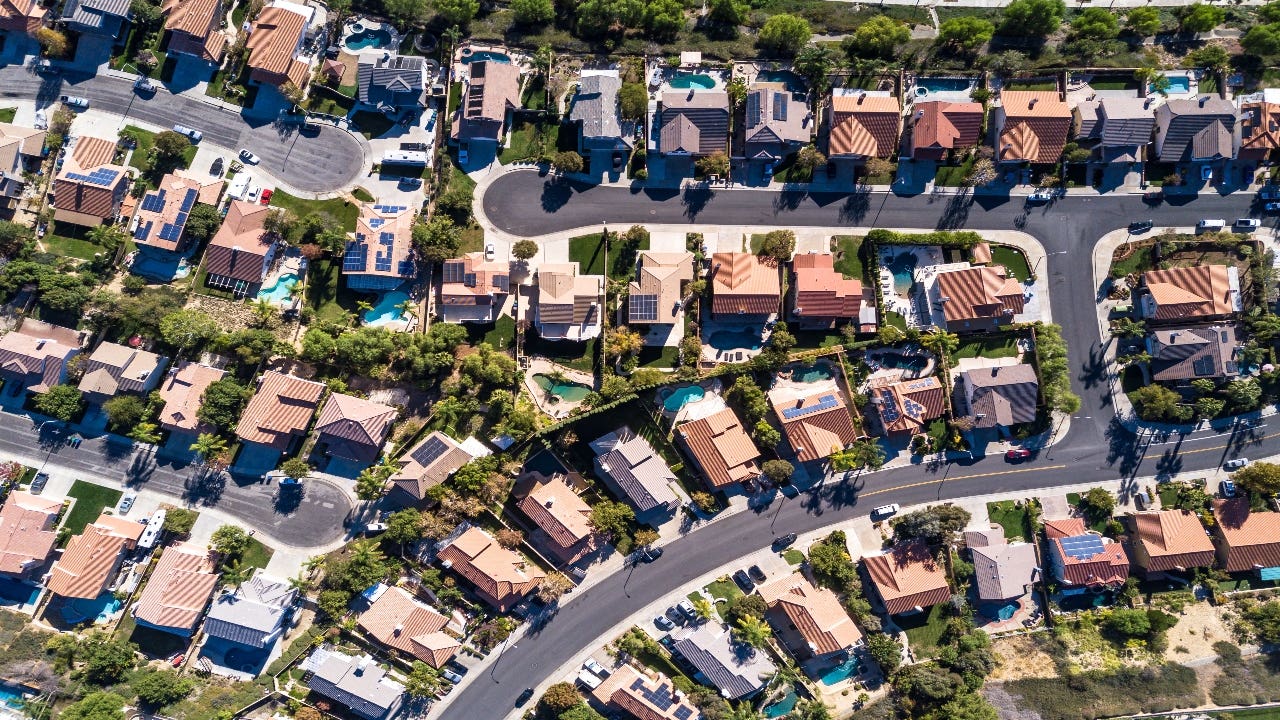 Some homeowners who have decided to sell their homes despite the coronavirus pandemic seem to be facing economic reality — and trimming their prices.

That’s according to research released Thursday by Weiss Analytics. The company looked at listings in the nation’s 30 largest metro areas and found that a quarter of sellers have discounted their asking prices compared with their properties’ values in February.

“It appears that there’s a significant group of people who feel a need to compete,” says Allan Weiss, head of Weiss Analytics.

Sellers in most metro areas have trimmed their home prices by 5 percent to 10 percent, but those levels vary. In Pittsburgh, where an aggressive statewide lockdown has prevented real estate transactions altogether, sellers who cut their prices are listing at an average discount of 20 percent. In Phoenix and Sacramento, the average price cut is just 3 percent.

Not surprisingly, New York, an epicenter of the pandemic, had the highest percentage of new listings with discounted asking prices. Some 34 percent of properties that went on the market there were priced below their February values, Weiss says.

Other metro areas with high levels of discounts included Baltimore, where 31 percent of new listings were marked down, and Los Angeles, where 30 percent of homes for sale were discounted.

A sharp drop in sales volumes

Before the coronavirus scare, the U.S. housing market’s spring selling season was shaping up to be one of the best in recent memory. Then the coronavirus struck, and sales activity dropped sharply. National Association of Realtors Chief Economist Lawrence Yun said Wednesday that he expects sales volumes for April, May and June to plunge 39 percent compared with the same period in 2019.

As for pricing, Yun pointed to a survey of Realtors that showed similar results to Weiss Analytics’ conclusion. Fully 73 percent of agents told NAR that sellers weren’t discounting prices, while the other 27 percent reported discounts of varying levels.

“The prices they are putting on the market today would be essentially the same as before the pandemic,” Yun says. “So the home sellers are very patient. No panic.”

More than 36 million Americans have filed unemployment claims since mid-March, so a steep decline in sales volumes is no surprise. The bigger mystery surrounds home prices, which tend not to fall rapidly — a trend economists refer to as “stickiness.”

Many homeowners opted not to sell at all this spring, rather than trying to show properties during a pandemic and negotiate with bargain-hunting buyers. While that pushed down the supply of homes, buyers also are staying on the sidelines.

“This kind of historic crash in employment has to have a ripple effect that we haven’t really felt yet,” Weiss says.

Homes priced higher than $600,000 are most likely to be discounted, Weiss says, partly because lenders have pulled back on making jumbo loans. Sellers of some 37 percent of houses in that price range have asking prices below their February values, with a median discount of 7.7 percent.

Buyers get a break

For buyers facing an affordability squeeze, the pullback in prices presents an opportunity. Those who still have their jobs and can qualify for a mortgage can take advantage of low rates.

“It’s perfectly sensible to buy — if you can do it,” Weiss says. However, he declined to forecast the direction of home prices for the rest of the year.

“There’s a lot of unknowns,” Weiss says. “We don’t really know how well reopening communities is going to go, and of course that relates directly to people’s jobs and incomes.”