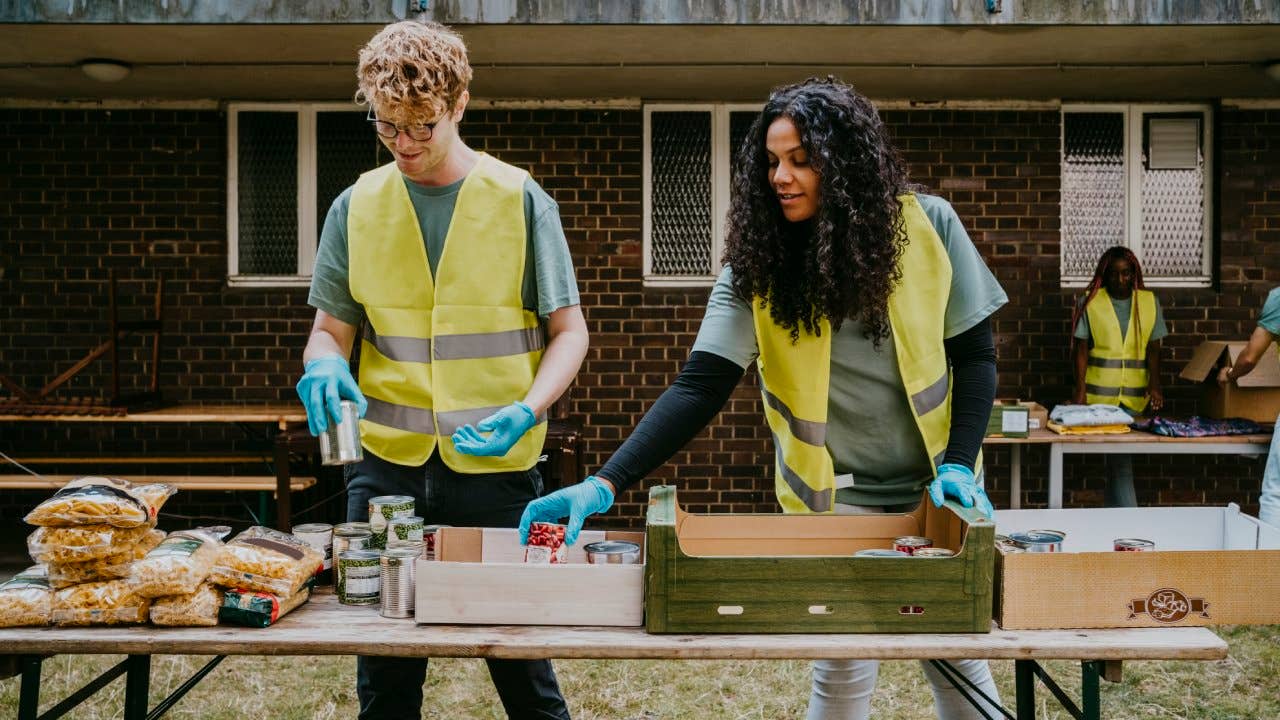 After the Great Depression, the Federal Housing Administration (FHA) was created to jumpstart a struggling home construction industry and create lending guidelines. Unfortunately, one of those lending guidelines was redlining. In many instances, this policy drew a literal red line around communities that lenders would not extend credit to. Other discriminatory practices prevented people of color from living outside of these “redlined” communities.

Over the decades, the damage was done, and generations missed out on the wealth created through homeownership and easy business lending that so many of their white peers enjoyed. In an effort to begin to even the playing field, lawmakers came up with the Community Reinvestment Act.

The Community Reinvestment Act was enacted by Congress in 1977 to encourage banks and thrifts to help meet the needs of the communities where they operate, including low and moderate-income neighborhoods. Under the CRA, insured depository institutions are evaluated periodically to assess their efforts to support their communities. The record is then used to evaluate applications for future branch openings, bank mergers, charters and bank acquisitions.

Why was the CRA passed?

Before the CRA was passed, few banks made loans to consumers with low or moderate incomes. Many banks redlined certain parts of cities and refused to lend to people and businesses in those areas. This left most inner cities without access to capital to revitalize their neighborhoods, aside from government investment. The CRA outlawed redlining. Since its enactment, the CRA has evolved to also include rural communities.

How the CRA works

Depository institutions that are regulated by the Office of the Comptroller of the Currency (OCC), the Federal Reserve System, the Federal Deposit Insurance Corp. and the Office of Thrift Supervision are subject to reporting requirements. The OCC is responsible for evaluating banks’ records of helping communities meet their credit needs.

Regulators use several indicators to evaluate depository institutions’ compliance with the CRA, but banks are not subject to lending quotas. They are not required to meet a certain number of loans or make a certain percentage of loans to their local communities. Additionally, the CRA does not mandate that banks make high-risk loans that would compromise the institution’s financial stability.

Under the CRA regulations:

The CRA permits any depository institution, regardless of its size or strategy, to be evaluated. Doing so allows institutions to develop performance plans, with the community’s business needs in mind, and with community input.

The OCC provides the bank with a written performance evaluation and CRA rating. The OCC publishes the evaluation schedule in advance to enable the community to provide feedback about the bank’s performance. Banks are assigned one of the below CRA ratings:

On average, the OCC evaluates banks every three years, but small banks are assessed less frequently. Banks with assets of $250 million or less that receive an overall CRA rating of satisfactory or outstanding may not be evaluated by the CRA more than every 48 months or 60 months, respectively.

How banks comply with the CRA

Some ways that banks comply with the CRA and invest in their communities are to:

Read more From Rae
Rae Hartley Beck is a writer and editor with over eight years of experience in personal finance. Her work has most recently appeared in Bankrate, MoneyWise and Investopedia. Rae specializes in credit card rewards, investing, real estate, home improvement, lending and financial advice for millennials, Gen Z, Gen Alpha and their parents.
Edited by
Bill McGuire