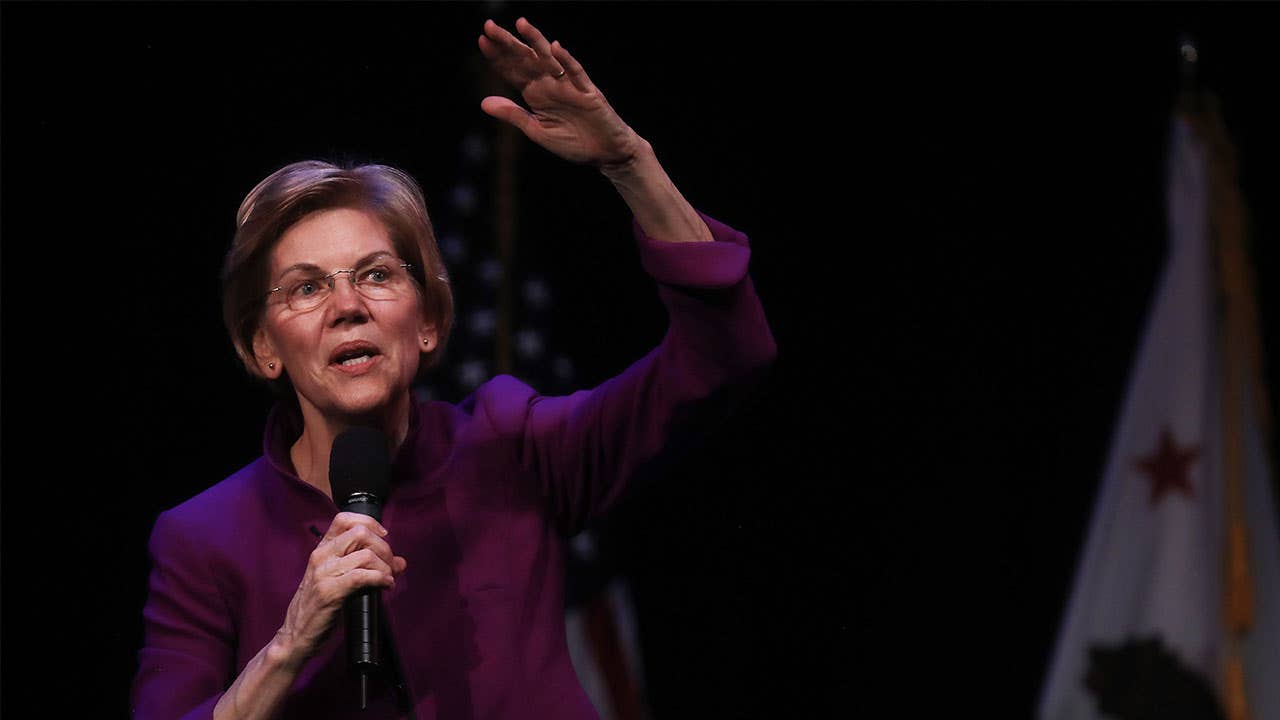 Sen. Elizabeth Warren, an influential Massachusetts politician and 2020 Democratic presidential hopeful, has long been a fixture of the news cycle for her bold calls to lower risk-taking at Wall Street banks, break up powerful technology companies and narrow U.S. income inequality to help middle-class families get ahead.

One of Warren’s biggest achievements, consumer protection advocates say, was her key role in establishing the Consumer Financial Protection Bureau (CFPB). The CFPB is a U.S. government agency launched in 2011 that offers Americans protection in the financial sector. The bureau oversees institutions such as credit unions and banks, as well as debt collectors and foreclosure relief services.

Before being elected to the U.S. Senate in 2012, when she became the first woman from her state to earn that honor, Warren was a law professor at Harvard Law School. In addition to teaching courses on contracts, commercial law and bankruptcy, she wrote 11 books and published more than 100 articles.

One book, a New York Times best-seller published more than a decade ago, is still relevant to people trying to keep financially fit today.

“All Your Worth: The Ultimate Lifetime Money Plan,” co-written with her daughter, Amelia Warren Tyagi, introduced a budgeting system that is praised by experts to this day. The book details the “50/30/20 rule” as a way to divide and save your post-tax income based on needs, wants and savings:

If the strategy sounds relatively simple, that’s because it is. One of the biggest advantages of the 50/30/20 rule is how straightforward it is to understand and implement.

“The reality is that only about half of Americans attempt to budget, or budget their personal finances at all. Anything that begins a process or conversation about that should be a good thing,” says Mark Hamrick, Washington bureau chief and senior economic analyst at Bankrate.

The 50/30/20 rule provides a clear snapshot of how to distribute your income and helps balance how much to spend and how much to set aside.

The exception to the rule

This general rule of thumb is not universally applicable across all income levels. Someone in a low-income bracket, for example, might have to spend more on needs and put a greater percentage of income toward paying off loans and debt.

On the other side, a person with a high income could spend too much each month if they followed the rule to devote 30 percent of post-tax income on wants. After all, an individual with an annual salary of $200,000 could end up spending $5,000 a month on things they want rather than need.

Real estate in particular is an area where Hamrick sees people overspend.

“For those who have significant incomes, however you might define that, there is an inclination on the part of many people to allot a significant amount of their income toward a home purchase,” he says. “I’m a fan of the idea of trying to live beneath one’s means and not trying to live at or above one’s means. And obviously, the latter is not sustainable.”

Another weakness of the 50/30/20 system is its lack of specificity. Since it doesn’t delineate how much you should aim to spend on dining out or other lifestyle expenses (or what qualifies as a want or need to begin with), even a middle-income earner could be wasting money that would be better off invested or deposited in a high-yield savings account.

According to Hamrick, young people especially tend to be reticent about putting savings in stock-market-facing investments, a vital strategy when it comes to long-term retirement plans.

The 50/30/20 rule may not be perfect, but it’s a handy financial guideline to get started managing your budget.