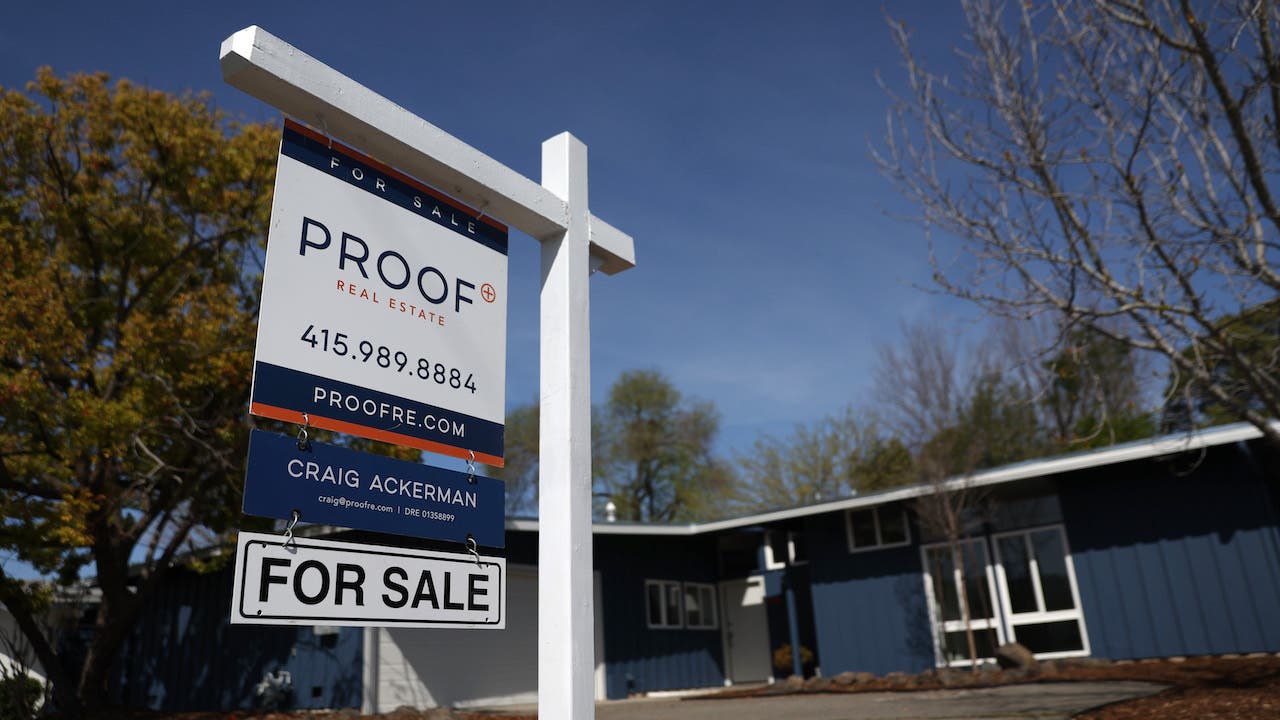 As mortgage rates surge and everyone awaits the Federal Reserve’s next move, market watchers are fixated on the dramatic rise in consumer prices. Inflation, and the Fed’s response to it, will drive mortgage rates in the coming year.

Inflation jumped to 7.9 percent in February — and that was before the Biden administration’s sanctions on Russia pushed energy prices higher. With consumer prices surging, the Fed is all but certain to raise rates seven times this year, says Diana Furchtgott-Roth, an adjunct professor of economics at George Washington University and former chief economist at the U.S. Department of Labor.

“The economy doesn’t like inflation,” Furchtgott-Roth says. “We have to get inflation out of the economy.”

The new reality of rising prices is roiling mortgage rates. In January 2021, the average rate on a 30-year mortgage fell to an all-time low of 2.93 percent, according to Bankrate’s weekly national survey of lenders. As of last week, that number had climbed to 4.59 percent — and many housing economists say 5 percent rates loom on the horizon.

Furchtgott-Roth says the Fed has little choice but to move aggressively to contain inflation. In other words, a sharp rise in rates is coming.

While the Fed plays a powerful role in managing the economy, the data it considers is often contradictory, and the central bank’s tools aren’t especially precise. Therefore, it’s unclear how the Fed’s policies will play out.

The most likely outcome for 2022, McBride says, is Scenario 1. The Fed fights persistent price increases, and mortgage rates rise.

It’s also plausible that Scenario 3 will play out in 2023 — the economy goes into contraction phase and mortgage rates fall.

Why mortgage rates are spiking

To stave off a pandemic-induced collapse, the Fed in 2020 slashed rates to zero, and the federal government pumped trillions of dollars of stimulus into the economy. Those efforts worked — perhaps a little too well. “There is such a thing as too much of a good thing,” Furchtgott-Roth says. Now, inflation is rampant. The consumer price index jumped 7.9 percent in February, the swiftest annual pace since the bad old days of the early 1980s, according to the Labor Department. That’s forcing the Fed’s hand.

2. The labor market has rebounded

The pandemic sent the U.S. economy into a deep recession, and unemployment soared. That brief crash is now in the rearview mirror. Employers added a robust 678,000 jobs in February, the. Labor Department reports, and the unemployment rate fell to just 3.8 percent, a level that fits any definition of full employment.

3. The Fed is poised to act aggressively

The central bank raised rates in mid-March, and the Fed has signaled that multiple hikes are coming. Chairman Jerome Powell and company could boost rates as many as seven times this year. The Fed also is slowing the pace of its purchases of mortgage-backed securities, a move that creates upward pressure on rates. The Fed doesn’t set mortgage rates, but it creates the overall tone.

This figure is closely tied to 30-year mortgage rates, and the 10-year yield has topped 2.3 percent in recent days. Yields on federal debt reflect the overall economy. When the economy crashed in 2020, 10-year rates plunged below 1 percent. Now, they’re back.

Here are some tips for dealing with the new climate of rising interest rates: